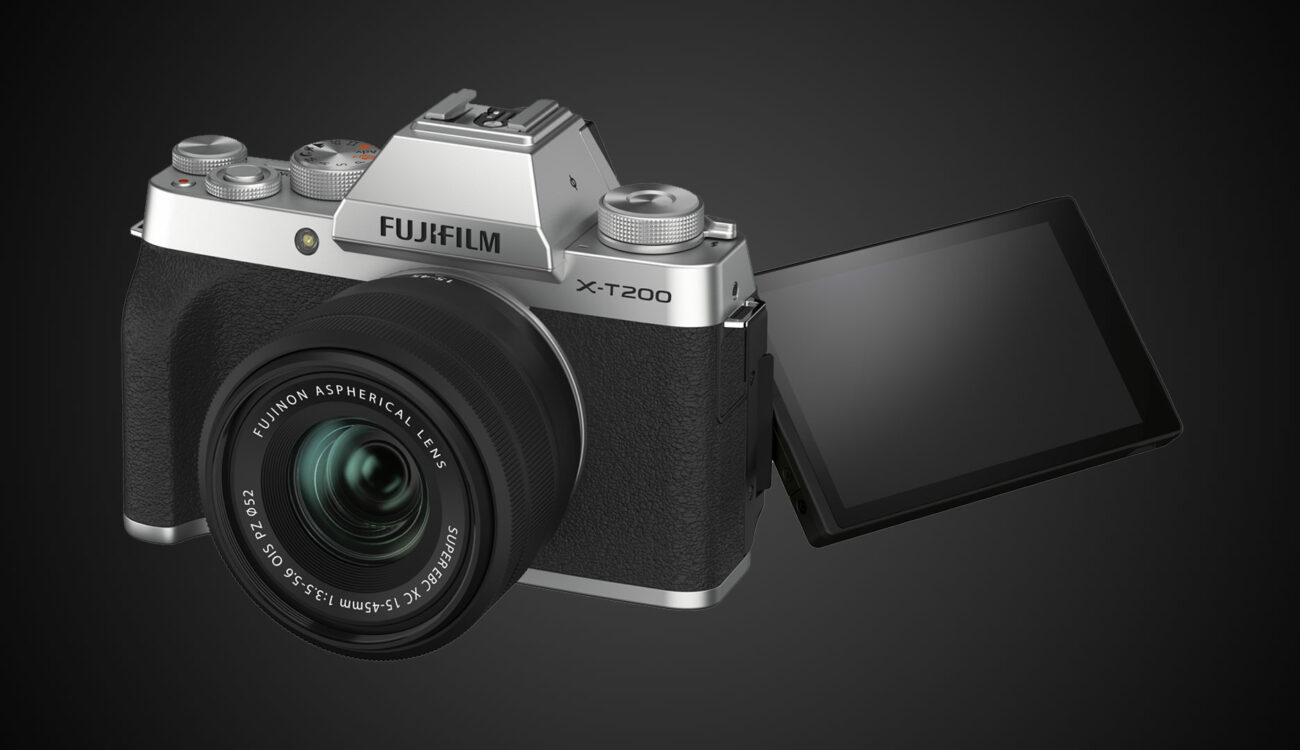 The FUJIFILM X-T200 is the latest entry-level 24.2MP mirrorless camera with 4K video, capable of shooting 1:1 square format HD video and ‘Digital Gimbal’ stabilization. The standard video frame rates, flipped screen, faster autofocus and as a lightweight of only 370 grams, this new model improved in many ways compared to its predecessor. 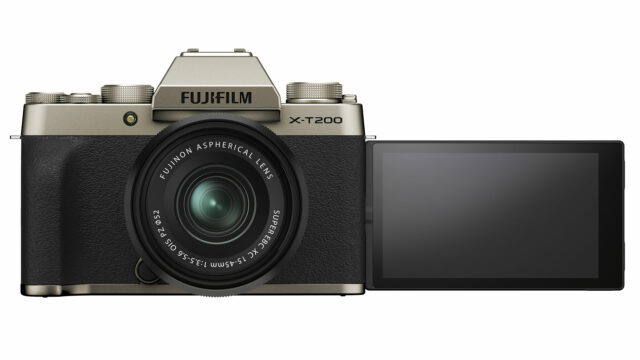 The latest mirrorless X-mount camera from FUJINON offers up a range of video features ideal for entry-level filmmaking and vlogging including 4K video up to 30p. A new 24.2MP sensor has a faster readout speed than the X-T100 which results in less rolling shutter. The inclusion of 1×1 ‘square’ aspect ratio in HD reflects a trend in shooting content for social media. 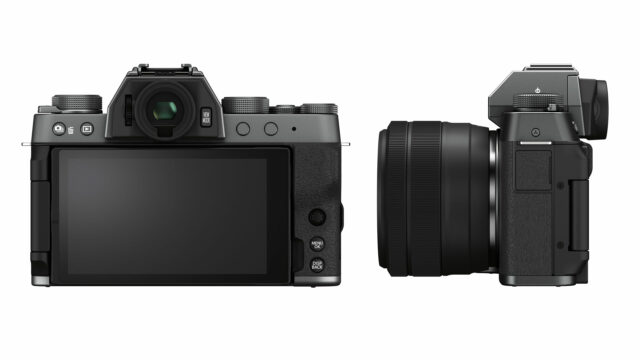 The FUJIFILM X-T200 has a new feature that hasn’t been included in their other cameras before. ‘Digital Gimbal’ uses a gyro sensor to stabilize the image, reducing shaky footage. Mind you that this feature will be functional during HD recording only.

The body of the X-T200 follows the traditional yet modern FUJIFILM design, with control dials on the top of the body. Other settings can be adjusted via the vari-angle touch screen, which can also be used for touch focus too. It will be interesting to test how well the AF tracking works in video mode. 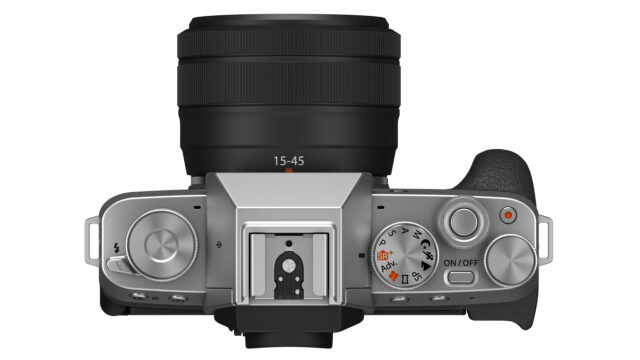 Here is a breakdown of the FUJIFILM X-T200 Specifications:

This is the first time that full HD ‘square’ format video can be recorded in camera in frame rates up to 59.94p. Additionally, users can now shoot in a film simulation (No F-Log), trim and resize clips in camera, send to a smartphone and upload to social media. This is potentially the beginning of a trend that allows content creators to capture and edit video clips destined for social media, directly in camera. 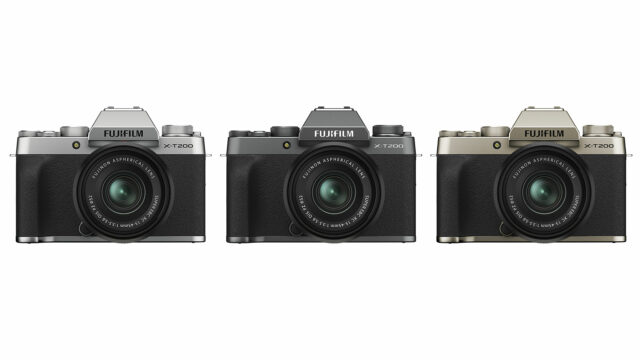 The X-T200 will be available body only, and also as a package with the XC 15-45mm F/3.5-5.6 OIS PZ lens in three colors. The bit-depth or bit-rate in video mode is yet to be confirmed, but I wouldn’t expect 10-bit color sampling to be included in an entry-level camera.

A 3.5mm mini-jack input is built into the camera, however, there is no headphone output which is a slight disappointment considering the many video-centric features that the camera has. Files are recorded onto an SD card (UHS Class 3 or above for 4K). 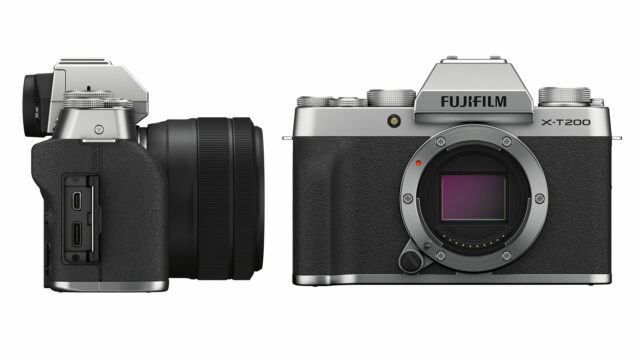 Alongside the X-T200 announcement, this XC 35mm F/2 lens will also be available at the same time, offering a very small, fast prime lens equivalent to 52mm on a full frame camera, 46.5mm in length and only 130g.

The FUJIFILM X-T200 provides plenty of video features for an entry-level mirrorless camera, phase detected eye and face tracking as well as ‘digital gimbal’ stabilization are promising additions that could make the camera a good b-camera choice to the higher tier X-T2 and X-T3 cameras unless most of you work is being recorded in F-log (this picture profile feature is not supported with this model).  The in-camera editing features, 1:1 aspect ratio, and flip-out touch screen would particularly benefit content creators on the go too, making the X-T200 vlogger friendly.

What do you think? Can you see yourself benefiting from working with this kind of entry-level camera or you would prefer waiting for something a bit more capable to appear? Please share with us your thoughts in the comment section below.