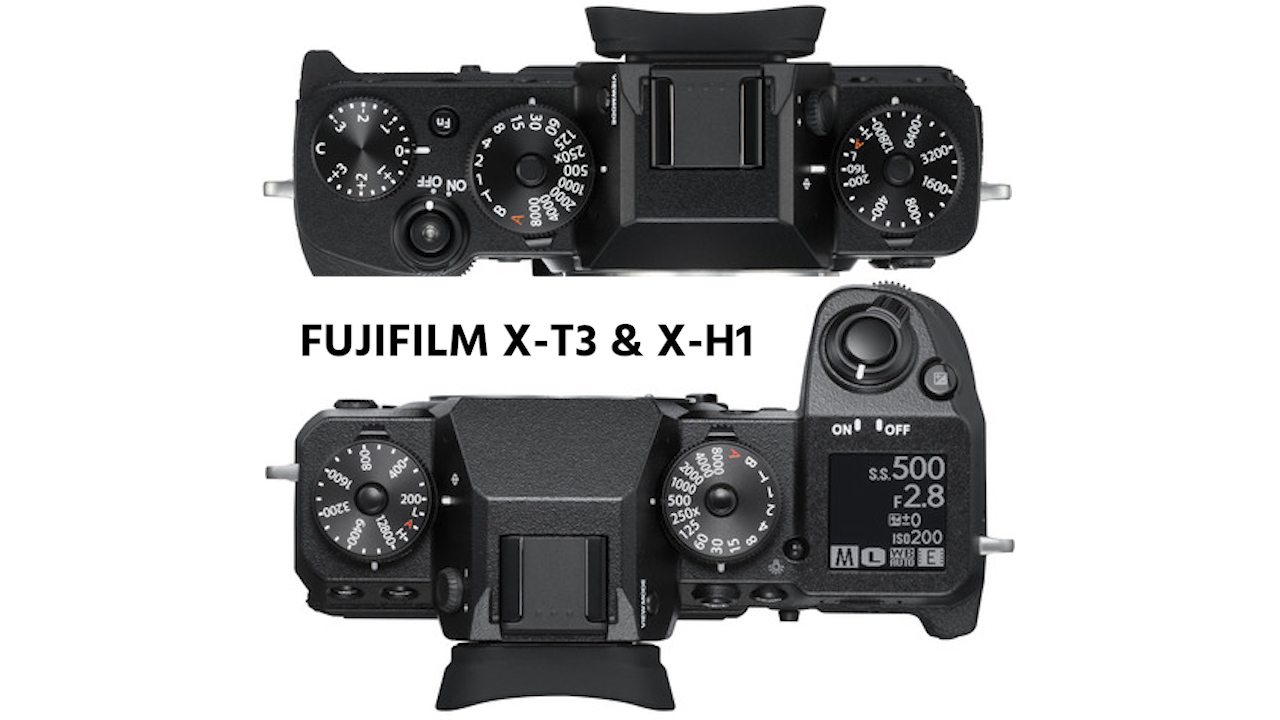 The FUJIFILM X-T3 came out in September 2018 (our review here), and even after the release of the X-T4 in February 2020 (our review here), it’s nice to see that the company still releases firmware updates to improve one of the best mirrorless cameras in the market.

The FUJIFILM X-T3 firmware update v4.00 has just landed and brings a couple of autofocus improvements to the camera. According to FUJIFILM, “the update will improve the autofocusing performance of the X-T3 to the same level as the FUJIFILM X-T4”, which sounds impressive.

Below are all the details of this firmware update:

All these updates are much welcome, and not firmware crippling a camera is a really smart move from FUJIFILM. The FUJIFILM X-H1 also received a firmware update version 2.11 that fixes a couple of minor bugs.

What do you think about this firmware update? Are you still shooting with your X-T3, or did you upgrade to the X-T4? Don’t hesitate to let us know in the comments below!