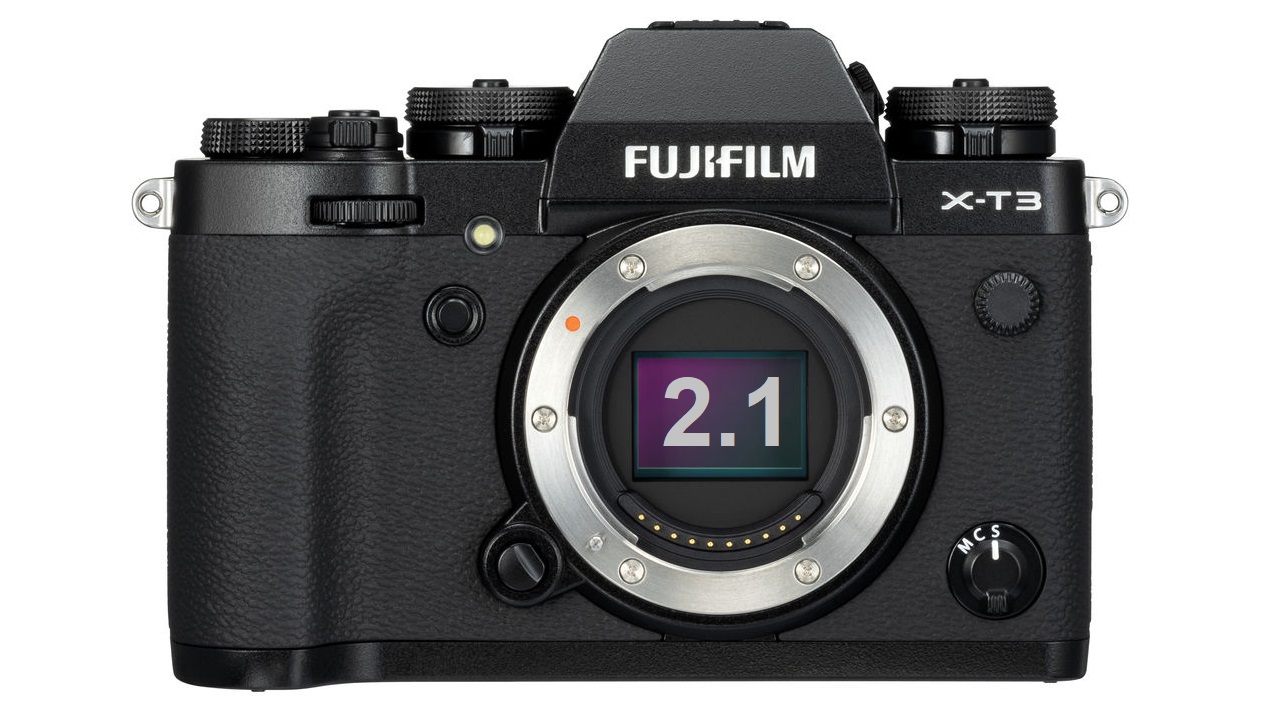 FUJIFILM has just released the new firmware update version 2.1 for their FUJIFILM X-T3 mirrorless camera. It enables recording video files bigger than 4GB, so long takes will no longer be chopped into multiple files. The free firmware update is available now. There is currently a time-limited discount on this great camera, too. 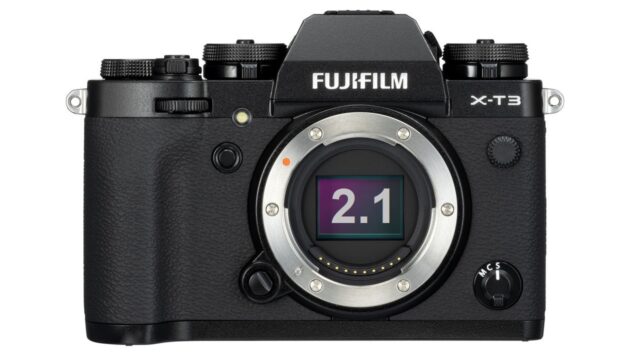 The FUJIFILM X-T3 is currently one of the best mirrorless cameras, when it comes to the overall needs of filmmakers. My colleague, Johnnie, has tested the camera in the field back in September 2018 – make sure to check out the review in case you missed it. By the way, all of our videos from IBC 2018 and Photokina 2018 were filmed with the FUJIFILM X-T3.

In fact, the camera is so good that it became the cinema5D camera of the year 2018.  It is good to see, however, that even despite having a good product, FUJIFILM still tries to improve its performance and fix minor issues via firmware updates.

The X-T3 already got one firmware update back in December 2018. You can check our article about the firmware 2.0 improvements here.

Initially, FUJIFILM planned to include the “4GB file size limit fix” already in firmware 2.0, but later they announced that it will come out as a separate update. Now it is here, with version 2.1.

Movie files are no longer split when the file reaches 4GB file size. The file is recorded as one file providing an SD memory card greater than 32GB is used (excludes 32GB). By using SD memory cards less than or equal to 32GB, movie recording will continue without interruption when the file size reaches 4GB, however subsequent footage will be recorded to a separate file.

So in other words – the new “4GB file size limit fix” only applies to SDXC cards. For SD and SDHC cards, the 4GB limit still applies. In order to copy files over 4GB in size, FUJIFILM advices users to use a card reader (and not Image Capture or other software). The firmware update can be downloaded free of charge here.

Do you film with the FUJIFILM X-T3? How do you like it? What do you think of the new firmware update 2.1? Let us know in the comments underneath the article.