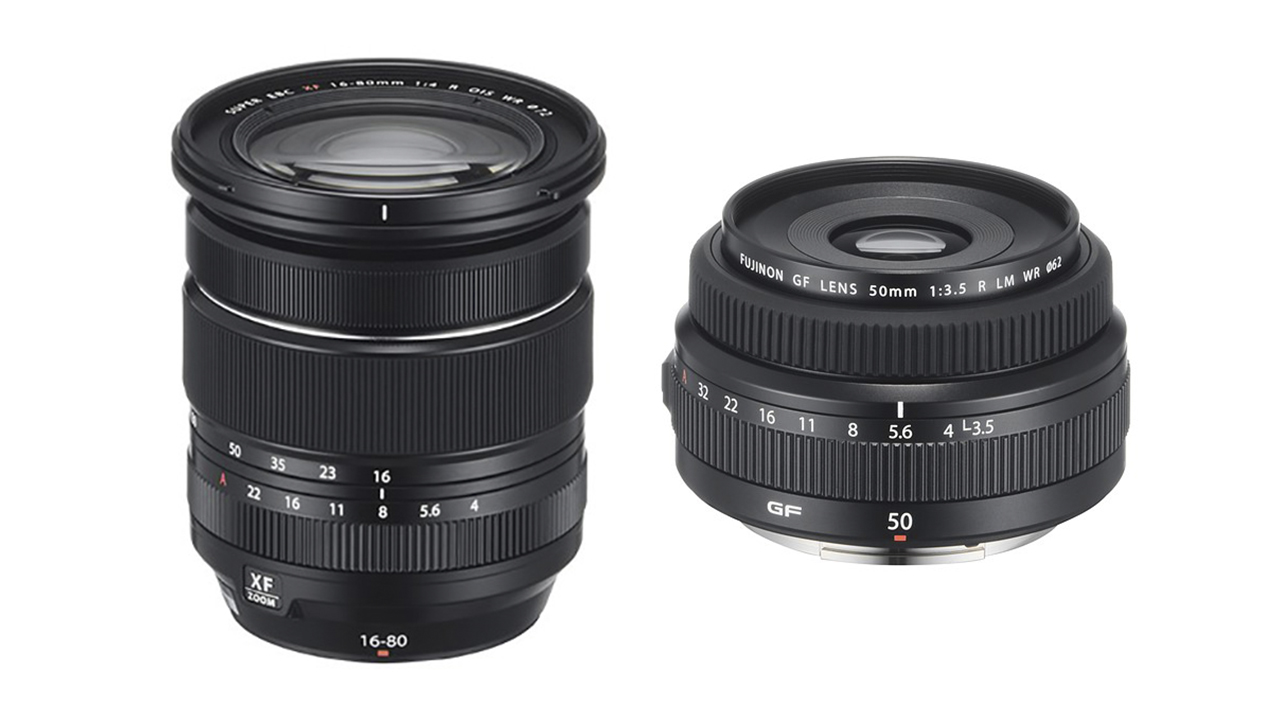 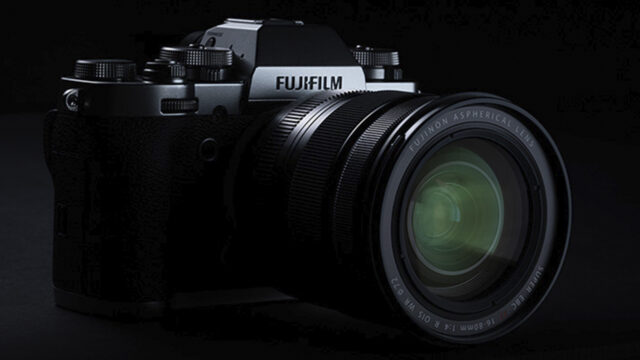 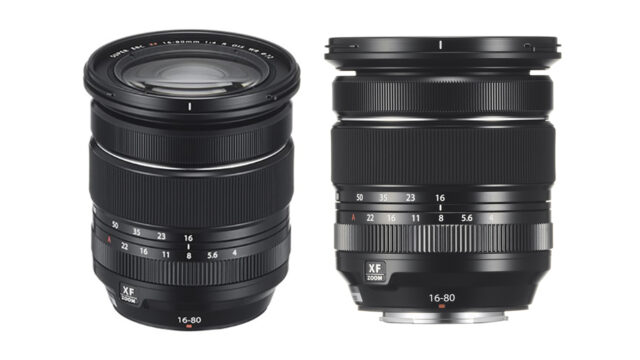 While we are still waiting for a new FUJIFILM camera featuring IBIS, the Optical Image Stabilization of this lens is claimed to compensate up to a full six-stop image shake-correction. If you often forget to disable the lens’ OIS (we all do) while using your camera on a tripod, here is a cool thing. The lens can detect that you are not shooting hand-held. It will modify/decrease the intensity of the OIS accordingly to your shooting scenario.

The constant F/4 aperture features a nine-blade rounded diaphragm for creamy bokeh renders. In terms of lens design, there are 16 elements in 12 groups, including three aspherical elements to reduce lens distortion and spherical aberrations, and one extra-low dispersion aspherical element to minimize chromatic aberrations. Finally, a “Super EBC (Electron Beam Coating)” is applied to each piece of glass to reduce flare/ghosting and improve contrast and color accuracy.

If you are shooting under challenging conditions, the FUJINON XF 16-80mm F/4 R OIS WR is weather-sealed against dust and moisture. You can also use it up-to 14°F/-10°C while keeping the ability to focus super close at 35cm at every focal length.

The front diameter is 72mm, and the lens comes with a sun hood. 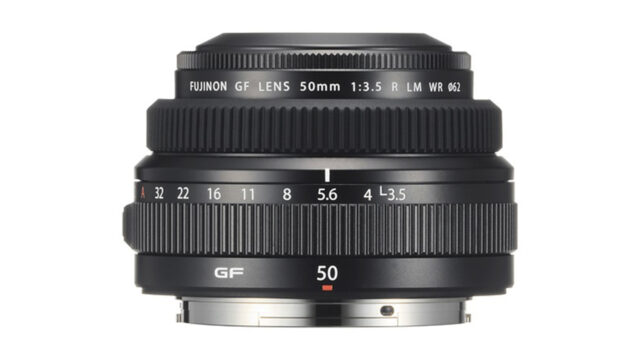 The  FUJINON GF 50mm F/3.5 R LM WR is a tiny pancake lens with dimensions of just 84 x 48mm. At the moment, it’s the smallest and lightest GF lens available at just 335g. Otherwise, there is still a physical aperture ring on the back of the lens for immediate and tactile adjustment of your aperture. If you don’t want to mess with your aperture settings by hand, put the ring in the A position and let your camera do the job for you.

This lens is equivalent to 40mm (35mm equivalent) when paired to a GFX camera. It is a perfect compact lens to be attached on your camera at all time without noticing it. 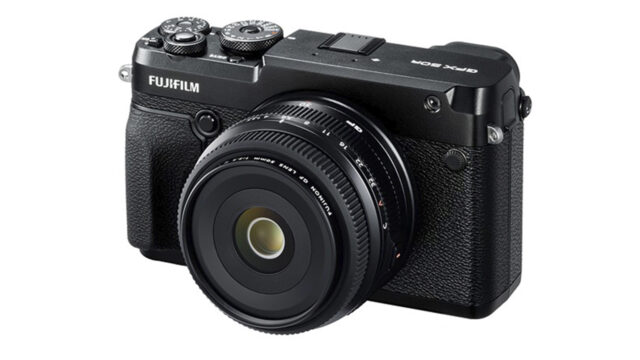 The lens design consists of nine elements in six groups, with one aspherical element to reduce spherical aberrations. There is a linear AF motor for quick and quiet focusing in both photo/video modes. The diaphragm is a nine-blade rounded design.

Finally, the minimum focusing distance is 55cm, the front diameter is 62mm, and the sun hood comes with the lens. 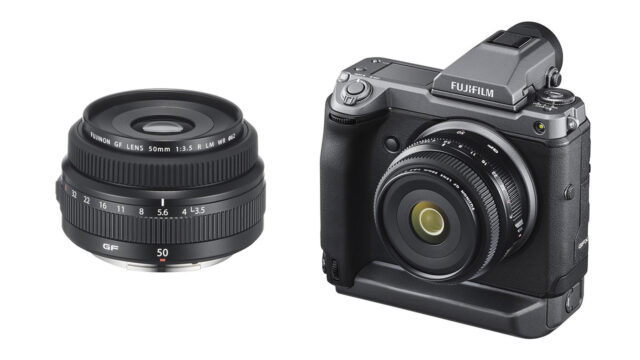