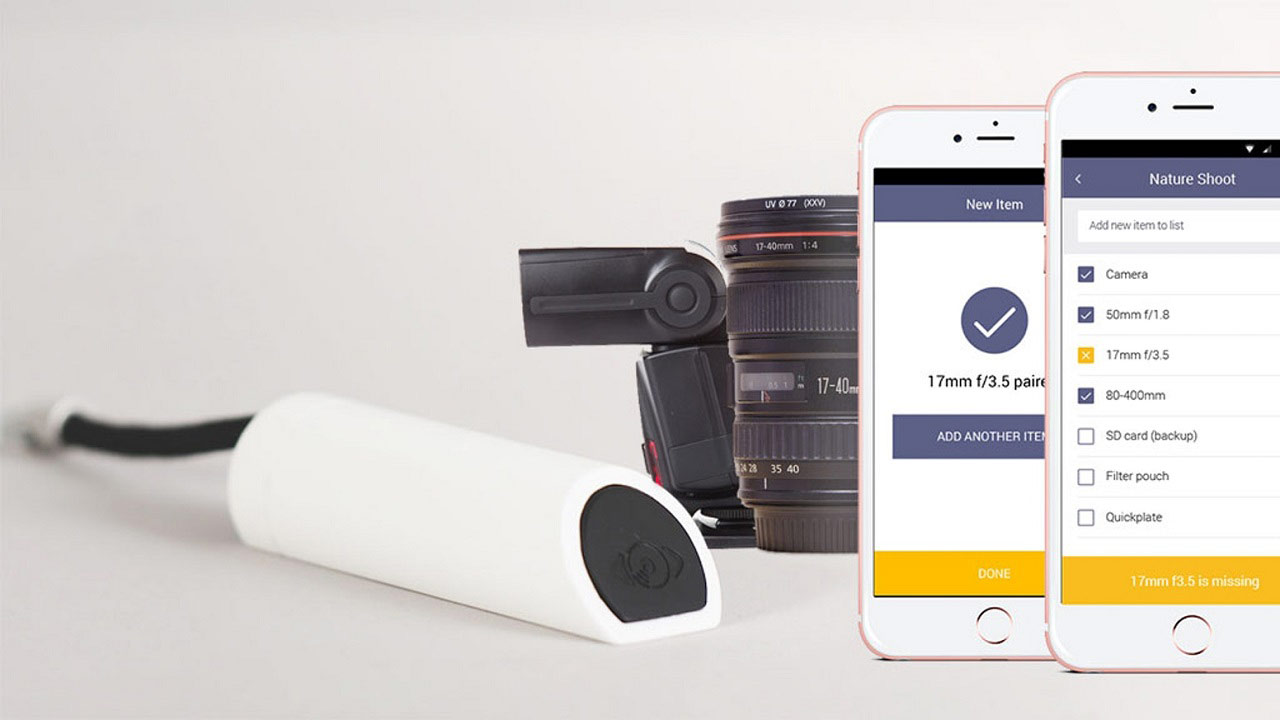 GearEye was supposed to be a gear tracking system based on RFID tags and a tracker in form of a small dongle or smartphone case. Its creators were running a successful crowdfunding campaigns in the end of 2016, but failed to deliver GearEye units till today. 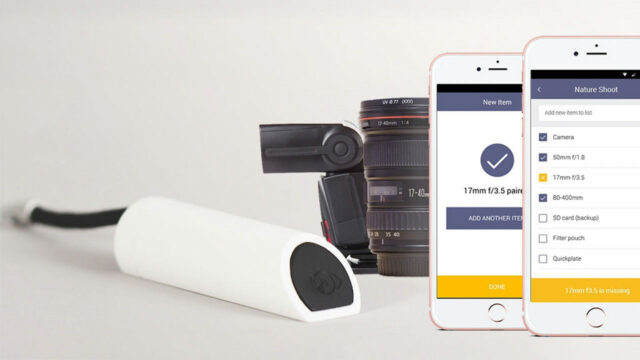 Already back in November 2016 we informed you about an interesting crowdfunding project called GearEye (link to the article here). GearEye was supposed to be a gear tracking system based on radio-frequency identification (RFID) tags. It was supposed to help filmmakers and photographers manage their gear easily. I am saying “was supposed to”, because till today GearEye creators did not deliver their product.

The GearEye crowdfunding campaigns were quite successful – they had two of them running from November 1st 2016 till December 30th 2016.

EDIT, 15 Oct 2019: A previous version of this paragraph said that $1.2M were raised in total, this is wrong. We made this mistake because the “Indiegogo on Demand” program is a continuation of Kickstarter and showed the total number. In fact, Geareye raised $550K on Kickstarter and $90K on Indiegogo, so it’s a combined $640K.

The backers were sending between $120 and $600 US for GearEye kits depending on the number of RFID stickers and trackers (dongles or phone cases). The initial estimated delivery time was July 2017.

The GearEye creators seem to communicate with the backers – they posted a total of 24 updates since spring 2017. Some of them were talking about passing the FCC (Federal Communications Commission) tests for wireless devices, some of them about changing various components, adjusting the PCB, adjusting the design and so on. This is the latest update from May 19th 2019.

Latest photos of the GearEye dongle from May 19th 2019

Since I didn’t back the project, I could not see most of the updates. It seems to me though as if they have only made very little progress with the device in those two years. That raises my concern if the updates can be trusted and if there really is development going on. What’s frustrating for the project’s backers is that GearEye doesn’t seem to be willing to refund any money to anyone.

We say this at the end of every crowdfunding-related article: Please be aware of the risks when backing development of a project on crowdfunding platform. Please read Kickstarter’s terms of use – especially Section 5 “How funding works”. Unfortunately not all project creators are honest and even with those who are, some projects can bring unexpected complications in the final stages of development. Those can either significantly postpone the delivery date or kill the project completely.

GearEye CEO Julia Lerner got in touch with us and said that they apologize for the massive delays and that they are working hard on meeting delivery in January-February 2020.

Did you back GearEye project? Do you think these units will eventually be delivered? Are you aware of all the risks connected with backing a crowdfunding project? Let us know in the comments underneath the article.