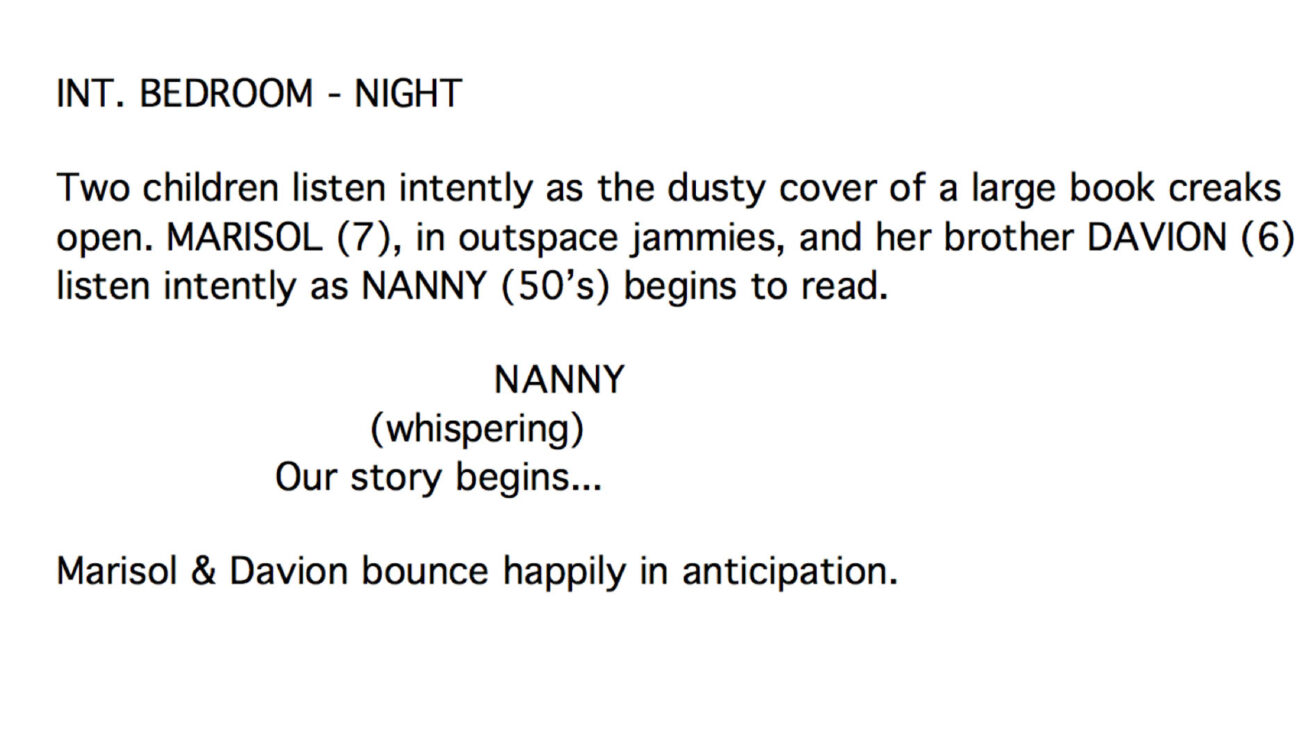 We buy the new camera, we buy the new light kit, we download the latest cinema color profiles and we show up on set and make something really, really flashy. The files are saved, edited and exported and we only missed one thing: storytelling. 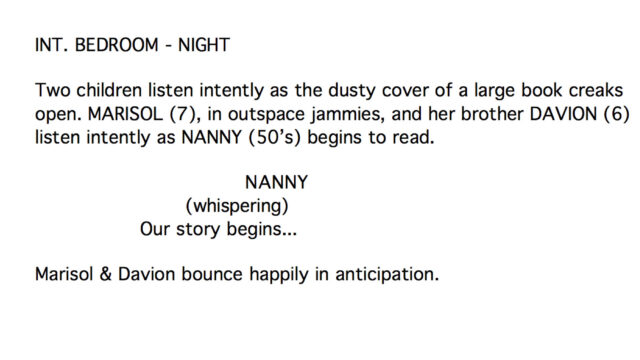 Most filmmakers, myself included, got into the industry because we loved watching movies. We thought, “Hey, I can do that” and so we try our best to make what we grew up loving. Easier said than done, right? Most of us are not creating The Great Escape right out of the gate or Jaws like Spielberg did at age 27 (not a typo). Most of us are just trying to tell a good short low-cost story, and this is where things fall apart. 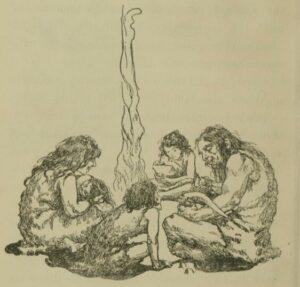 I am asked again and again what is the best camera to shoot a particular film or documentary and the truth is that it Does. Not. Matter. If you have a compelling, nuanced, passionate, meaningful, powerful story then everything else will come. Storytelling has never been about the new gadget with the improved dynamic range; it’s about allowing the viewer to escape for a time into a fully realized world. It’s about changing someone’s mind.

Filmmakers, like all artists, are a passionate group, but a group that, unfortunately, puts up self-defeating barriers. Here are a few:

When the new gadget comes out, ask yourself this question: does this new technology help tell better stories? Oftentimes, new technology only distracts from the story. Remember 3D? Remember 3D the second time? Does 3D tell a better narrative?

How about Virtual Reality? VR shoots now consist of mounting a bunch of synced cameras in a circle and staging a theatrical play in a 360 degree space around that camera. In the documentary world, VR consists of mounting the camera on a pole and carrying it around with you. Virtual Reality is not a tool of cinematography: VR is a tool of IT professionals and programmers. Just like Goosebumps books from the 90’s, VR gives the audience incredible control in defining their own journey, but also gives the audience the freedom to miss parts of the story that are important, even crucial.

VR may be the future, but we as an industry need to find ways to give the power back to the director and especially to DPs during the film’s creation. Right now, I argue that the most gorgeous and vivid story-driven VR tech out there is Shakespeare in the Park in New York or London. Tickets range from $20.00 to free. 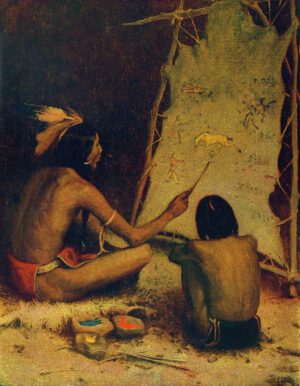 “The Historian” – The Indian Artist is painting the story of a battle with American Soldiers. Artist: E. Irving Couse

Focusing more on storytelling also makes you more competitive in the job market. I hate to say it, but there is a BIG pool of RED or Alexa shooters that can light a killer moody medium shot for TV or film. The pool becomes much smaller when you try to find cinematographers whose every single shot is motivated by the story.

So, on your next project, start with the story and work outwards.

If it doesn’t serve the central purpose of storytelling, of being a filmmaker, then it shouldn’t show up in your kit. Remember that, and I guarantee you’ll be surprised with what you create.