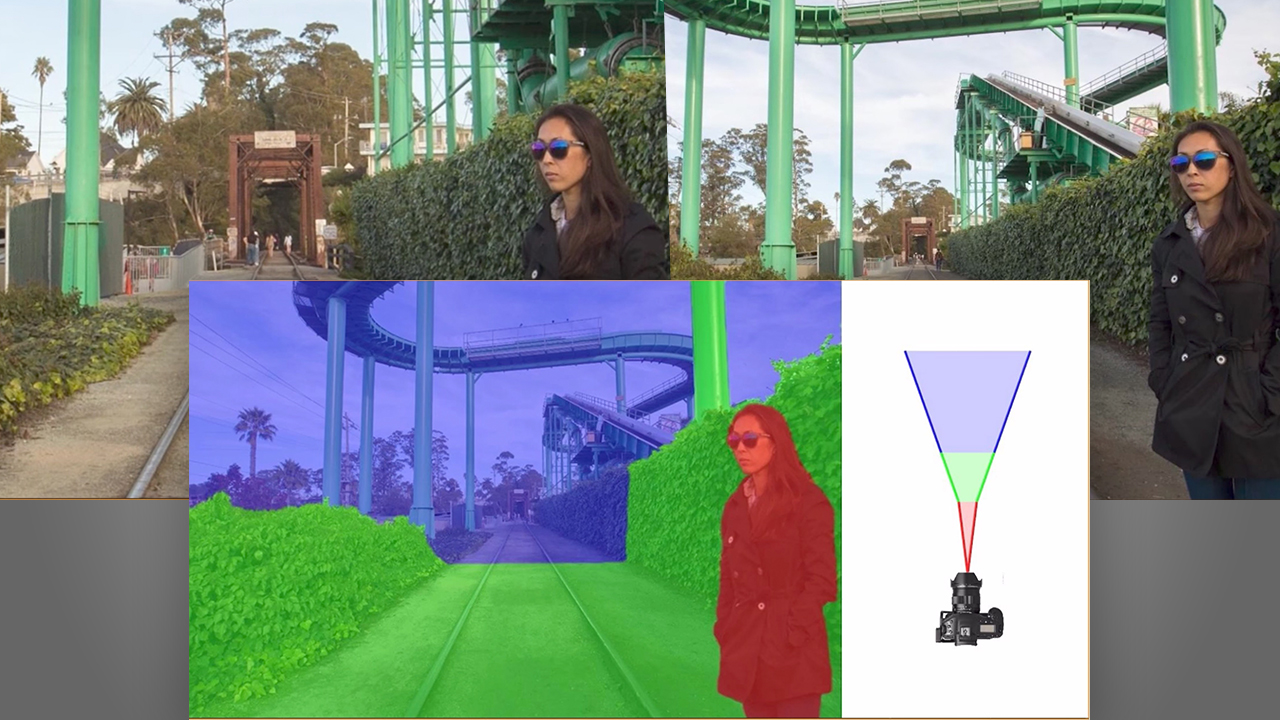 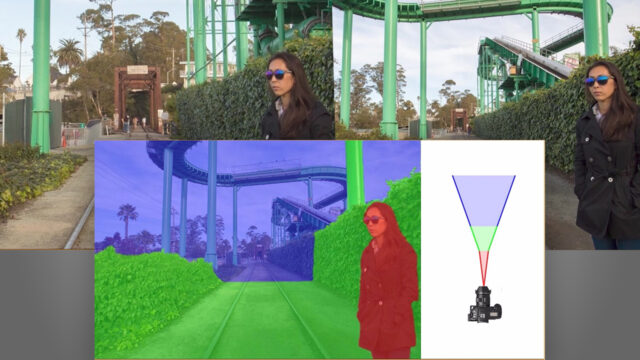 Perspectives from various images are merged into the final result. Source: UCSB

Researchers at the University of Santa Barbara and University of California have been working along with graphics processors manufacturer Nvidia on a new application for post-processing of a group of images. The so-called “Computational Zoom” works by analysing a “stack” of images taken at different distances from a subject — and even past the subject — with the same focal length, which achieves variations in perspective. After you choose a preferred shot of the subject, the software’s algorithm should then allow the user to select a desired version of the background. Sound complicated? Take a look at the video below.

Much like with the famous dolly zoom effect in the video world, this Computational Zoom technology allows you to compress or expand the background around your given subject. However, thanks to the option to cherry-pick which shots to use from various distances at different stages of the Z-axis of the photograph, it allows the user to make images that would otherwise be impossible to recreate with a physical lens. 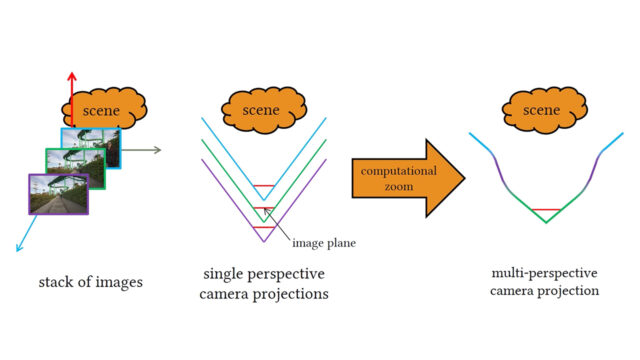 According to press from the University of Santa Barbara, the developers are hoping to integrate the Computational Zoom technology into existing photo-editing software in the form of a plug-in in the future.

If you are hoping to manipulate video in this way (kind of), check out this excellent tutorial by YouTuber UglyMcGregor, where he teaches you how to fake a dolly zoom just by using a 4K-capable camera.