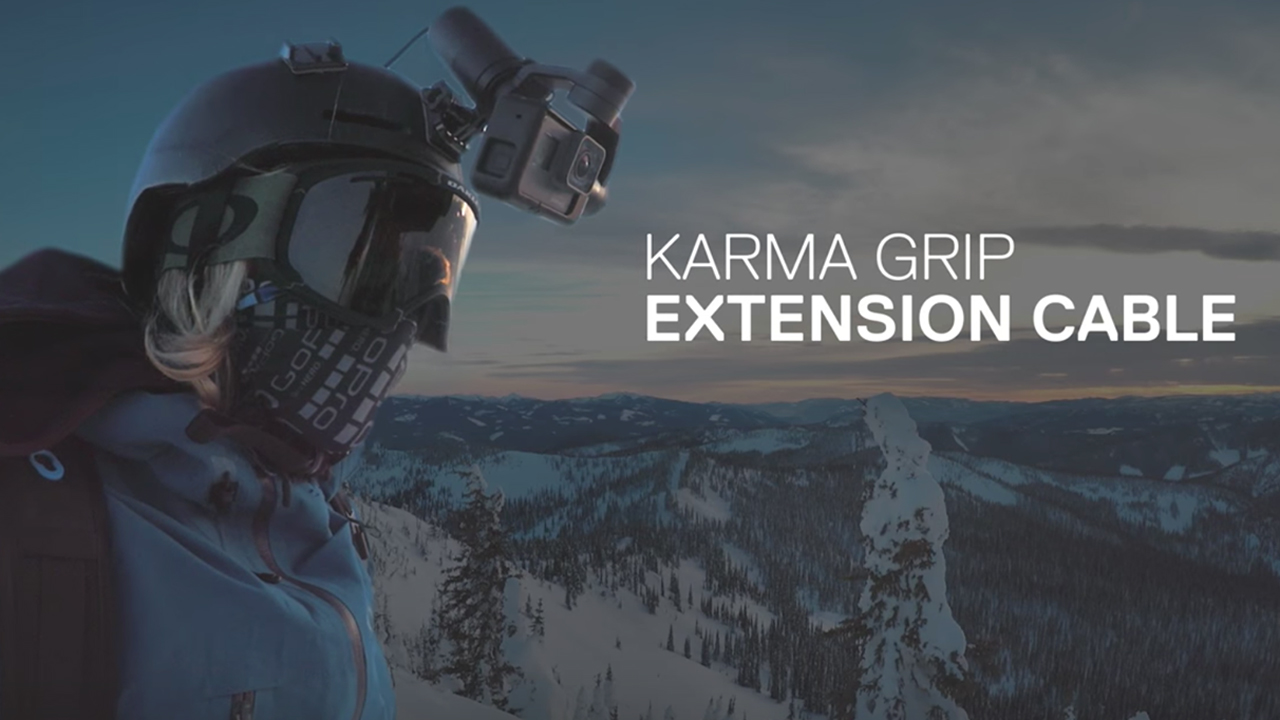 The GoPro Karma Grip Extension Cable and El Grande pole will allow you to capture even more extreme perspectives, while updates to the HERO5 family will improve performance.

The GoPro Karma Grip Extension Cable for their handheld stabiliser allows you to separate the gimbal and camera section from the control handle. This means you can mount your GoPro and gimbal combination to a helmet, chest bracket, bike handlebars or any number of other positions, while keeping the remote control handy and out of the way. This way you don’t have to reach for the camera if you want to change settings in between shots. The coiled cable offers a total length of up to 89cm, which should be sufficient for most setups. It will be available from April 9th for $99.

GoPro have also announced the El Grande selfie stick — or “collapsible pole” if you want to use the official name. With a total length of 97cm, it will allow you to get wider selfie shots, just be careful not to get it in the shot! It also offers a swivel head with 360 degrees of rotation to get the angle just right. When collapsed, it packs down to 38cm for portability. The El Grande pole will be available from April 9th for $59.99. Just… you know, make sure you’re not compensating for other… shortcomings. 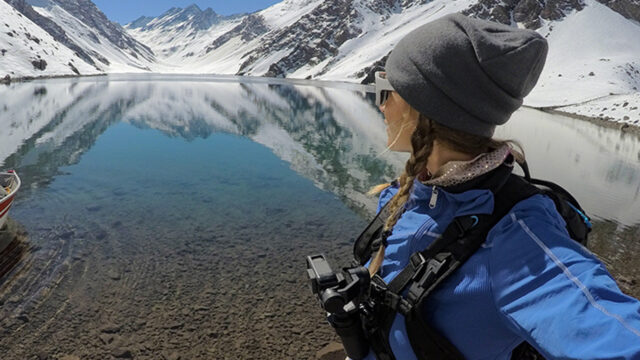 On the software side of things, GoPro has also announced firmware updates for their HERO5 generation of action cams. Performance improvements on the HERO5 Black include the ability to extract a photo from a multi-shot series and further photo mode shutter settings in Protune. The update for the HERO5 Session, on the other hand, unlocks 4K/24p video resolution, as well as enabling all fields of view in  the 1080/48p setting. Both HERO5 cameras will now also feature voice-control in Russian, Korean and Portuguese.

For more information, head over the GoPro’s news page HERE.

What do you think of these news from GoPro? Let us know in the comments section below.