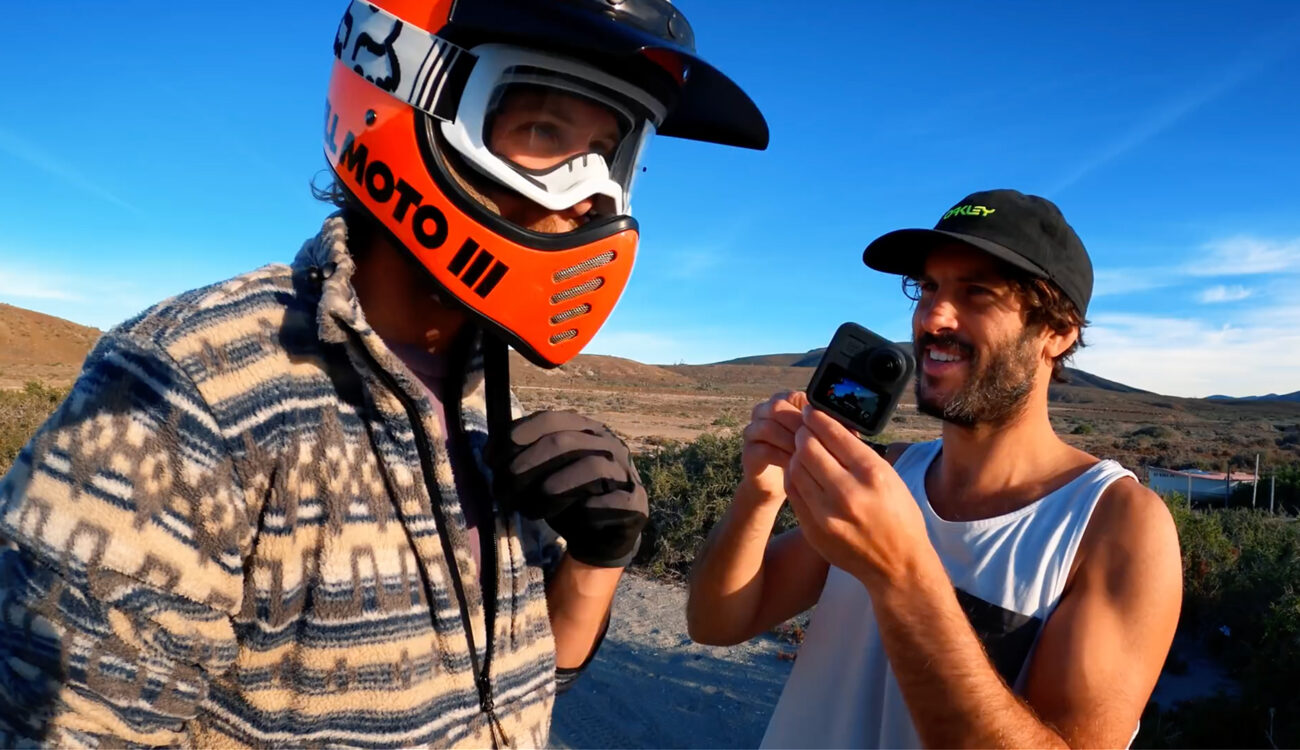 If you are looking for inspiration during the lockdown, look no further than this incredibly impressive example of what can be achieved with a GoPro camera. 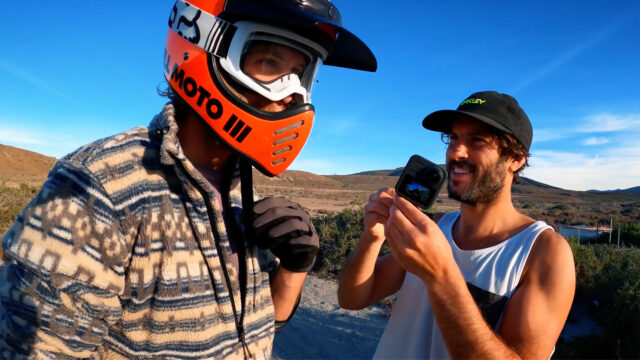 As a professional camera user of many years, one of the devices that interests me most is the action camera. The development of the GoPro camera has unlocked a huge amount of potential to get high quality footage in some otherwise impossible locations.

These types of cameras are not without their issues, however. Limited bitrates mean that truly professional use can be restricted, and the almost continuous stream of POV style video across video sharing sites and social media can put some people off from watching them.

A  GoPro camera is a creative tool 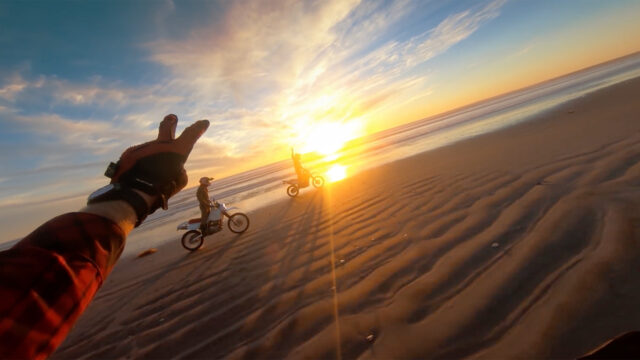 An action camera is in reality just like any other camera, however. Used creatively these devices can produce a really good picture quality. More importantly they can be used to make videos that are both entertaining and wonderful to watch.

There aren’t many more people more qualified to make great looking GoPro videos than Abe Kislevitz. Abe is a long time member of GoPro’s team, and you will have seen his footage adorn pretty much every GoPro camera launch video out there.

He is uniquely positioned to both know how all the different GoPro modes work, and also how to get the very best out of them. His website is almost a bible for how to set up and use your GoPro correctly, with detailed guides going back to the Hero 3 Black.

Not only has he made guides to all the GoPro settings and shooting modes, but he also produces detailed tutorials on how to creatively edit and manipulate the footage in such a way as to get you similar results to the official GoPro promotional videos. 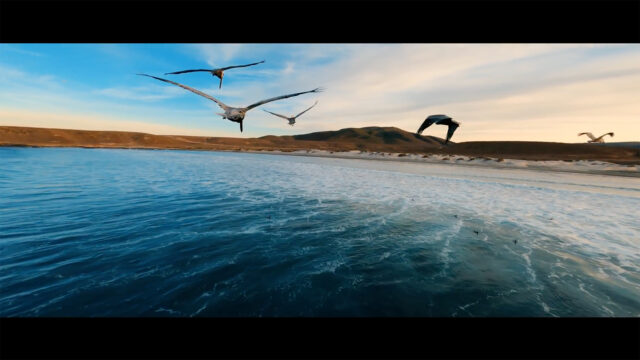 One of the many highly cinematic shots taken with a GoPro in Abe Kislevitz’s Daydreams video. Image credit: Abe Kislevitz

Abe doesn’t post very often, but when he does it’s worth taking note, and his latest post is no exception.

The latest entry shows off his latest video, called Daydreams. This was video of a road trip he undertook earlier this year, and he filmed it from every angle. He utilised the Hero7 Black, the Hero8 Black, and the new GoPro MAX 360 camera. Although admittedly he had access to rather more of the cameras than most ordinary people do!

However, what’s great about it is that you Abe shows you how he’s filming the shots, as well as the settings used on the cameras. His use of the MAX and its reframing abilities in post is both compelling and creative. Anyone who uses an action camera, no matter what type, will be able to gain some inspiration here.

This is all backed up by an extensive visual summarisation of how he set up the various shots on his blog.

Sit back, grab a coffee or a cup of tea, and enjoy the video below.

Are you an action camera user? Do you have any creative tips you’d like to share? Tell us all about them in the comments!