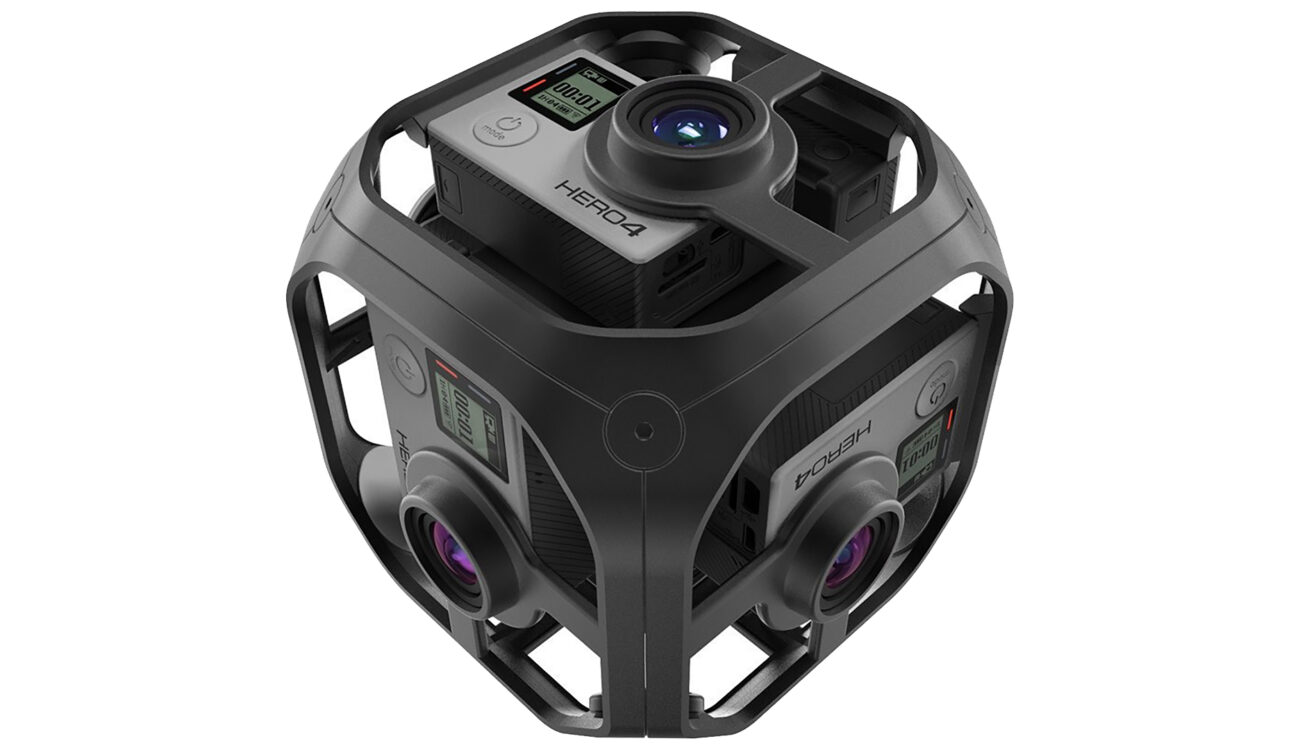 In the middle of this year’s NAB show, GoPro have announced a newly developed VR platform which goes alongside their brand new smaller VR rig, the GoPro OMNI camera rig which will sell for $4,999 – with everything you need for capturing 360° footage included.

The GoPro OMNI camera rig is a much smaller rig than the larger Odyssey 16 rig, which is more focused on the professional market with a price tag of $15,000. The OMNI camera rig will sell for $4,999, with everything included, 6 GoPro Hero4 black cameras and all the mounting to line up these cameras correctly. As an alternative, if you happen to have six spare GoPro camera lying around, you can purchase the bare bones cage only, for $1,499,99. 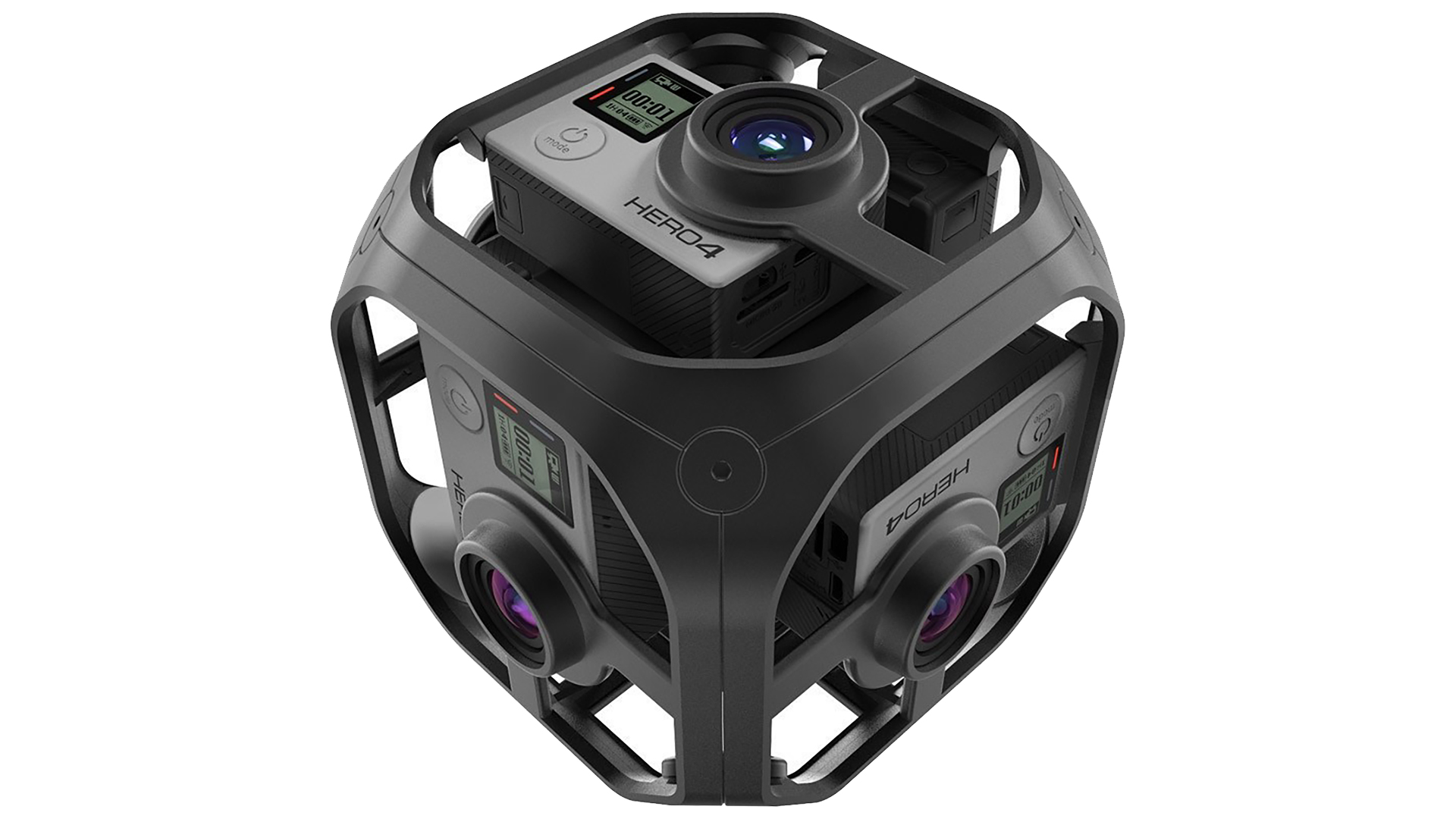 According to GoPro’s press-release “proprietary hardware at the center of OMNI enables pixel-level synchronization between all six HERO4 Black cameras.” 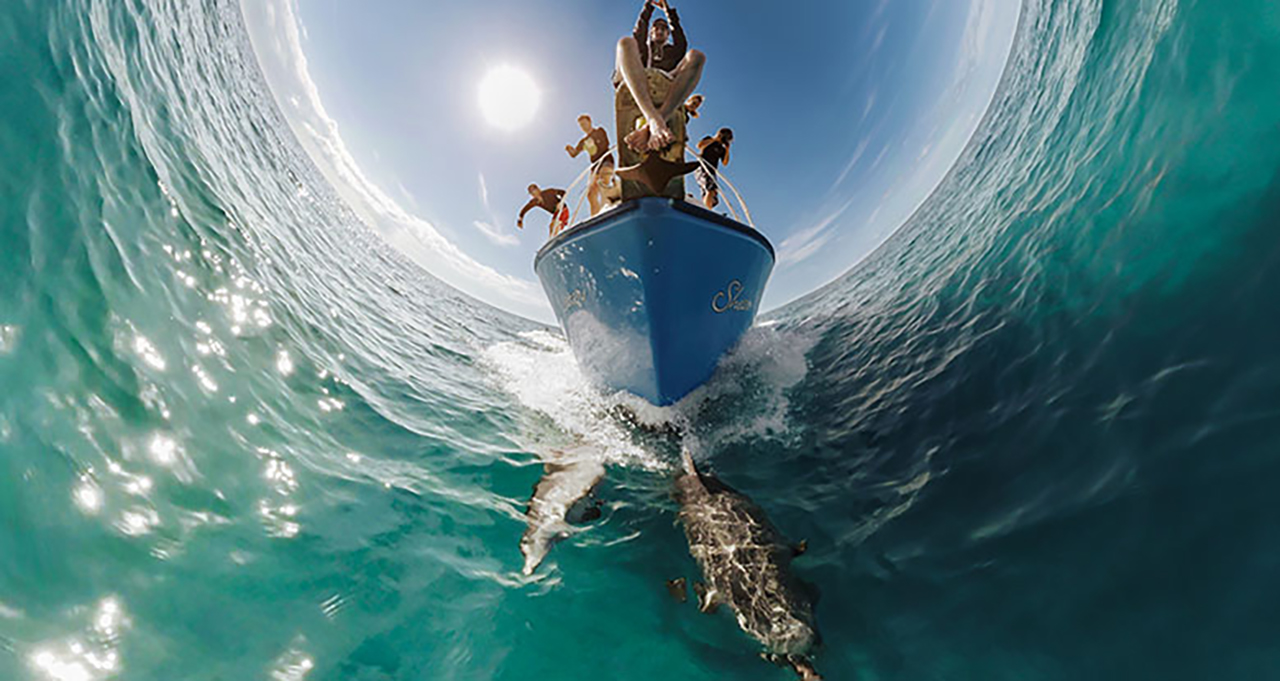 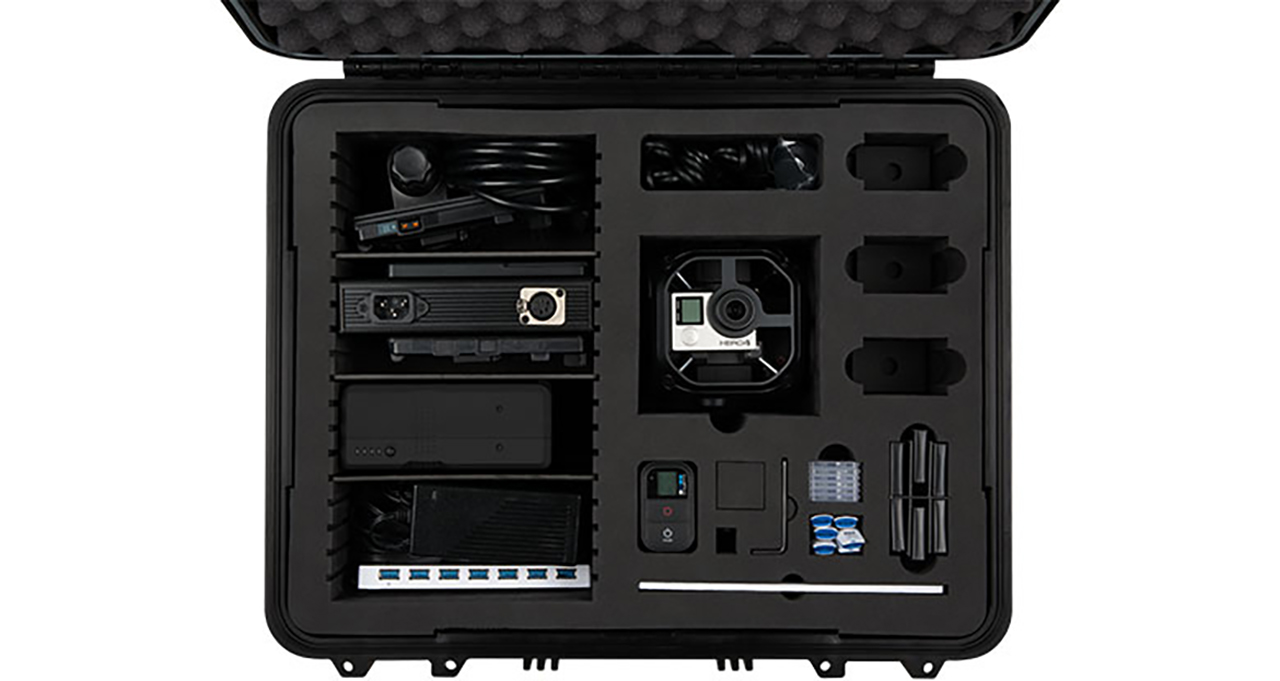 Alongside the new OMNI camera rig, GoPro announced a new web platform called GoPro VR. This platform will be accompanied by free apps which will be available for both iOS and Android. According to GoPro, the new platform is a place to showcase and share VR content. The GoPro VR platform is a refined version of the existing Kolor Eyes platform (Blog post).

a platform to view and share immersive content. The platform allows users to experience the immersive world of 360˚ video and transforms users’ screens into a virtual portal, showcasing original content from GoPro and a global community of artists. GoPro VR is available on the web, free mobile app, or experienced on a mobile head-mounted display.

The apps will be able to work with VR headsets as well for a better VR experience than just dragging the mouse (or a finger) around on a video screen. 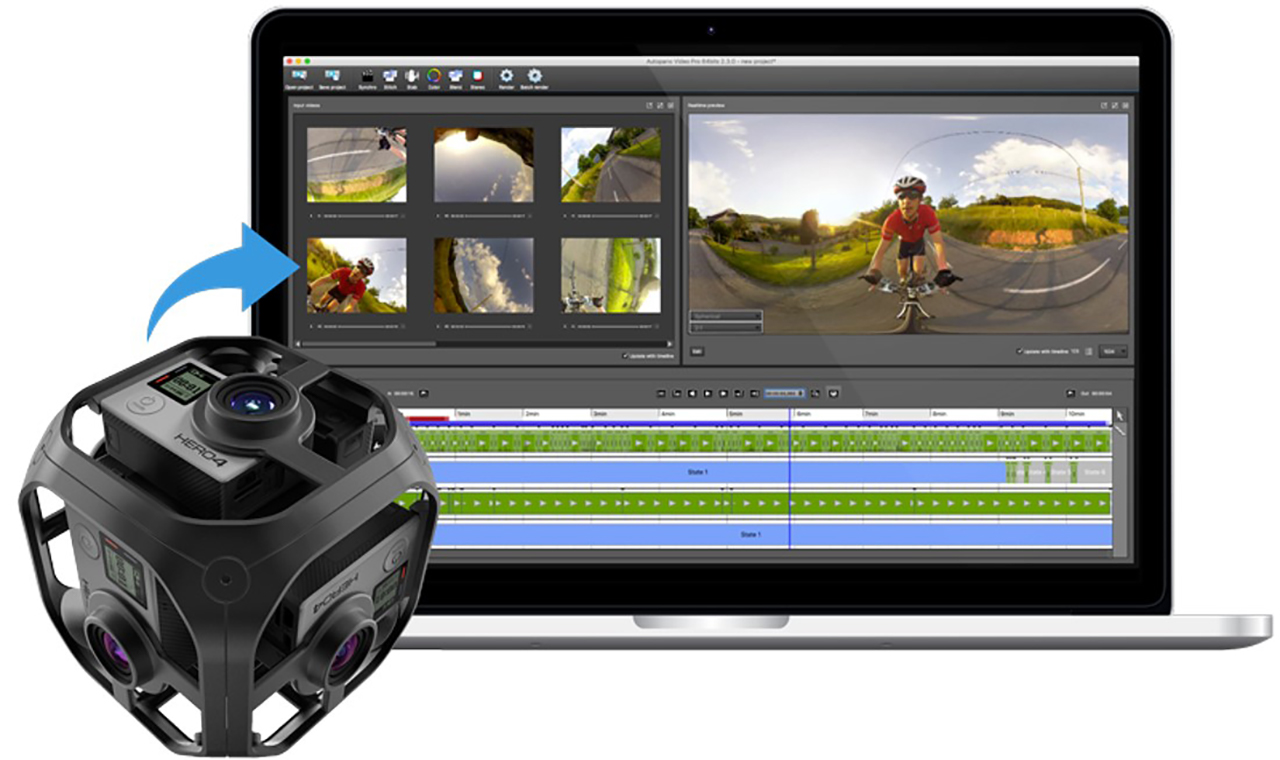 For nearly $1.500 the bare bones cage of the Omni camera rig is not the cheapest solution out there. Other manufacturers offer similar platforms for much cheaper – such as the 360Hero Pro6 360° rig, which sells for $495. But it is clear that the Omni camera rig is a more advanced piece of gear since it has a proprietary hardware controller built in. Time will tell how seamless the process from capturing to stitching and final delivery will be.

It seems like GoPro has a hard time to deal with the progress other manufacturers make in the field of action and sports cameras. We will see if VR is the next big thing and if GoPro is ready to hold their promises with this new line up of products and services.

Both the all-inclusive OMNI camera cage rig package and the bare bones package will be shipping around August 17th.