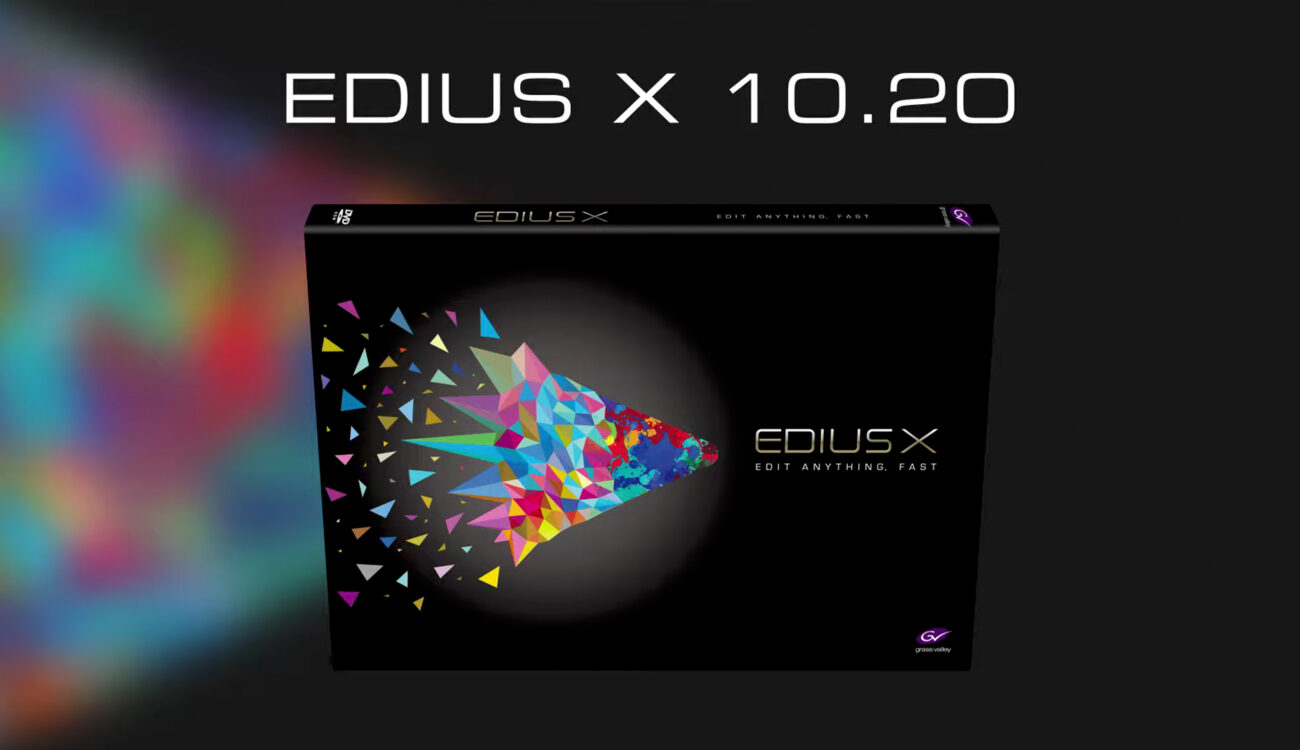 EDIUS, which is now called EDIUS X since version 10.0 that was released in September 2020, is a Windows-only editing software that’s been around for more than 20 years now. While it is mostly used in broadcast environments, the software slowly made its path in the corporate and independent filmmakers market.

With this new EDIUS X 10.20 update, the company worked hard to improve the performance of its software and bring new features for ProRes RAW shooters.

As you can see, there are a lot of new features – if you’re working with ProRes RAW, H.264/H.265 files, you’ll greatly benefit from this update.

What do you think of this EDIUS X 10.20 update? What feature do you find the most useful? Did you already try EDIUS X? Don’t hesitate to let us know in the comments below!