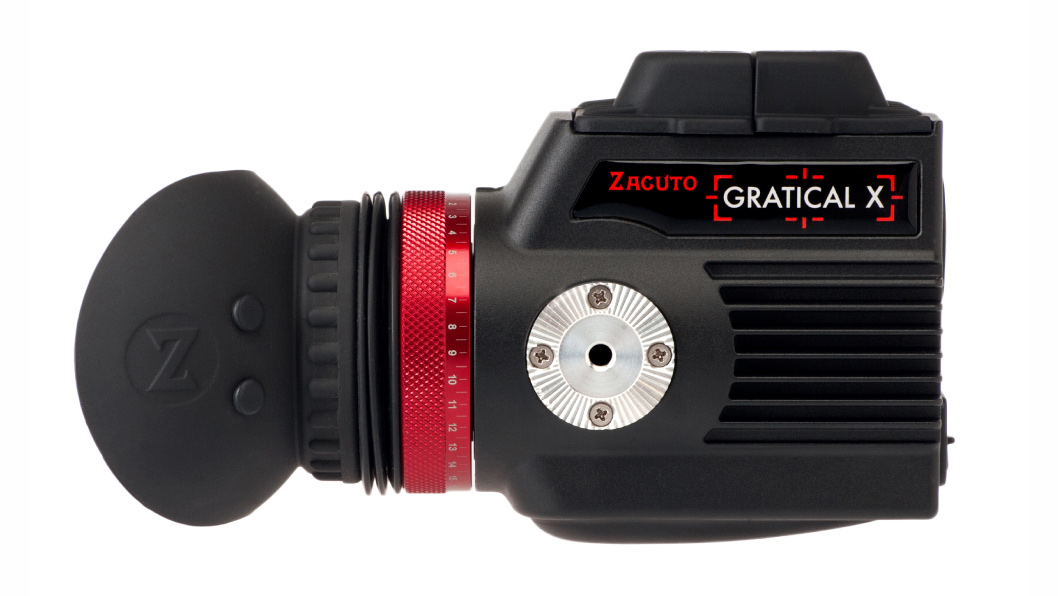 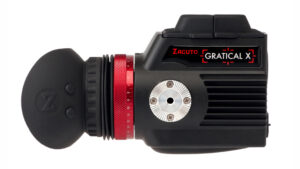 Zacuto released its highly anticipated Gratical HD EVF this year (check out our extensive Review), a professional OLED viewfiner with lots of advanced features. As a budget friendly alternative Zacuto just announced the new Gratical X viewfinder, a version of their OLED EVF starting at $1650. 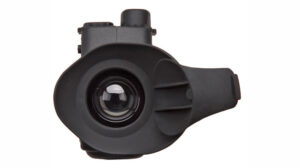 Zacuto’s first OLED EVF, the Gratical HD is now getting company with the new Gratical X. Both units have the same hardware specs (full micro-OLED display with built in diopter). 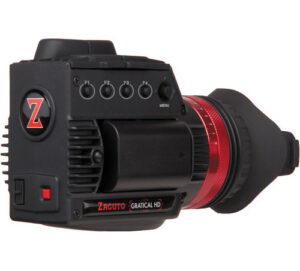 The models differ only in software. The Gratical HD EVF comes with all the professional features like Vectorscope, Waveform (3D), Histogram, LUT import et cetera. The Gratical X Micro OLED EVF on the other hand comes only with a basic feature set (HDMI and SDI inputs, display adjustments, color bars, blue gun) and you can purchase additional features individually.

These features will need to be purchased at the Zacuto website (coming soon).

The Gratical X OLED EVF can be pre-ordered and will cost $1650. Shipping is scheduled for the end of July 2015 in limited quantities.