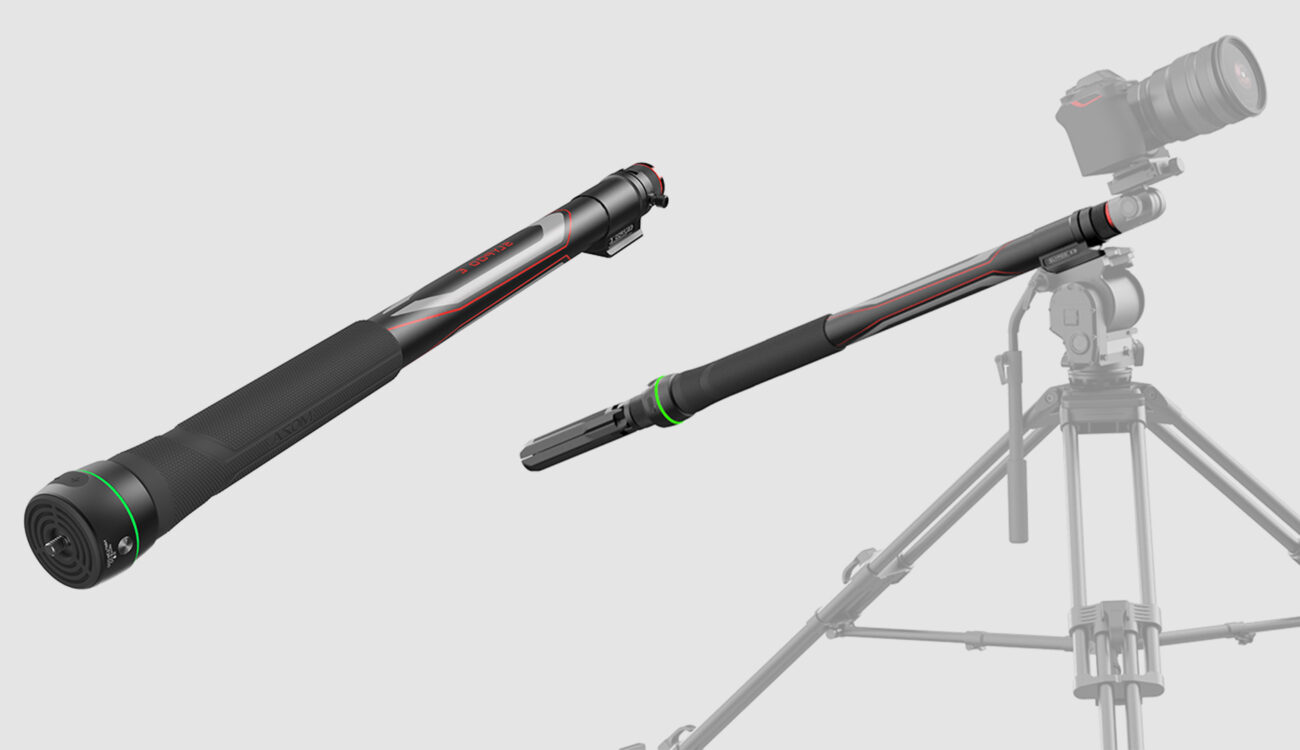 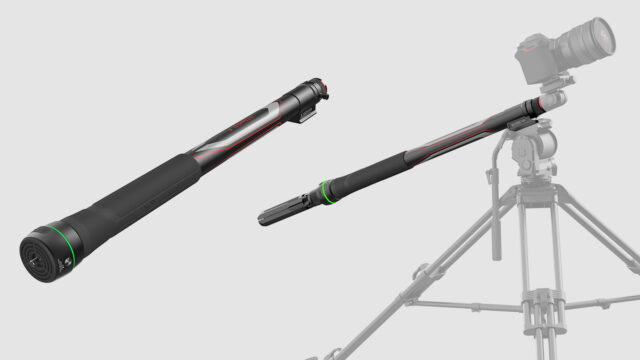 The original MOZA Slypod was announced back at NAB 2019 – you can read our article about it here – and it is shipping for a couple of months. The team at Gudsen is moving fast, and they already released a new version: the MOZA Slypod E.

To make it short, they didn’t make a lot of changes to the original design of this motorized monopod. Indeed, the Slypod E is still 1.9″ long with a travel distance of 11″, and it can carry up to 9kg vertically/4kg horizontally. It features a built-in battery that gives you around two hours of power. You can recharge it – and run it from an external battery – via a USB Type-C port on the handle. 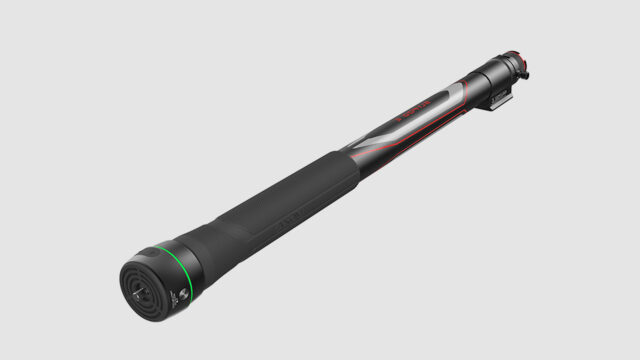 To control the powerful motor inside the Slypod E, there is a button on the handle with ten-speed presets. Also, you can control it via your smartphone for more precise adjustments. You can mount the Slypod E to your tripod for dolly-like shots via two 1/4″-20 and one 3/8″-16 mounting threads at the bottom of the unit. 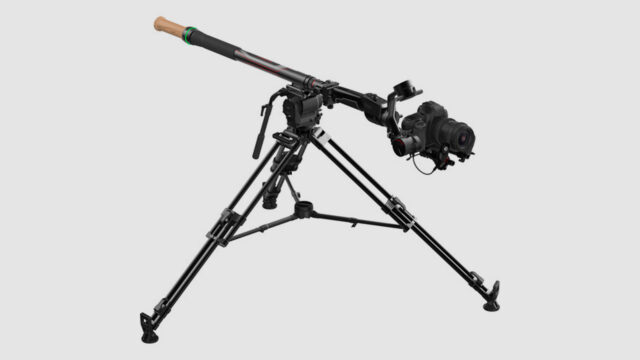 The MOZA Slypod E is compatible and integrates perfectly with the MOZA Air 2. If you combine the two devices, you can make some unique motion-controlled shots.

So what is the main difference between the Slypod and Slypod E? The Slypod E is made of aluminum instead of carbon fiber, so it is a bit heavier at 2.02lb/920g whereas the Slypod is 1.65lb/750g. Also, the Slypod E doesn’t come with a wooden handle nor a pan-tilt head. 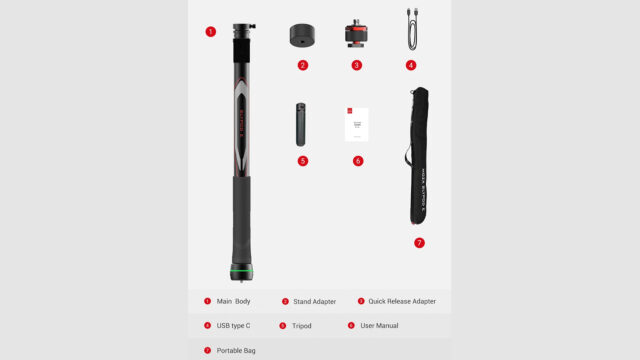 The list of included accessories with the MOZA Slypod E. Image credit: Gudsen

If you can live with these small changes, the Gudsen MOZA Slypod E is $200 than the original Slypod at $299.00. It is available now.

What do you think of the MOZA Slypod E? Did you already shot with the original Slypod? Let us know in the comments below!