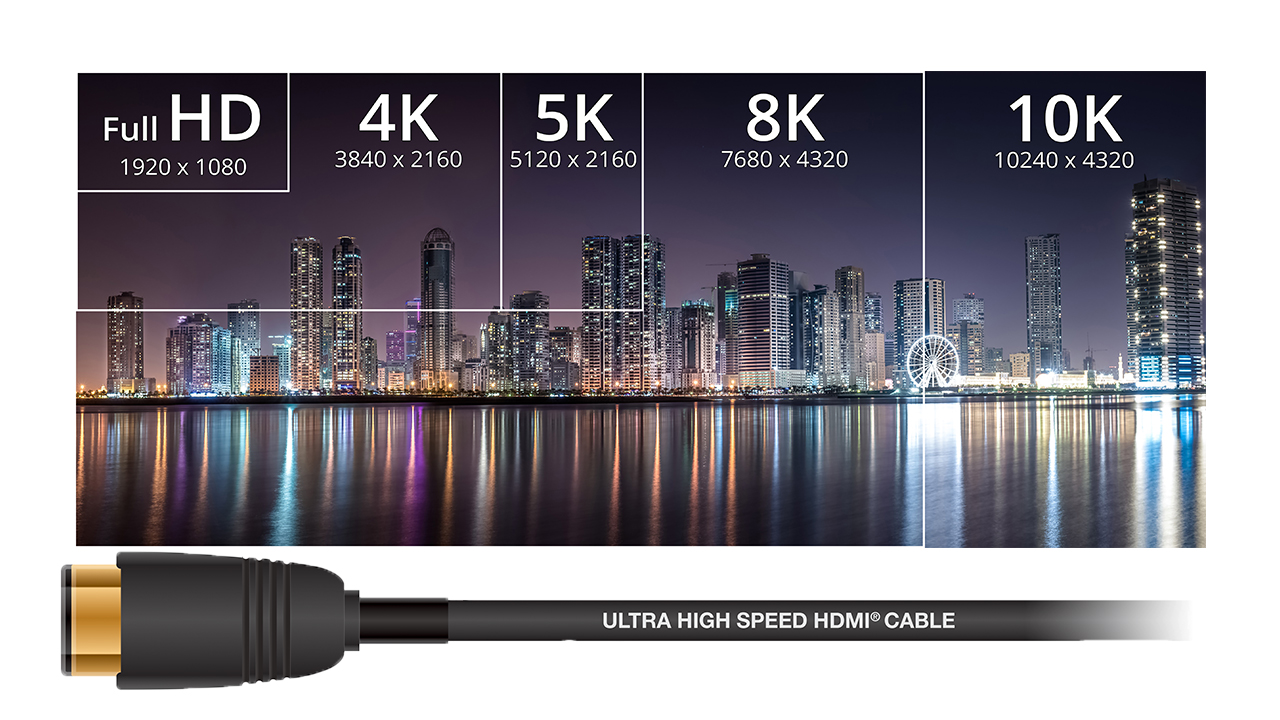 The HDMI 2.1 specification has been finally released, bringing some tasty features such as 10K support and Dynamic HDR.

The HDMI Forum – an association of the 92 leading manufacturers of consumer electronics – has released the final specification of the latest HDMI 2.1 standard. 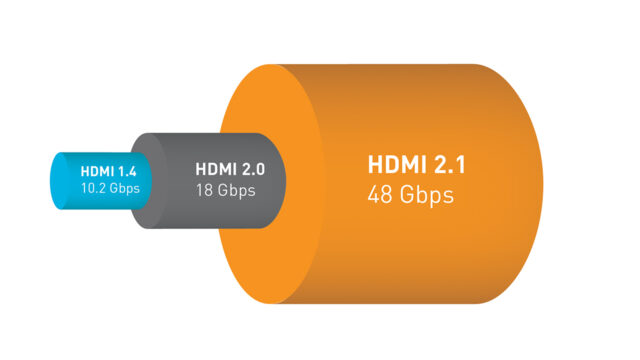 At the core of this new version is an increased bandwidth of 48Gbps, more than a 100% increase over the 18Gbps of the previous HDMI 2.0. This larger data transfer capability means it will now be able to carry a video signal of resolutions of up to 10K. 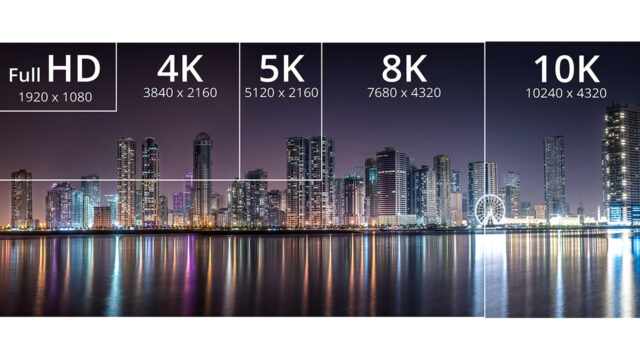 8K HDR will now also be possible with the new HDMI 2.1 standard. Additionally, it also brings with it the introduction of Dynamic HDR: the ability to display the video signal’s ideal values for brightness, contrast and detail “on a scene-by-scene or even a frame-by-frame basis”.

Combining higher resolutions and refresh rates is now also possible, with HDMI 2.1 now supporting 8K60Hz, as well as 4K120Hz. Some of the immediate benefits that these kind of capabilities can bring to consumers is the new Game Mode VRR (a variable refresh rate that allows gamers to achieve more fluid gameplay with less lag) and Quick Media Switching (which reduces the blank screen time when changing between content). However, it will be interesting to see how this new standard affects the capabilities of cameras and recorders over the next couple of years in terms of higher frame rates at larger resolutions.

In any case, the new Ultra High Speed HDMI cable introduced along with this new version will remain backwards compatible and will work with your existing equipment, while at the same time packing enough of a punch to stay current over the next few years, as consumer displays keep adding Ks to their maximum resolutions.

Check out the graphic below for a comparison against previous versions of HDMI. For more information, head over to the official press release. 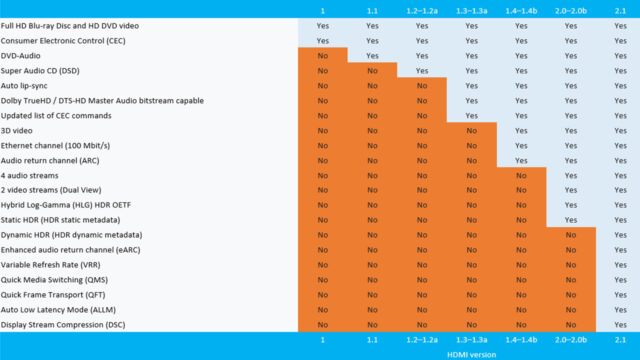 Could HDMI 2.1 improve your workflow today? Or would it only benefit you down the road? Let us know in the comments below!