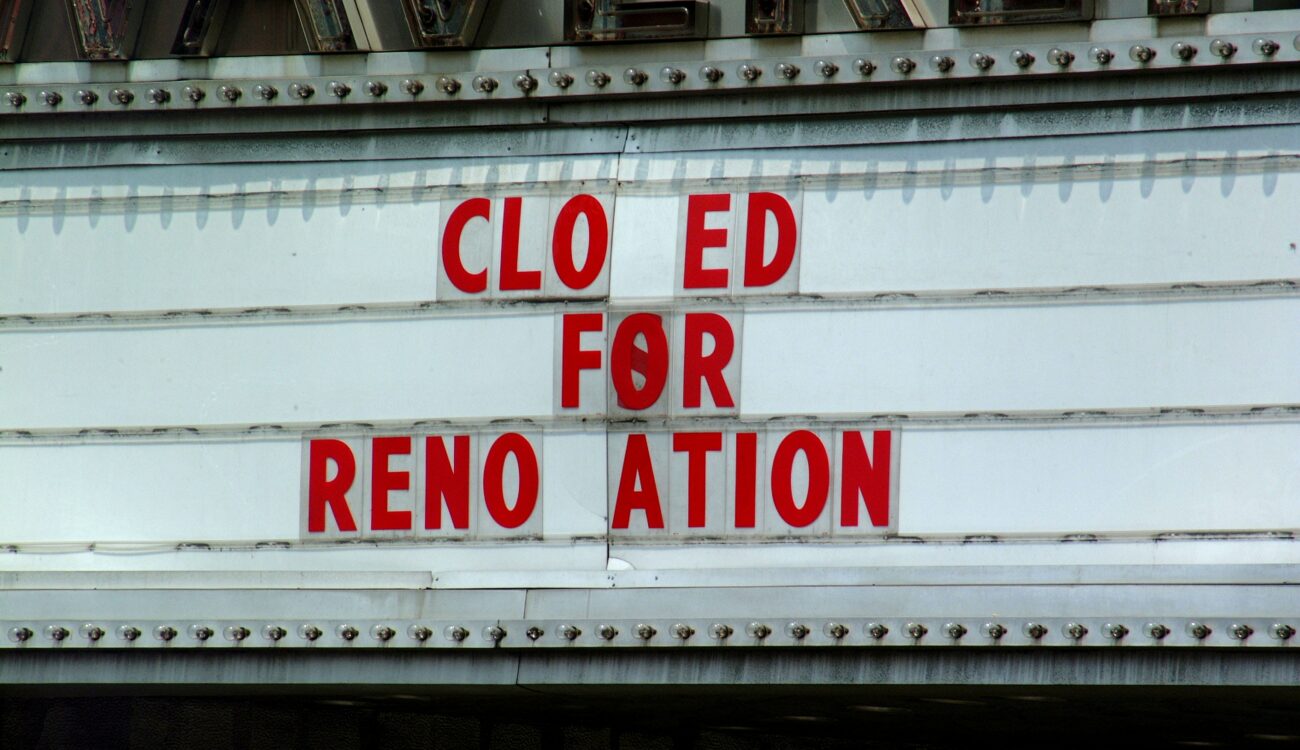 The staff writers of Cinema5D are a diverse bunch, scattered liberally around the world. While our collected experiences can never be representative of all working professionals, we can provide a window into the state of affairs in our communities during this Coronavirus outbreak. 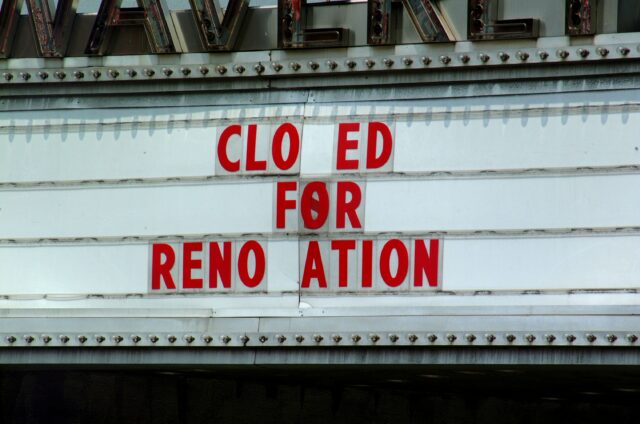 Photo by Ben Hershey on Unsplash 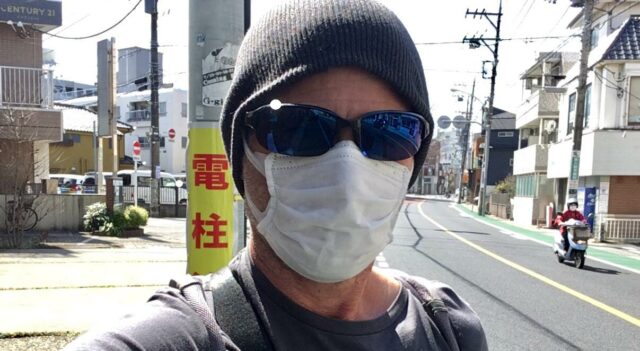 Life in Tokyo slowed down just a bit (Some companies from our industry asked their workers to work from home), but all in all, Japanese people are aware of natural disasters and handling the situation in an admiring way. No panic, no selfishness, but rather solidarity and respect! Shops, restaurants, public transportation, where ever you look you see people out and about. 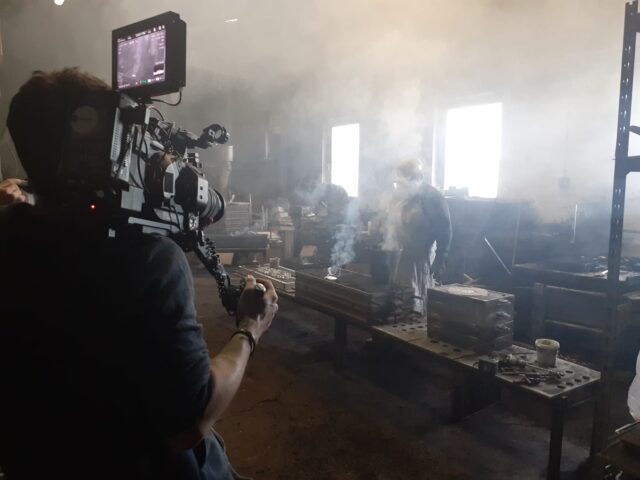 The reason why I wore a mask on my shoot last week wasn’t the Coronavirus – it was the fact that we were shooting in a metal foundry.

In terms of managing cinema5D, we were hit by the cancellation of NAB in April as well as the total grounding of all flights out of Europe and into the United States. It’s a financial hit mainly because of the costs of the flights for the entire team as well as our accommodation, most of which we can’t get the money back on. Nevertheless, we immediately changed plans and moved into trying our “Virtual Show” to still be able to present a lot of valuable video content about new products around the dates when NAB was supposed to happen. (Stay tuned for more on this, we are currently working hard in the background to put this into reality.)

Shooting-wise, I was working on two documentary projects which were about to be finished when the total curfew in Austria was announced this past Sunday. I was shooting on the day when we learned that our subsequent shooting day would be canceled because gatherings of more than 5 people are now prohibited in Austria to prevent the fast spread of the virus. It’s weird how things are changing overnight, completely unprecedented, yet it feels like the people are taking the measures by heart and it mostly went without problems. I wrapped one of the documentaries by shooting the remaining 4 interviews via Skype conference, filming the host in a studio with the director sitting by, in a 3-person crew where everyone kept a distance. Very strange experience but I think if there are any documentary shoots to come in the near future, they will be shot in the same way.

Every day it feels more and more like the world won’t be the same after this global health crisis is over … both economically but also socially (luckily, people are discovering solidarity with others and there’s a strong sense of “we’re all in this together”). 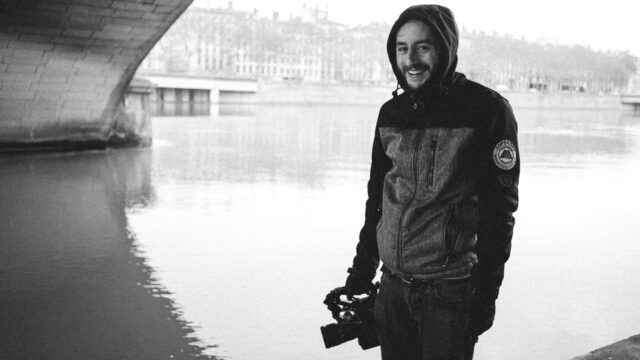 I’m living in Lyon, France, which is the third most significant town in the country. We are now in quarantine. You can’t go out without authorization or you get a ticket, $40 at the moment, soon $150. Streets are empty, quite a strange feeling, but life goes on, and I still can go to my office as I meet nobody. As of now, the quarantine is set for 15 days, but they can extend it.

It’s a tough time, but the least we can say is that French people are not the most disciplinary out there. I saw a lot of people outdoor, enjoying the sunny weather, thinking it might not hit them. But the country is going a bit crazy, people are rushing to buy tons of food even if we have plenty of stocks in the supermarkets and in the country for months, at least until this summer.

I do hope the government will start limiting how much toilet paper people can buy. French people hate when the government told us to do something, even if it’s in our interest to do so. I can still go to my office at the moment and work on some personal projects, but I don’t know for how long? Time will tell us, we all try to stay really positive even if times are hard and we don’t know how we are going to pay the bills, but it’s the same for everybody. As Freelancer, we don’t have any help from the government at the moment.

Far-reaching quarantine measures have brought Austria to a standstill regarding film- and video production and most other businesses. Even a week or two before the lockdown, jobs have been cancelled left and right. I lost jobs worth thousands of Euros in a matter of days. The government seemingly tries very hard to support micro-, small- and medium businesses with tax- and social security payment reliefs. They also promised actual financial help to keep one-man-bands in business. It remains to be seen whether freelancers in the media business will be helped. I will now try to land some gigs offering »crisis communication« videos both filmed and animated to my clients and see if a little stream of income can be generated this way. 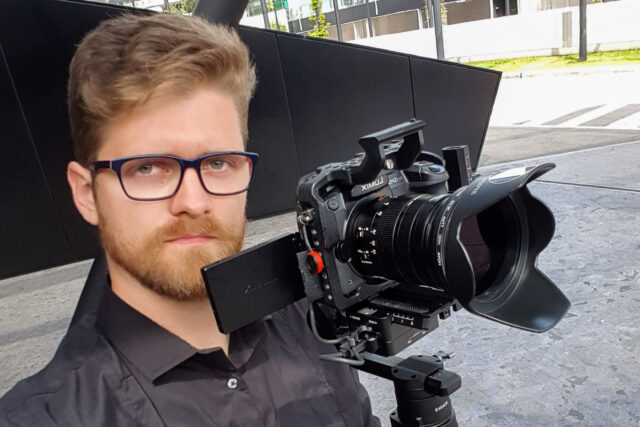 I am located in Vienna, Austria. Our country currently has over 1.000 confirmed cases and the government closed all institutions and shops except supermarkets, pharmacies, posts, banks, and gas stations. Now, people are also asked to stay at home and only leave their homes for important reasons, like work which cannot be done from home, groceries shopping, and helping other people.

I currently don’t have any shoots planned. Those few that I had planned were cancelled or postponed. I hear from lots of colleagues from the industry, that they are basically in the same situation. Everyone hopes for some kind of financial help from the government in the near future. 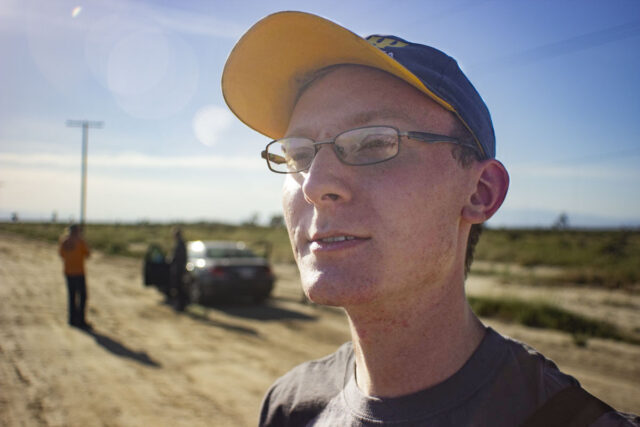 I was married on March 8th in Tampa, Florida, where I live and work. I had tapered down my gigs leading up to the wedding under the assumption that work would resume as normal shortly afterwards. That has turned out to not be the case at all. While we have not been hit as hard as larger, international cities such as New York or San Francisco, the city is emptying out (as are the shelves of every major store). Filmmaking work, both remote and local, has dried up completely. Most work here is in events, weddings, corporate, or commercials – all of which are drying up quickly.

There was some hope that the government would step up and provide temporary relief or assistance, but at this point that seems unlikely. I continue to look for gigs and odd jobs, but with little success so far. There isn’t much to do but hold on and ride this out. 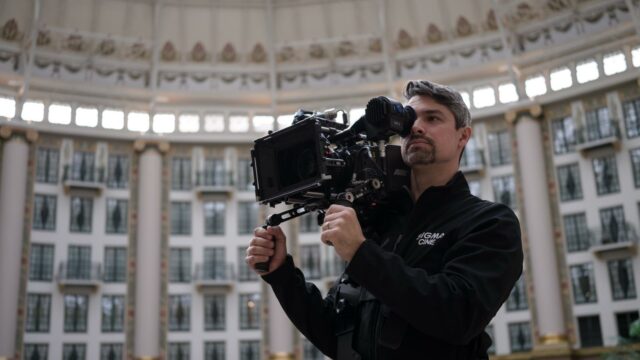 Like most of us, all my projects were cancelled or postponed here in California. I’ve been struggling a bit to transition into more writing and streaming (definitely easier for me to talk to a room of people versus a webcam), but I’m making small steps there. We have a very tight knit filming community here and most seem to be keeping in touch with an eye towards a future where we’ll have a lot of work to deliver all at once when agencies and networks get back to work. Hopefully things change for the better in a month because I don’t know many freelancers in the film and tv worlds that are able to work from home for months on end.

cinema5D continues to dedicate itself to helping filmmakers in this time of crisis, in whatever ways we can. You can read learn 7 ways to stay productive, or prepare for our virtual trade show!

How are you weathering this storm? Let us know in the comments below!