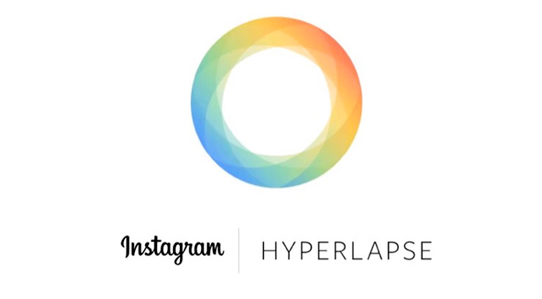 Consumers and professionals alike are obsessed with fingertip technology, camera and grip equipment is getting smaller and lighter, and smartphones can do just about anything except cook us dinner (in the literal sense, plenty of culinary apps out there!)

Last year we were taken by storm by what seemed to be the next fad after time-lapse photography – Hyperlapse. Now, social media snappers Instagram have released a sister app that stabilizes video from your very own smartphone to create hyperlapses.

What is a hyperlapse? Just watch this video below:

Filmmaker Luke Shepard bought a ticket around Europe with just a tripod and DSLR to capture this stunning short. To capture a Hyperlapse you simply shoot a standard timelapse, move the camera after each actuation and stabilize it in post. Due to the fact that you have so much resolution to play with, and that you aren’t battling any artifacting such as camera shake or rolling shutter, post stabilizations is much more effective.

The app by Instagram video stills in the same way to stabilize, and if conducted properly can yield some really great results.

Hyperlapse by Instagram has taken the app store by storm, The Guardian reported it ranked 11th in the UK store in the same week of release, whilst hitting third and first in the US photo and video categories.