iFootage have released their new iFootage Shark Slider Mini earlier this year. We caught up with them here at IBC 2018 and talked about the interesting features of this portable slider solution that offers both, manual and automated movement control.

The slider features a compact aluminium design, which is precisely engineered to 0.0032mm tolerance. The angle of the camera base is adjustable for various movement angles and can be locked in position with the lock lever. 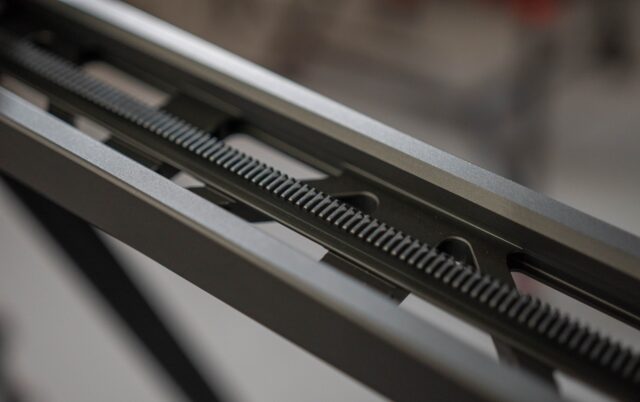 The recommended maximum payload of the slider itself is 5kg/11lbs, when using only one track piece and 4kg/8.8lbs when using two (or more) track pieces. 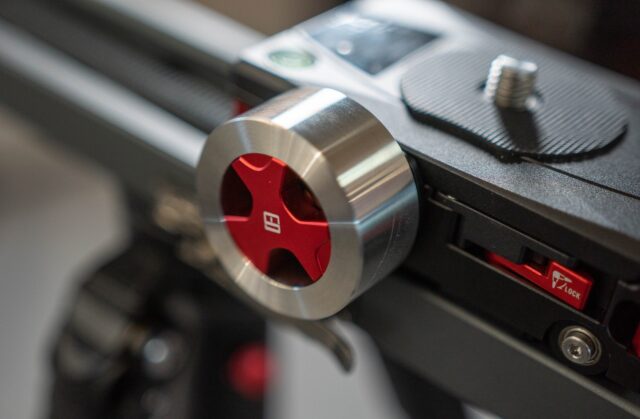 The iFootage Shark Slider Mini can be also used with the X2 Mini Pan and Tilt module for 2 axis control. If used together with the Plug and Play slide module, all three axis can be controlled. The maximum payload of the X2 module is 1.5kg and iFootage offers an accessory bracket, which increases the maximum payload to 3kg. 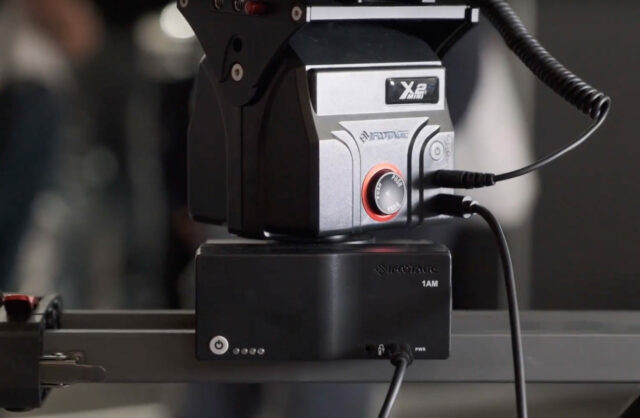 Other functions are: A:B point focus, which can help create repeatable movements with variable speeds by setting the A and B camera points, Grid photo stitching mode for ultra high resolution photos, and Panoramic photos function.

Via the app, users also get free firmware updates for the slider. The iOS version of the app is available now for download. The Android version is coming soon. 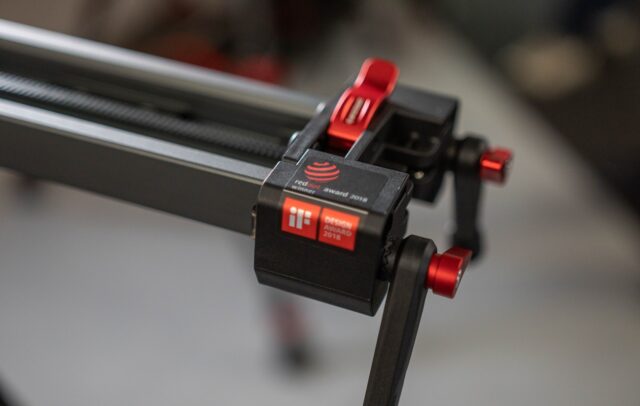 The iFootage Shark Slider Mini is available now in various versions according to what’s included in the box. You can see the different versions with prices underneath this article.

Are you using some kind of motorized slider solution? What do you think of the iFootage Shark Slider Mini? Let us know in the comments below.