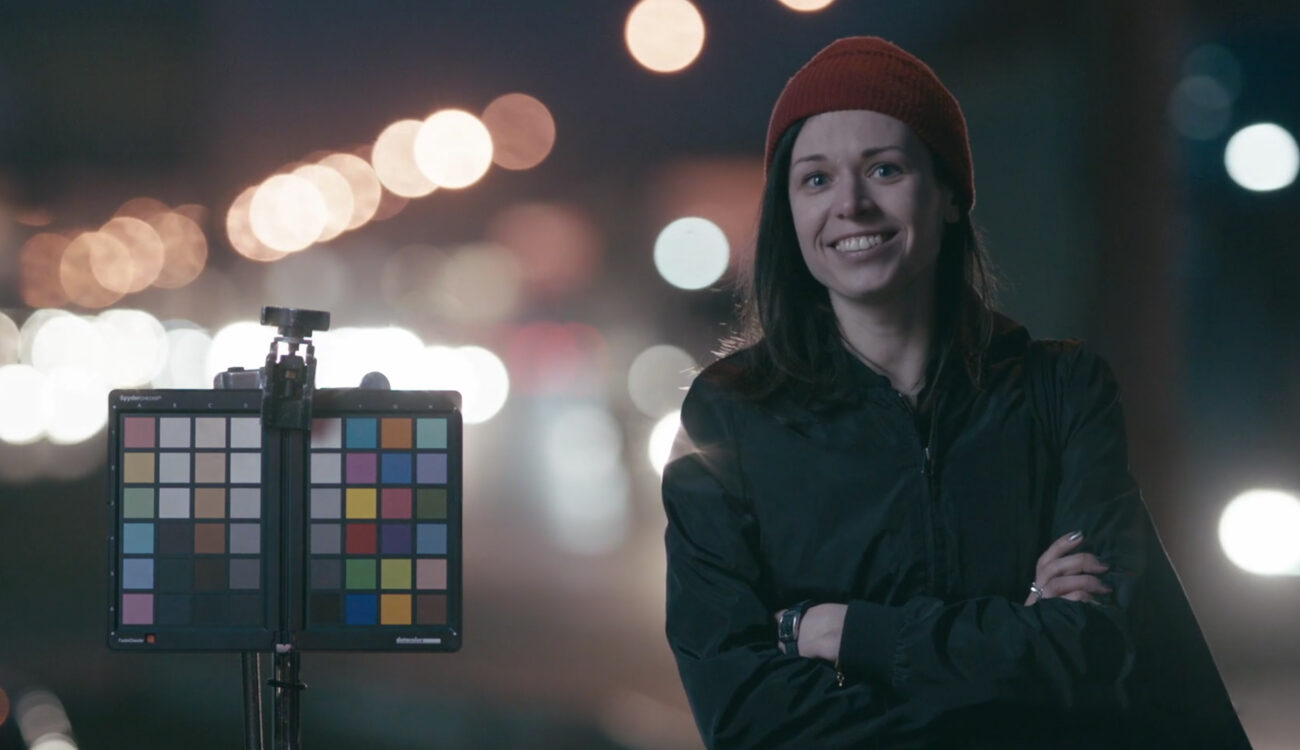 A good three weeks ago, Ukrainian cinematographer Volodymyr Ivanov conducted a rather extensive series of lens tests on his Vimeo channel. As it happens, he is a colleague of a good friend of mine, so I reached out to him in order to put together a little interview about his findings. Here it is! 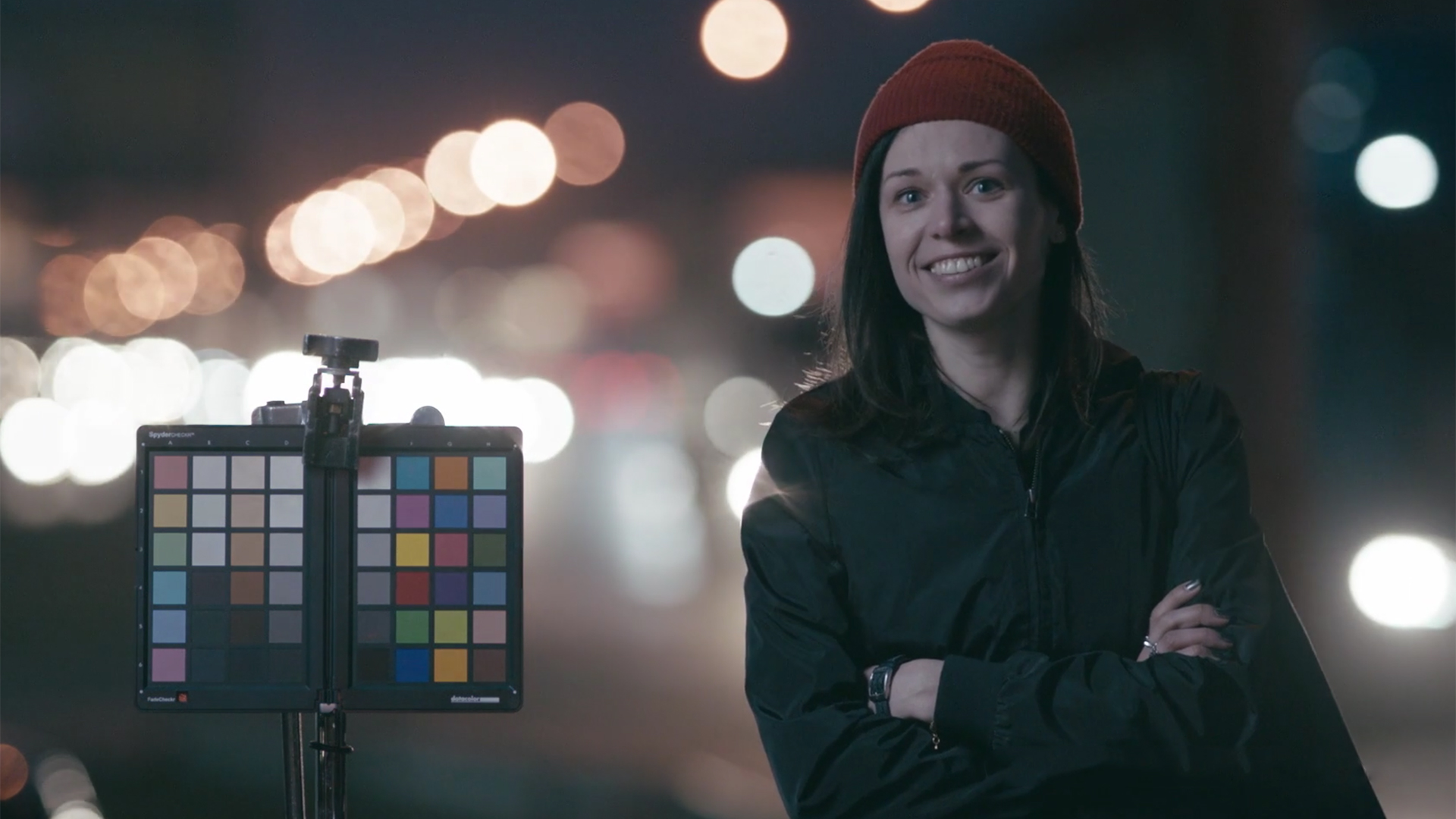 one of the test scenarios: long focal length bokeh and flare test

Hi Vova, thanks for participating in this interview! Please introduce yourself and tell us a little bit about your background.

My full name is Volodymyr Ivanov and I’m a cinematographer from Kiev. Most of the time I’m doing feature films for cinema and television. Right now, I have two upcoming feature films that I’m supposed to shoot this fall in Ukraine.

Why did you conduct these lens tests?

These two films are supposed to be completely different in terms of visual style and cinematographic storytelling, and the image texture as well. I was interested in running a series of tests that would directly compare different “top-end” lenses, so that I could find out which of them would better suit the images that I have in my head. Patriot Rental House in Kiev gladly provided me with an opportunity to shoot my tests with Alexa during one day on different locations.

Which lenses did you choose for testing and why?

I chose five sets of lenses: Zeiss Ultra Primes, Master Primes, Cooke S4, Cooke 5i and Leica Summicron-c. Ultras, Masters and S4 are the most popular out of the expensive Top-Class lenses all over the world (as well as in Kiev). 5i is positioned on the market as a high speed rival of Master Primes and Leica Summicron could be an analogue to Ultras and S4. I could also get some other lenses for my tests (I’ll try to do it next time) such as Illuminas, Zeiss compact Primes cp.2, high speed Mk3 primes, Cooke panchro and rehoused OKS, but this time I opted to shoot more tests on a greater number of locations rather than including more lenses.

What are your findings regarding these lens tests?

I came up with the idea to perform some tests that would really show the difference between these expensive lenses. In normal contrast tests all lenses performed very well – the color reproduction is nothing but great. Cookes seemed a to be a bit softer than Zeiss and Leica, especially 75mm, but in a way that I would describe as pleasant. The greatest surprise, however, are Summicrons – to me personally they looked really different from the other lenses. They produce an image in which the model seems to be “cut out” from the background and therefore look sort of “shallow “.

Did any of these lenses stand out from the others?

In wide angle tests there was not much difference to be seen either (except for the Leica that looked once again not “deep”enough). Cookes have slightly more distortion at the edges which didn’t look bad at all.
The real difference appeared when we hit the lenses with direct light on a Flares test. That is where Zeiss (both Master and Ultra) showed the whole glory of their state-of-art coating – the lenses produce very nice and soft flares, and do not lose much contrast. The big surprise was Cooke 5i 16mm – any higher than f2.3 and this lens showed very strong inner reflections that by the time you get to f1.4 it covers the whole image!!! S4 produced a lot more flares and rays than the Zeiss – that didn’t look at all bad but still quite particular.

What about the bokeh test?

All lenses looked rather different but still very nice in the Bokeh test – S4 have a very specific star-shaped bokeh that is probably the most distinguishable feature of these Cookes.

What was the goal when performing high contrast lens tests?

The high contrast “Ghost” test was meant to push all the lenses to their very limit, but all contestants showed quite good results. I would say that Zeiss, because of their coating, are a bit more reliable in such challenging situations.

You also did a Long Focal Length test.

In the night street test, all long focal lenses looked once again quite good, especially the Master Primes – even wide open they are still razor sharp and do not lose even a bit of contrast! Another big surprise came from Cooke 5i 100mm – fully opened at f1.4, it produced big halo rings around the car lights – that looks a bit frightening!

What is your personal conclusion of these tests?

I’d say that out of all these lenses (that all are very good in general) Zeiss Master Primes to my mind are the best that money can buy – they deliver a brilliant super sharp image in most challenging situations even on a stop of f1.3! Their greatest disadvantage is their price, weight and size – they are still a bit too big to be used with gimbals, steadycams and drones (who would put a lens that is worth its weight in gold flying in the air anyway?). For situations where size and weight are an issue, Master Primes can be very well complemented with Ultra Primes which match together nicely. Ultras Primes would be a good choice when there is a lot of light hitting the lens like concerts, clubs, street lights. All Ultra Primes match each other perfectly in color reproduction and that is why they seem to be a perfect choice for green screen and 3D – for instance, these were the lenses that were used on The Hobbit in 3D.

However, no matter how good Zeiss lenses are, sometimes they are just “too perfect”. Cooke S4 are a choice of many filmmakers who are eager to get a more textured look rather then brilliant image. Good examples of a “Cooke look” are such  great shows as “Game of Thrones” and “Penny Dreadful”. 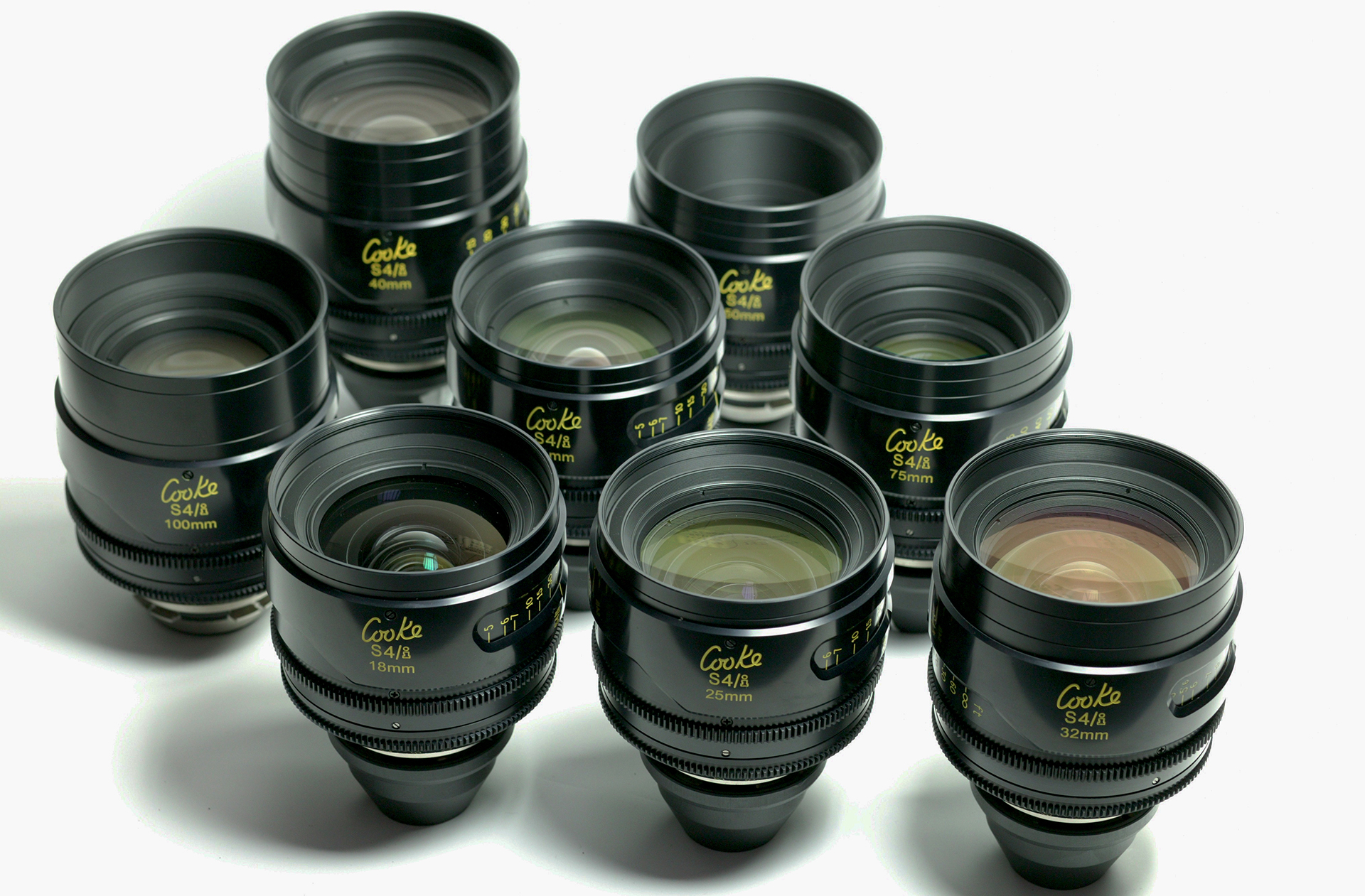 I can’t say anything particularly bad about Summicrons but, for some reason, I just didn’t like them. Maybe because these were initially designed as photo lenses and then adapted for cinema, and therefore produce a very unusual look compared to all other film lenses that I’ve been used to.

+++ NOTE: Seth Emmons, the marketing director for CW Sonderoptic, sister company to Leica Camera, which designs and manufactures the Leica Cine lenses, came up to me via email. In it he clarified that Summicron-C lenses were from the beginning designed as cinema lenses and were not photography lens designs. -Olaf +++

What I find really strange is the Cooke 5i series. For lenses that literally cost a fortune and that are supposed to be the main high speed rival for the Master Primes, they have to many “unexpected peculiarities” like inner reflection and halos. Still, in an average situation the 5i bring a really pleasant image with good texture.
In the end I believe that lenses are just one of many means that filmmakers have at their disposal to deliver emotion. I think that making tests and trying as many lenses as possible is a good way to find “your” image, that which would give you that particular blow of inspiration which all of us are so eager to find.

Thank you and all the best your your upcoming feature films!