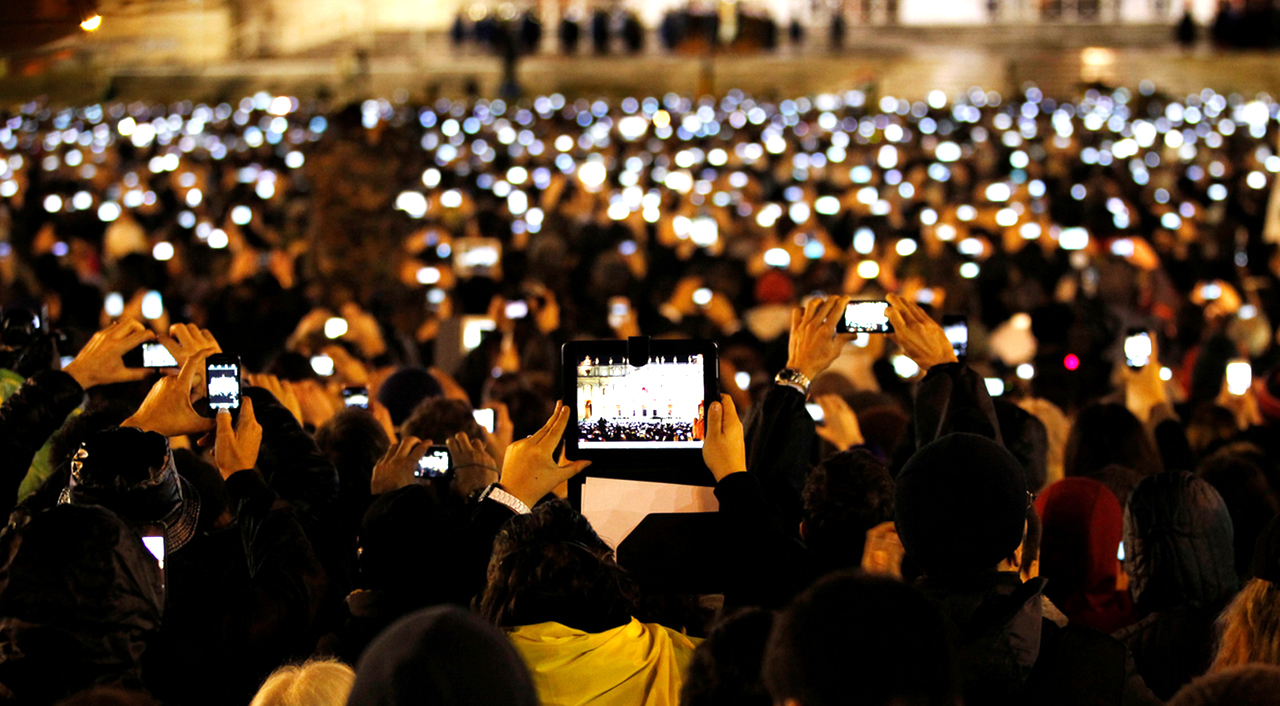 A US Apple patent has been granted to disable the use of your camera phone through the use of infrared technology. The patent, if implemented, is targeted towards the filming of live concerts and other ‘sensitive’ subjects where filming is either not authorised or frowned upon.

Anyone attending a concert over the last two years I’m sure will be familiar with this sight. It’s something that has caused frustration within the music industry, as it causes the audience to focus more on capturing an even rather than experiencing it.

An Apple patent filed a few years ago has now been granted that may combat this.

How Does The Apple Patent Work?

It’s pretty simple. Event locations would have an infrared transmitter that emits a signal. Your iPhone camera would detect this and simply disable the captured photography and video by either blurring parts of the image or generally preventing you from taking any type of camera recording. 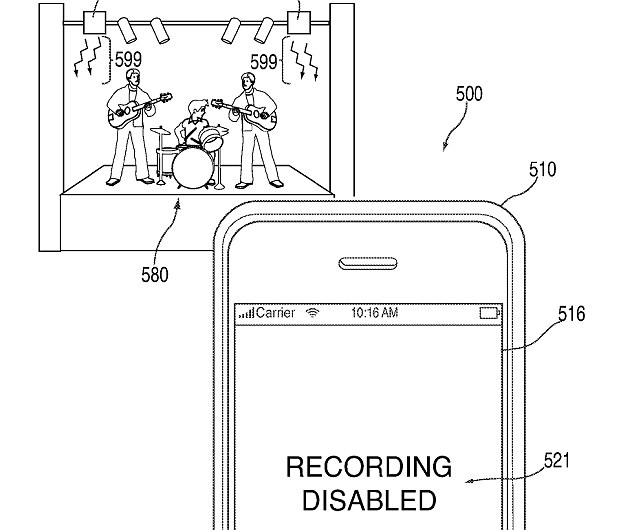 Why Does It Matter?

This is considered a good move in many regards for live concerts: many will see this as a way of enjoying a concert/event for what it’s worth. However this is technology that could easily get misused. There are many buildings within cities that are deemed private and where direct and purposeful photography is prohibited. Granting use of this technology here could have an impact on the public right to capture photo and video; a city could become a minefield of black spots where you can’t capture anything with your phone. 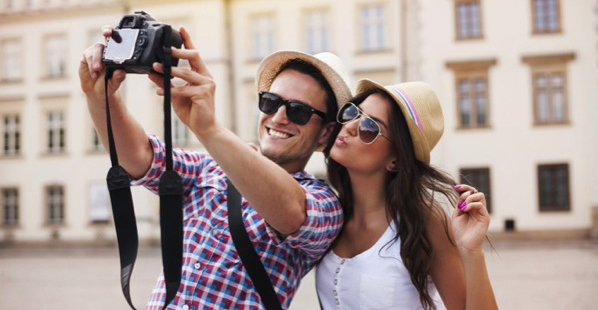 There’s no immediate threat of us not being able to take holiday snaps of loved ones freely on a city break, and there’s no confirmation that this will actually gain traction or even be implemented at live concerts as it’s been intended. Many of these patents are filed by large companies and never carried through. But it’s an interesting insight into what could be the future of control on capturing technology.