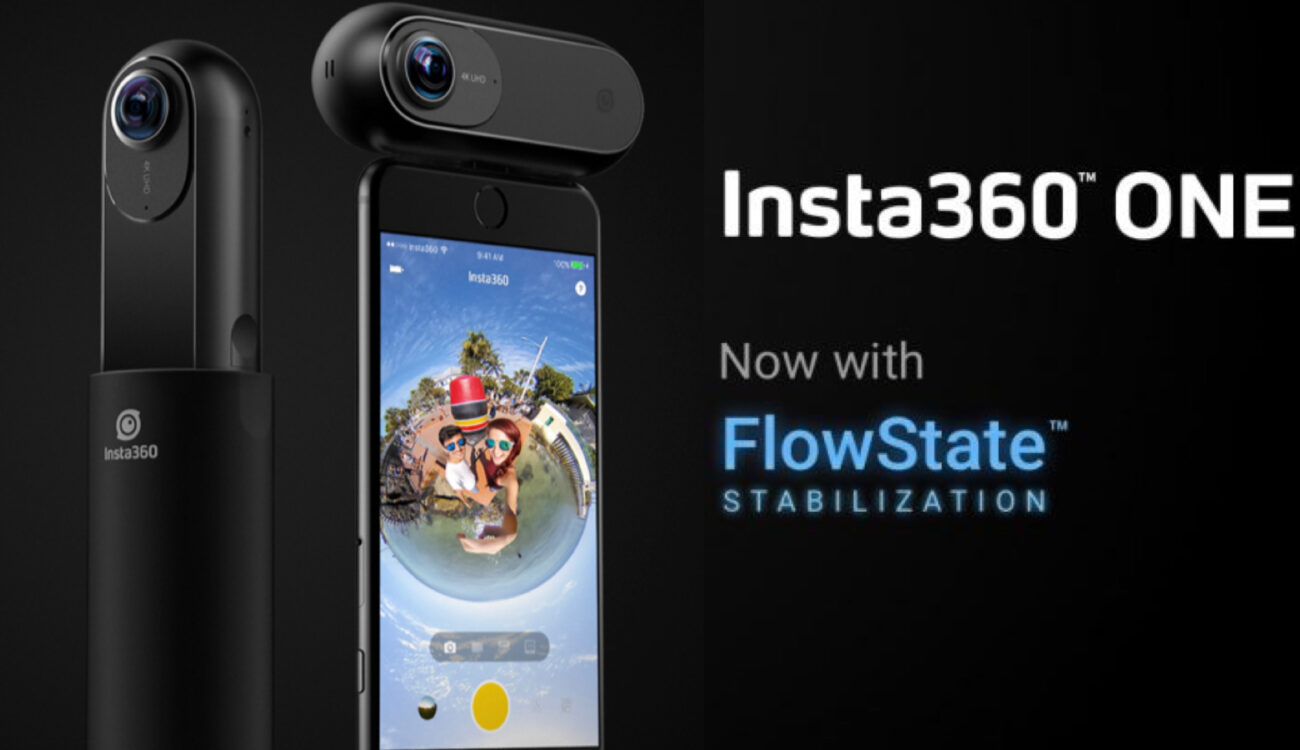 Insta360 has announced a major update for the Insta360 ONE, which significantly improves the stabilization capabilities of the camera to such extent that Insta360 calls it the “Gimbal Killer”! 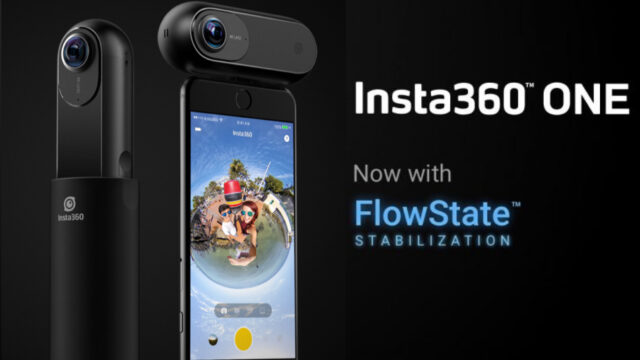 As stated on the Insta360 blog: “Innovative camera maker Insta360 today announced a major update for its popular Insta360 ONE, adding a groundbreaking stabilization technology and smart editing features that put the camera at the forefront of a new type of photography – using 360-degree camera technology to improve the way we create traditional, “flat” video and photos.”

Watch the video below that demonstrates the advantages of the firmware update:

The FlowState is the main update here. The company doesn’t elaborate on the technology behind it, but it seems like a new algorithm, which allows super smooth videos – just like a gimbal – but without any other device attached to the camera and with no accessories required.

According to user reviews, you can run a sprint with the camera and still get super steady shots.

Watch the comparison below that clearly shows the potential of the Insta360 ONE using FlowState stabilization. The video tries to prove that the Insta360 ONE produces a smoother video than a smartphone mounted on a gimbal.

What I find special about the FlowState is that there seems to be no cropping of the image which occurs in other software stabilization processes, which may constitute a major pain when a post stabilization is needed. This means that the algorithm implemented here is smart and efficient, and should be used (or developed) by NLEs.

Another new update allows users to set points of interest throughout a video, giving an outline of the story they’d like to tell. Once set, the app automatically connects the points using ultra-smooth camera movements.

The newly improved SmartTrack lets a user select a key object or feature within the scene, then automatically holds it in center-frame throughout the video, combined with proprietary FlowState stabilization, it creates smooth tracking shots.

I remember the days when doing hyperlapses required high cinematography skills, plus a lot of patience and accuracy. Seems like those days are over since there are new algorithms that get the job done for you. As stated by Insta360, “Rather than painstakingly shooting every frame of a hyperlapse with a DSLR, or using a stabilizing accessory, ONE users can simply run and gun. FlowState stabilization will take care of creating a video that’s stable enough to be hyper-lapsed, and the app will take care of the rest.”

It looks like the Insta360 ONE got some major improvements and cool features in this update, and if you own the ONE you should definitely try it.

What are your thoughts about this update? Let us know in the comments section below.