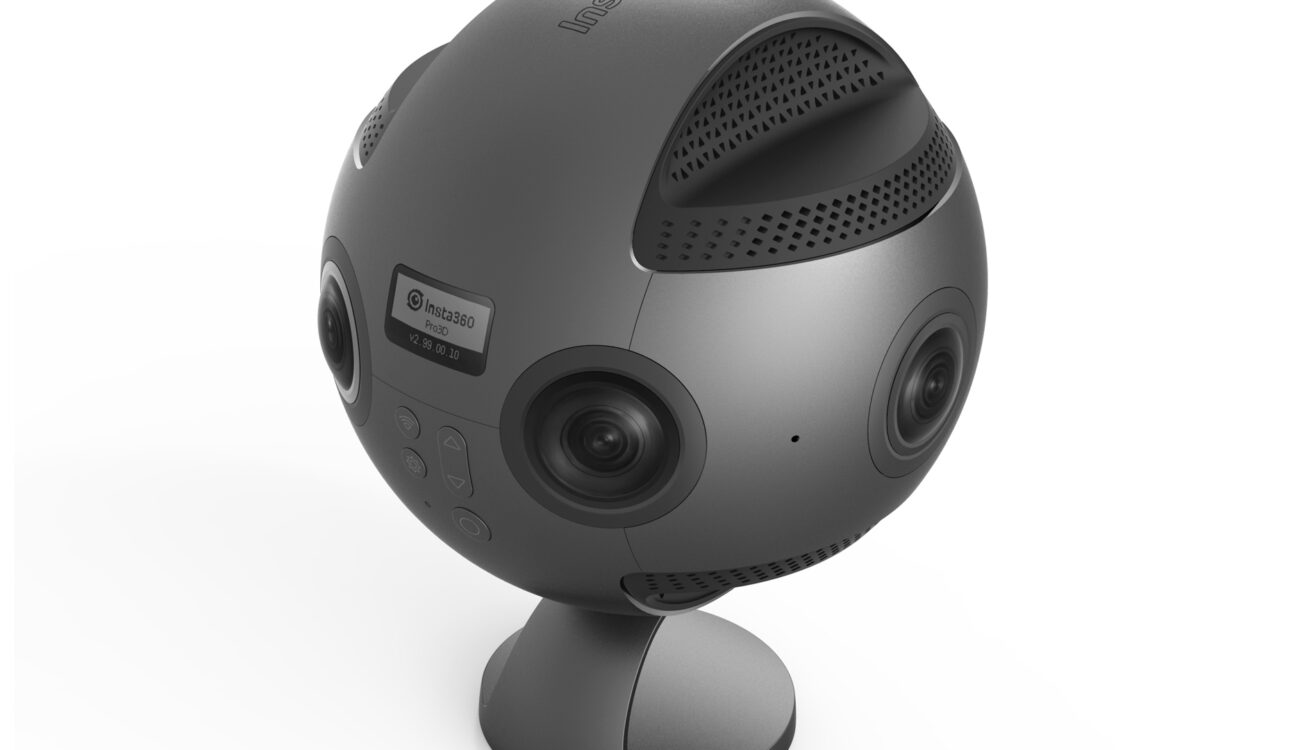 This week at CES 2017, Chinese camera manufacturer Insta360 announced their Insta360 Pro VR camera with a truly impressive spec list: 8K maximum resolution, 100fps in 4K, HDR, RAW and a great price tag.  All the details including pricing and availability below: 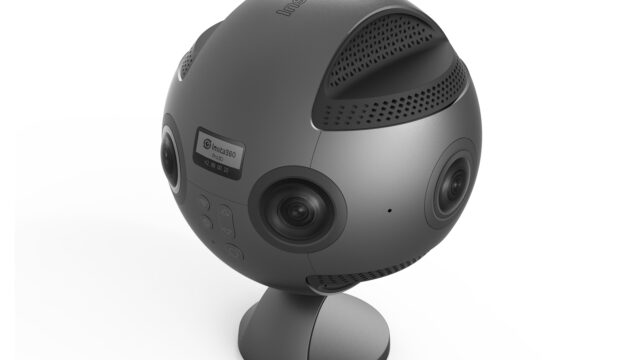 I have had the opportunity to try several different types of 360 video cameras from a number of manufacturers, and anything below 4K tends to look blurry in my opinion. Some may scoff at the push for higher and higher resolution camera tech in the 2D world, but for VR I believe it’s absolutely necessary.

The Insta360 Pro VR camera has a few major features that could all add up to some gorgeous-looking VR video experiences in the future. Its 6 independent HD lenses can capture 360-degree video in up to 8K resolution in both RAW and HDR. When in 4K mode, the camera can also record up to 100fps. Specs like these put the camera more in line with premium 360 cameras like the $45,000 Nokia OZO or the $15,000 Google Jump, versus the cheaper  Samsung Gear 360 ($278.00).

With a price tag of $3,000, the Insta360 Pro could appeal to both professional and hobbyist shooters alike when it hits the market later in the year. There is no word yet regarding the potential overheating issues that other 360 cameras in this category have also suffered from. 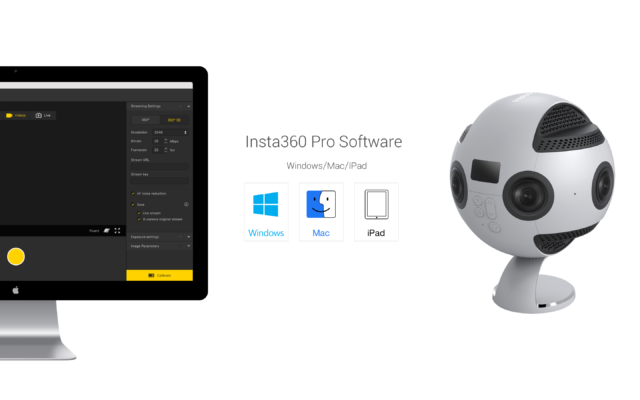 For you stills shooters out there, the camera will capture 60-megapixel 360-degree 3D stills and there is also a “VR Timelapse” mode. Live previewing your shot is possible with your iOS or Android device.

Follow the link below, scroll down and click “Download Samples” for a few photos and video clips available directly from the company and playable through Gear VR or Insta360 Player: 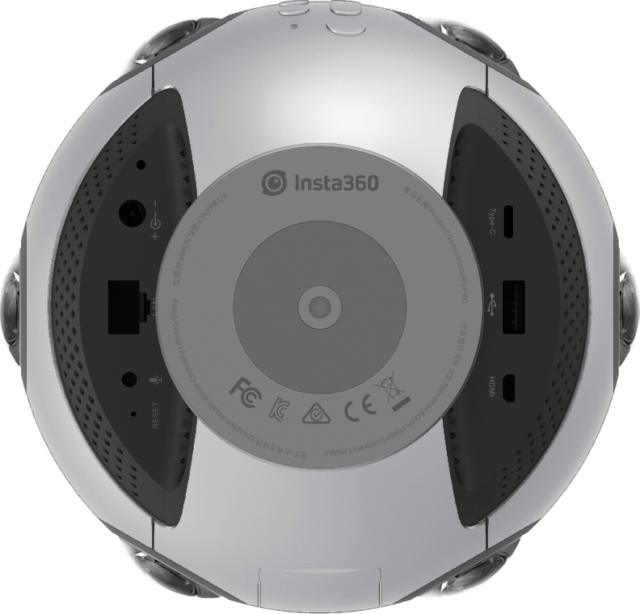 On paper, the Insta360 Pro camera promise many features that VR shooters have been asking for. The camera isn’t shipping yet, but it’s spec-wise the most useable VR camera system I’ve seen so far and at a price point that makes sense.