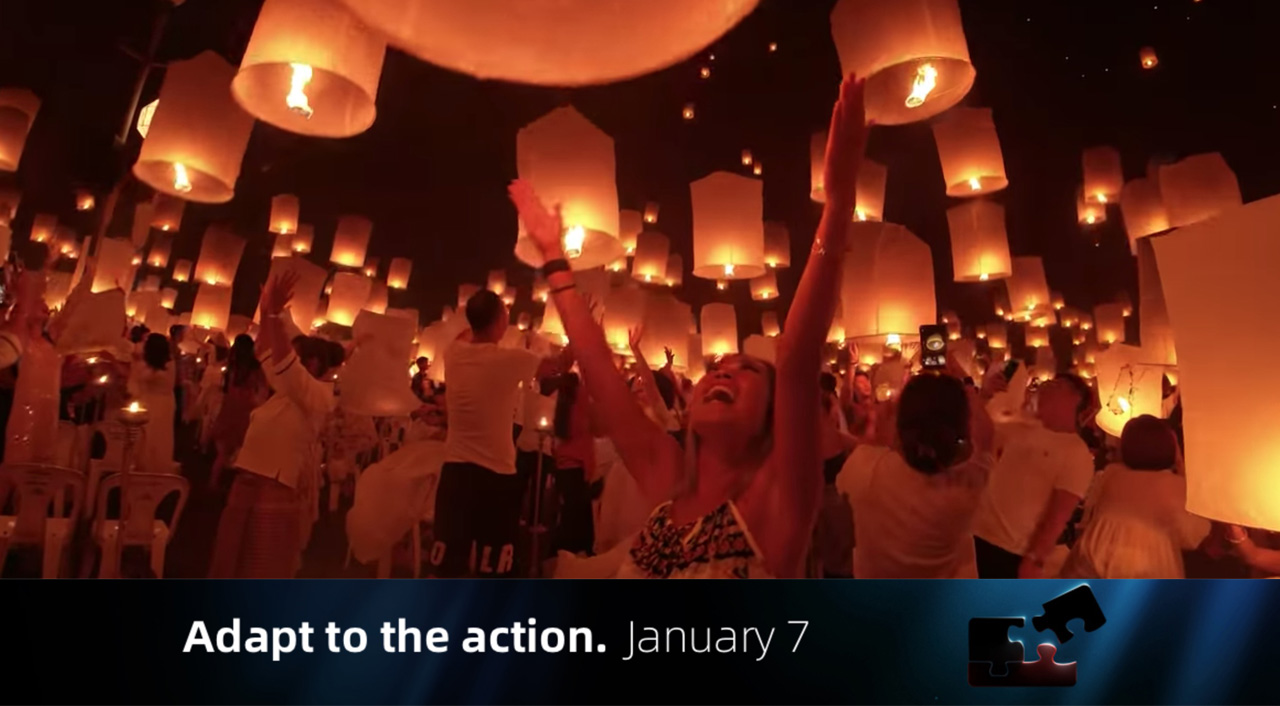 Insta360 have released a teaser video to a new camera system they will be announced next week, promising to combine an Action, 360 and Drone camera all in one.

Bored of the holiday period yet? Here’s something to look forward to. Insta360 will announce their new camera system next week probably at CES.

We’ve had the new camera in to test the last few weeks, not much can be said at this stage, but it’s pretty cool and sure caters to a few needs.

Insta360 were the trendsetters for 360-degree capture; the Insta360 One and One X becoming a bit of a benchmark for consumer 360 action cameras

They have since branched out with their Professional VR line as well as a Nano Series for smartphones.

The new release is more inline with their original roots, combining (or blending) a few different ideas.

Announcement is due for the 7th Jan, you follow the action here.