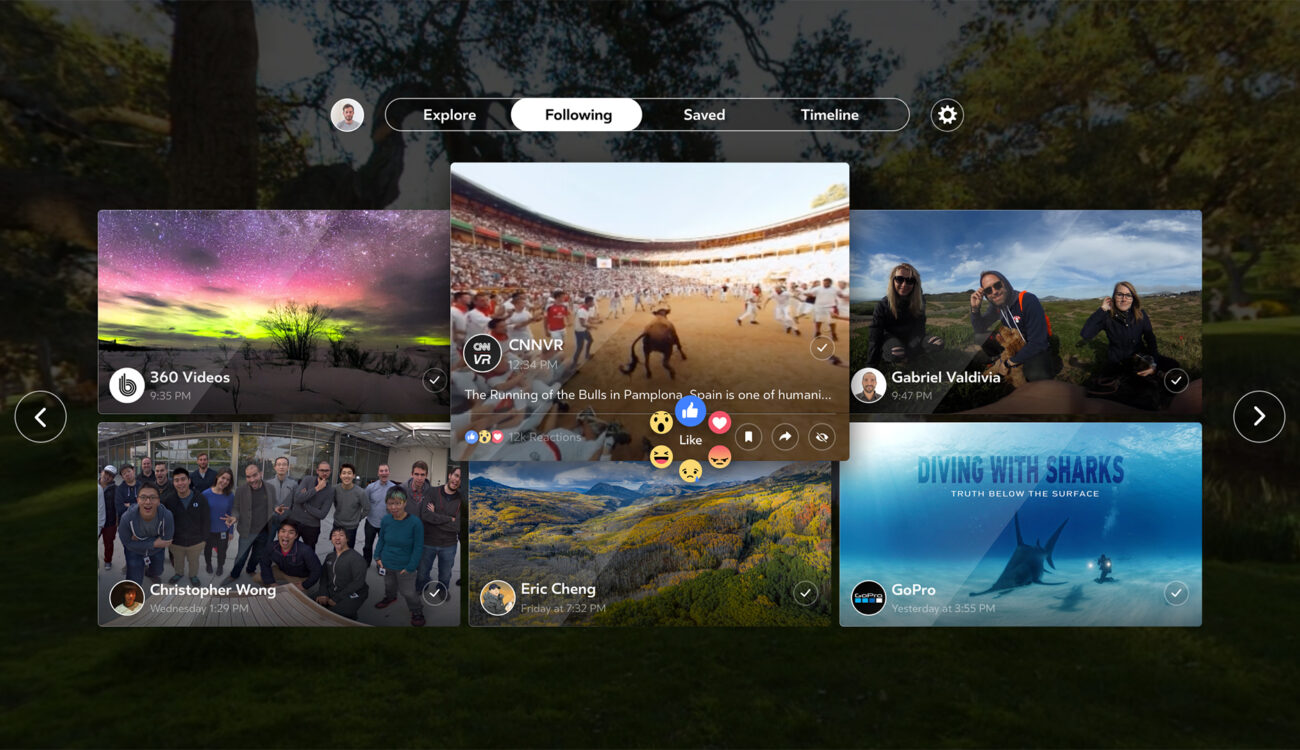 The world’s largest social network has just revealed their approach to how we should interact with 360 content. Meet Facebook 360, an app for the popular Samsung Gear VR headset. 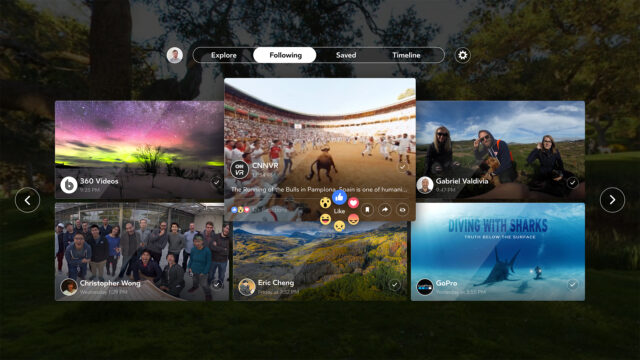 For quite some time now, a new kind of somewhat weird-looking content has been popping up on Facebook and elsewhere. I’m talking about VR – virtual reality – or 360° photos and videos. Since each of us is constantly at the receiving end of a steady flow of fresh content, one question persists: how to watch all this? You probably already know that a special kind if device – in the form of the VR headset – is necessary in order to transform those weird-looking photos or videos into an immersive experience. And that’s exactly where Facebook 360 comes in handy. It is an app for one of the most popular consumer VR headsets available to date, the Samsung Gear VR, powered by Oculus. The app is designed to act as a one-stop shop for all your 360 needs on Facebook.

As the press release states:

Honestly, I wasn’t aware that there was so much 360 content out there already… You learn something new every day!

Once you’ve installed the Facebook 360 app on your device, you will be ready to dive into the 360 realms of your favourite social network. Have a brief look at the video below, which demonstrates the functionality of the app as if you were using the VR headset itself:

At launch, the app will feature four feeds:

You can share, like and react to the 360 photos and videos before your eyes with just a nod of the head. Other platforms will follow, but for now Facebook 360 is limited to the Gear VR.

One last piece of advice: please don’t forget to get out there and produce some content!

I must admit that I find it somewhat scary when I see people wearing these kind of VR headsets and moving their heads around, completely immersed in a world invisible to others. But maybe it’s the future, so who am I to tell?

What do you think of this development? Is this a useless high-tech bubble or the future of how we consume our daily chunk of content? Let us now in the comments below!