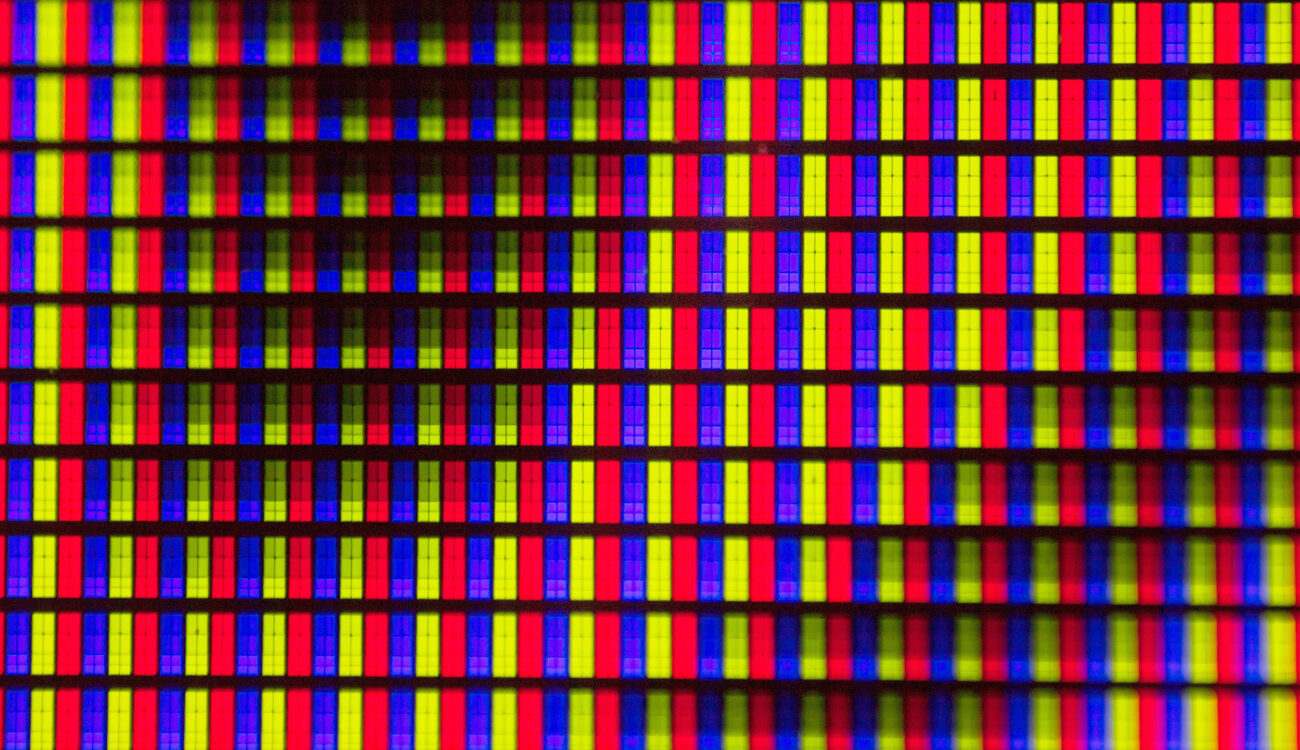 Image sensors are the (very) delicate heart of any digital camera. The better each individual pixel can be controlled, the better the image quality. Samsung is now collaborating with FUJIFILM to create even more accurately controlled pixels and thus sensors using so-called ISOCELL Plus technology. 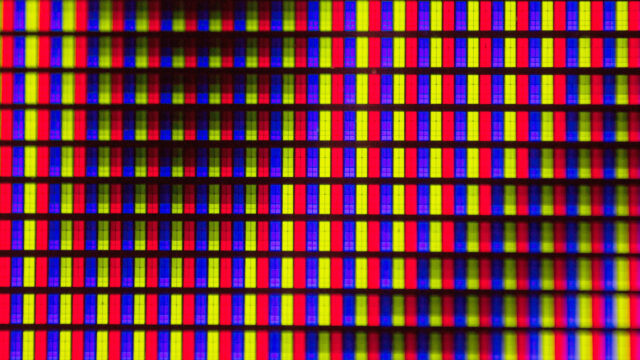 The pixel-count on nowadays digital cameras is increasing with each and every generation of sensors. Therefore manufacturers have to make sure that each individual pixel  is very well-controlled in order to avoid color crosstalk between pixels. In 2013 Samsung introduced the so-called ISOCELL technology which is a way to physically seperate neighbouring pixels. Now, almost 15 years later, Samsung collaborates with FUJIFILM to develop a 2nd generation, called ISOCELL Plus, of this technology.

Each photosite of a sensor transformes incoming light into electric energy. Once the pixel’s full-well capacity is depleted, the according color information of that given (sub-)pixel clips. Furthermore, the photons tend to affect neighbouring pixels, too, which leads to color cross-talk and optical errors of the resulting image. To avoid this, a grid of physical barriers is placed between individual pixels. The ISOCELL tech used a metal grid but this reflective material could lead to some errors, too, because it tends to reflect or even absorb incoming light.

The new material being used with the new ISOCELL Plus technology reduces the adverse side effects of the former metal grid. Incoming photons (= light) get absorbed and/or reflected less with this new concept and the effective full-well capacity of each pixel increases. As a result the whole image sensor gets much more accurate and produces less errors due to mislead photons.

The newly developed material comes from FUJIFILM, the ISOCELL tech from Samsung. Both companies have teamed up in order to increase the efficiency of image sensors. Because of the new material of the barrier, it’s possible to treat image sensors with 0.8-micrometer (µm) and smaller-sized pixels without compromising performance. Mobile phone image sensors with a resolution of 20 megapixel and more are the near-future goal. But even if  the new tech will be implemented in mobile phone’s camera sensors first,

the ISOCELL Plus will not only enable the development of ultra-high-resolution sensors with incredibly small pixel dimensions, but also bring performance advancements for sensors with larger pixel designs.

said Ben K. Hur, vice president of System LSI marketing at Samsung Electronics. So we’ll probably see larger image sensors with this tech in the near future, as well. Samsung claims a higher color fidelity and an increase of up to 15% in light sensitivity. Sounds good to me! Let’s hope that the positive effects of this new material will make an imapct on larger sized pixels, too.

What do you think? Is this a welcomed upgrade to the good old CMOS sensor? Let us know in the comments below!