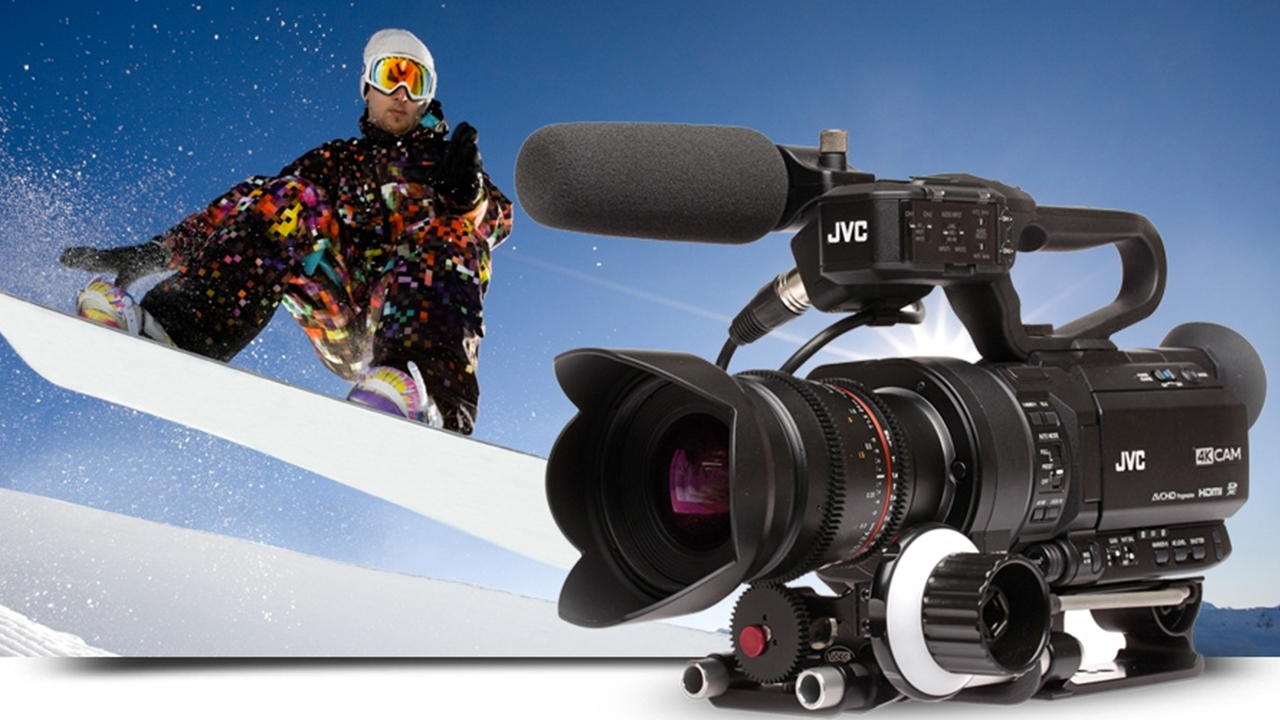 JVC has announced that their interchangeable lens 4K camcorder – the GY-LS300 – will receive a firmware update that will open up 120fps slow motion recording in HD. With a release date of April 2016, this free update will add usability to an already capable and relatively affordable package.

The JVC GY-LS300 was released in 2015 as an interchangeable lens alternative to the JVC GY-HM200 4K Camcorder. Replacing the fixed, variable aperture lens with a micro four-thirds lens mount, and the 1/2.33″ CMOS sensor with a super 35mm, the camera was evidently aimed for a more cinematic use. The combination of a M43 mount type without the limitations of the smaller M43 sensor also allows for greater flexibility in combination with various lens adapters. 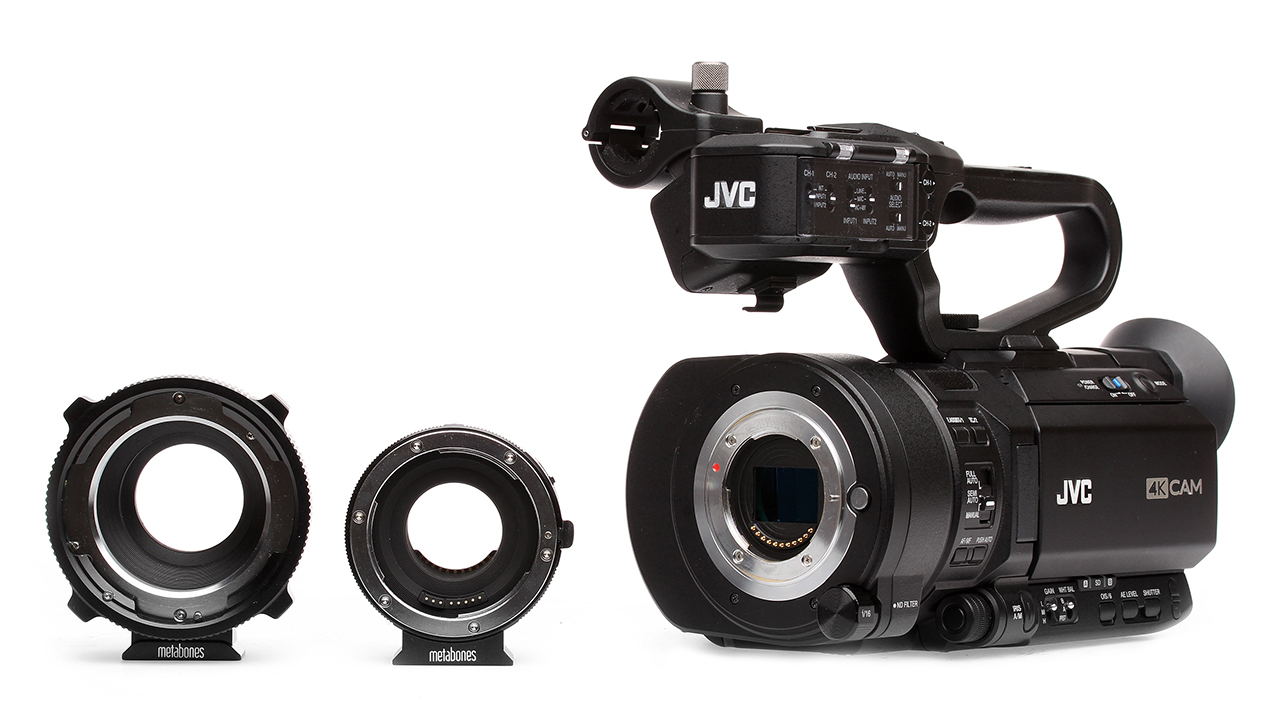 The camera can also perform variable scan mapping on the 4K sensor for lenses that project a smaller image circle. This also allows for digital zooming with minimal image quality loss, and works great to zoom in with prime lenses or extend the range of zoom lenses. These features may remind you of the Sony FS5, introduced late in 2015 as a big competitor in the market of the more affordable 4K cinema cameras.

There are a few reasons, however, why the JVC hasn’t made a bigger splash with their LS300 to rival the FS5. Users have reported that while compact, the body feels rather cheap and plasticky, and doesn’t inspire you with confidence that it would sustain the strains of daily professional use. Also, the quality of both the EVF and the LCD screen have been heavily criticised. The recording codecs also are not as robust and, at least until April, the maximum frame rate available in HD is 60, way below what users have come to expect as standard. The new free firmware, while nowhere near the 240fps of the FS5, will at least offer an adequate amount of slow motion at 120fps.

The most important point to remember, though, is that at $2,995 for the body only, the LS300 is almost half the price of the Sony alternative. It is up to users to determine whether the LS300’s shortcomings are really worth shelling out an extra $3,000 for the Sony FS5.

The JVC GY-LS300: underwhelming or underhyped?