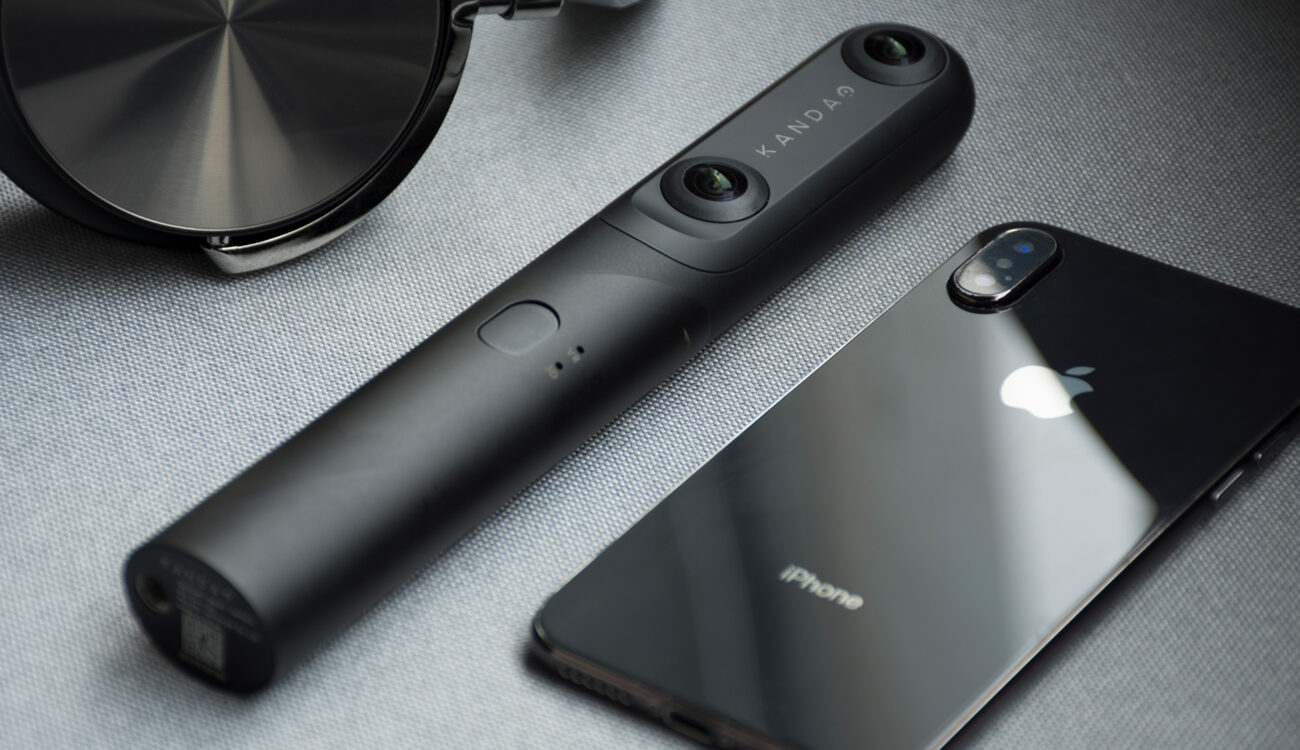 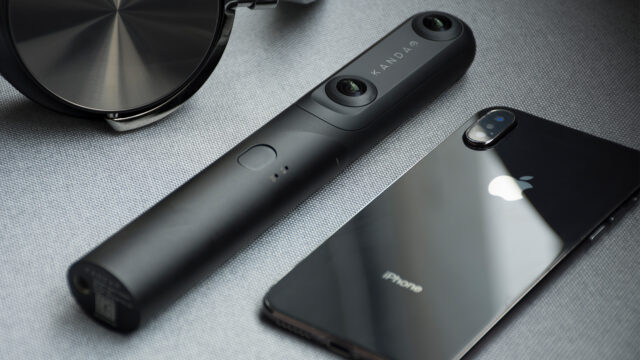 Kandao have won many industry awards for their innovative VR tech and the professional Obsidian S, and R, 8K 360 3D VR camera. The Kandao QooCam is the world’s first consumer camera with three fisheye lenses allowing two sophisticated shooting modes in one device. In 180 degree 2D mode, the QooCam captures a 180 degree field of view using two cameras. As well as capturing stereoscopic 3D, the two cameras allow the QooCam to computationally generate a high quality depth map that can be used for depth effect and selective post focus effects. 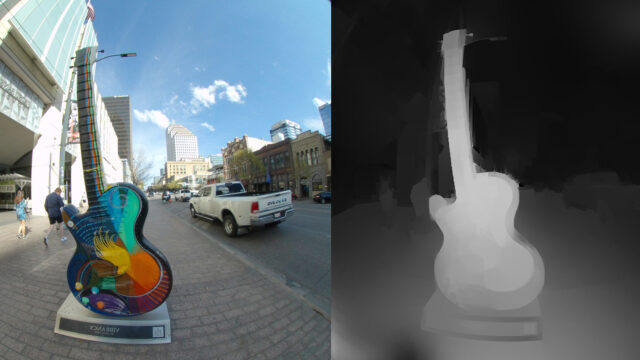 The Kandao QooCam was launched on Kickstarter on May 2nd, and has raised $471,454 so far. The camera has been created to put 360 VR and 3D 180 immersive recording in the hands of everyone. Any moment can now be captured, shared, and experienced again in ways like never before. 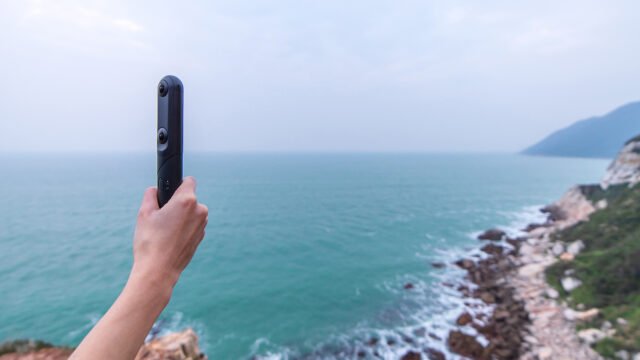 VR for everyone only works if there is a well designed, intuitive and easy to use workflow for content creation that your average smartphone user can understand. Kandao provide this for the QooCam, with the Master Editor App. The Master Editor App allows reframing of 360 content into 2D edits, keyframing, optical flow stitching, stabilisation, and post focus, giving you all the tools you need to direct your shots after they’ve been recorded.

A smart track feature allows a person or object to be dynamically tracked, remaining centered at all times. Of course there is also the obligatory tiny planet effect.

The Kandao QooCam has inherited much of the technology from it’s larger siblings, the Obsidian series. It is now available on Kickstarter and starts shipment in August, officially priced at just $399.

What are your thoughts on the current wave of handheld 360 VR cameras hitting the market? How are you creating and using 360 VR content? Let us know in the comments below.