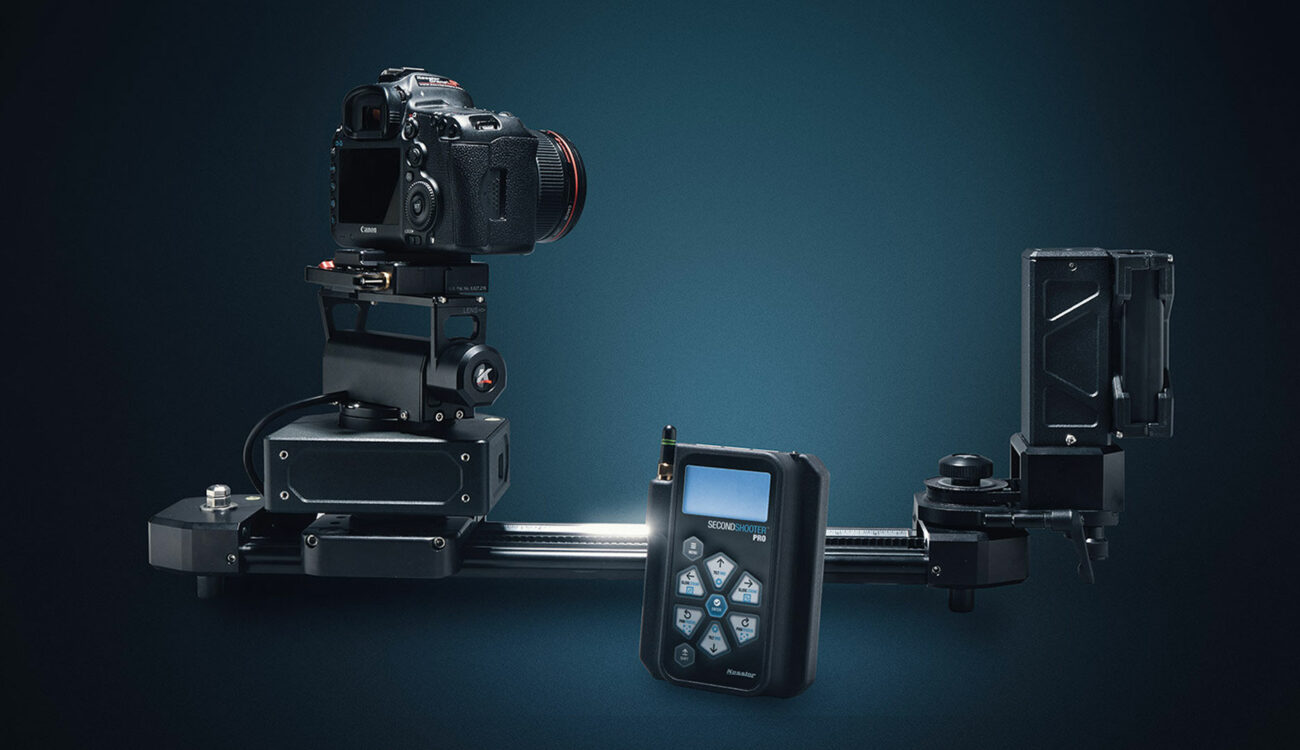 The original Kessler Second Shooter has been on the market since 2014. If you never heard of it before, let’s start with a quick introduction. The Kessler Second Shooter is a motion-control system that is compatible with all Kessler sliders. The system consists of several components that allow you to control different axis of the movement: the controller module, various slider modules, a tilt/pan motor, FIZ motors to control your lenses, camera cables, and so on. 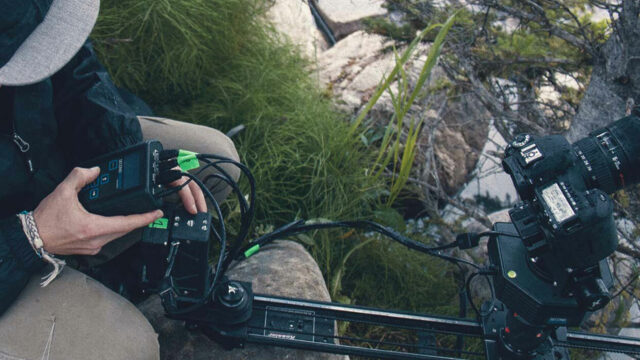 You can use the Kessler Second Shooter to shoot time-lapses, stop-motion animation, VFX plates, or looping camera movement like interviews. The brain of this system is the controller, powered via batteries that allow you to shoot in a remote location. This controller connects to three different axis motors via Cat5 Ethernet cables and will enable you to program your movements. If you need to control more than three axes at a time, you can link two controllers together, which allows you to control up to six-axis simultaneously. 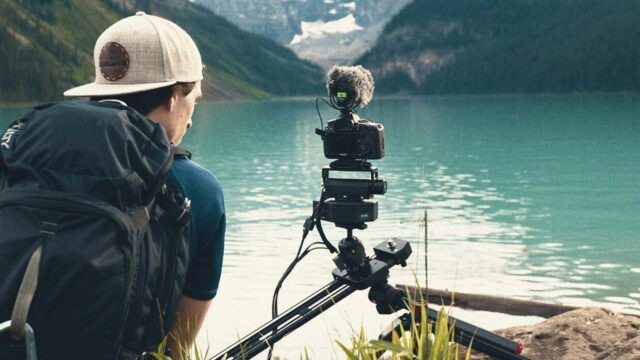 In the last couple of years, things have changed in the motion control industry, and an update to the controller was much welcome to a product that has been well-established in our industry – various members of our team have been using the original Second Shooter on their professional productions since day one. Even though the original Second Shooter is still very functional and often used nowadays, this new Kessler Second Shooter Pro brings a lot of new features to the table. 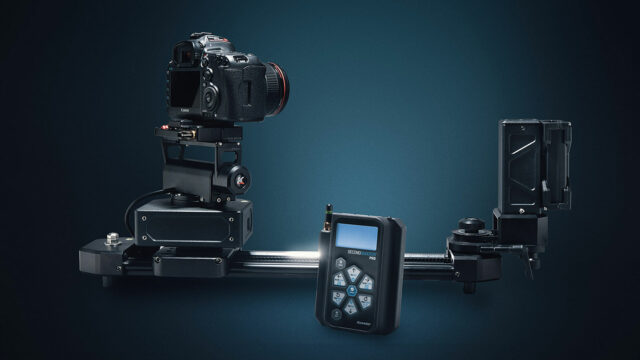 Let’s start by saying that if you already invested in the Kessler Second eco-system, this new Pro controller won’t run your investment obsolete. Indeed, the Kessler Second Shooter Pro is compatible with all your existing motors, sliders, pan/tilt head, and so on. This is an excellent move from Kessler, every filmmaker will agree with me, we hate having to upgrade all our equipment once a new version comes out and we spent thousands of dollars again into a new ecosystem of products.

Here is a quick overview of all the improvements made to the Kessler Second Shooter Pro: 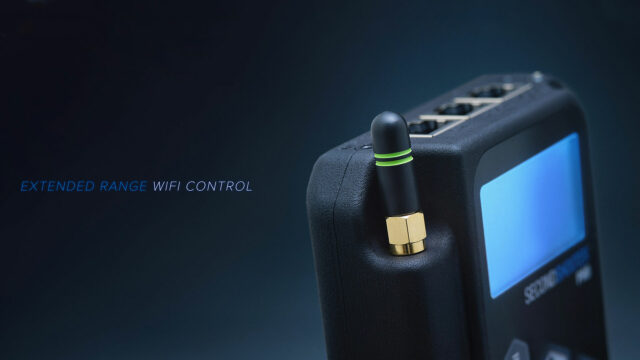 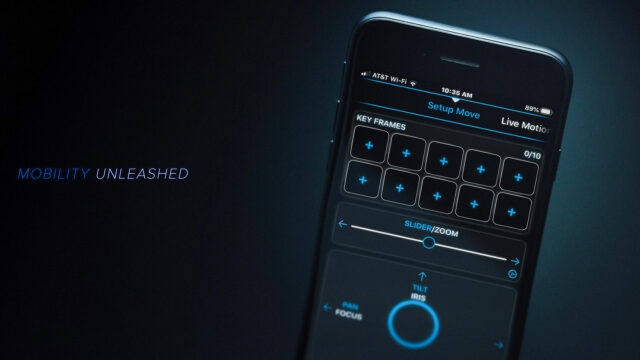 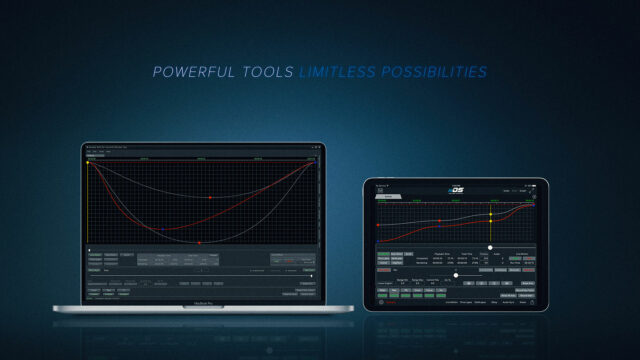 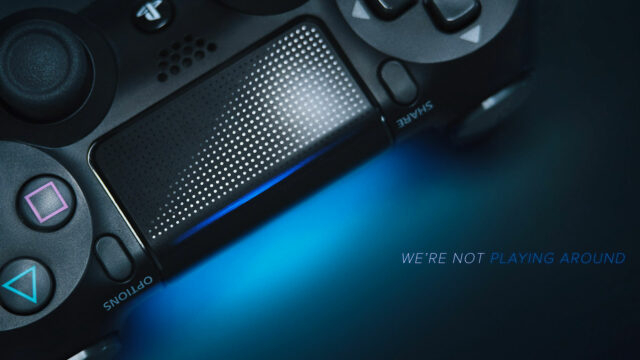 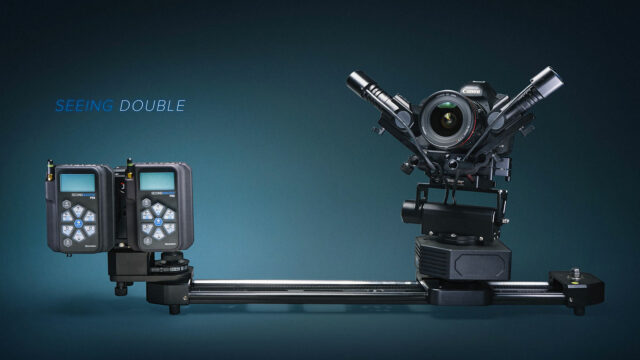 As you can see, this new Kessler Second Shooter Pro is not a minor update, and we can easily say that the Kessler team put a lot of work into it.

We can’t wait to get our hands on a unit to review the Second Shooter Pro as soon as possible.