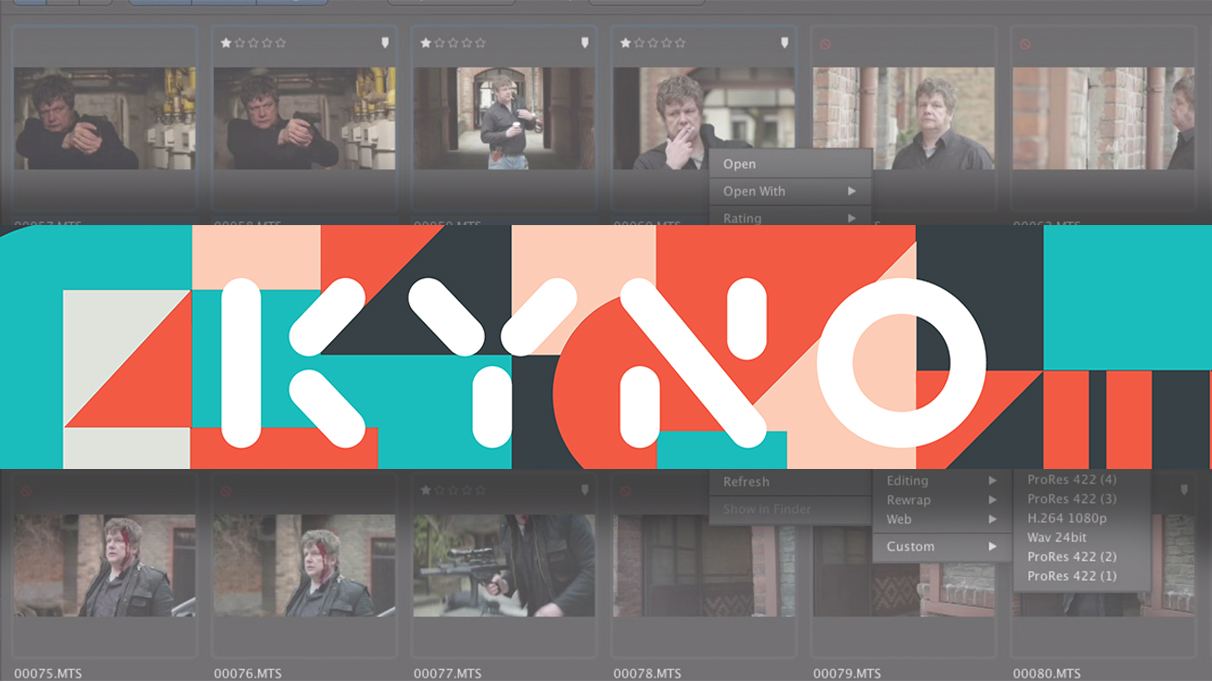 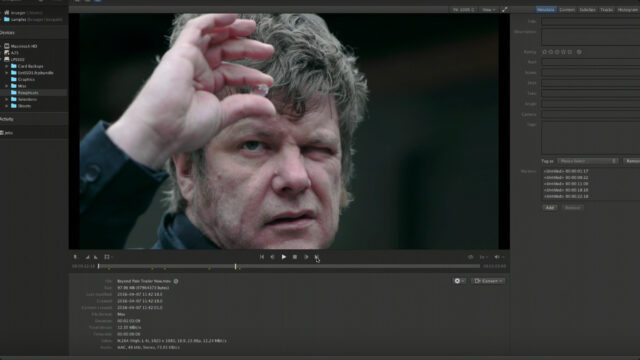 The folks behind Kyno certainly have been busy. After a generous discount on Kyno last month, Lesspain Software have released a new upgraded version with improvements that add to the usability of this software for certain workflows. Let’s take a look at Kyno 1.2, and make sure you stick around until the end article for some discount coupon goodness!

Finding those usable sections of clips is an essential part of editing, and tackling this process in an organised manner guarantees that the creative part of editing will be a lot more fun and streamlined. While there are different ways of approaching sorting through clips in your NLE, you can also use Kyno’s intuitive footage review engine to quickly select those clips that will make it to the next stage of editing. 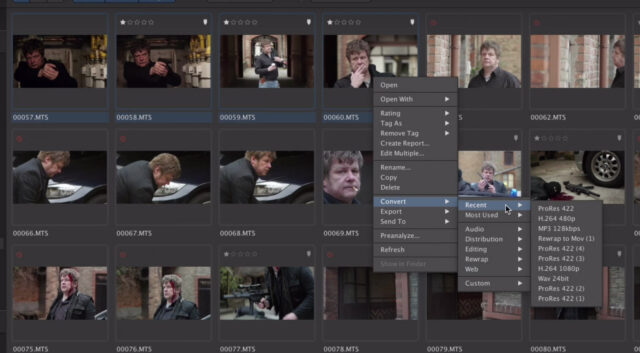 Sub-clip export was already available previously in the software, but Kyno 1.2 adds the option of including “handles” on your selected material, allowing you a bit of wiggle room and space to add transitions when it comes to editing. The addition of handles is now also available in the export, transcoding and rewrapping functionality within Kyno 1.2.

Users editing on Apple’s platform will be happy to see that Kyno 1.2 makes it even easier to integrate with this particular NLE. New metadata functionality now allows you to export from Kyno using the keyword collection and favorites ratings, meaning you can now ingest footage that’s rated, tagged and ready to go by the time it gets into FCPX.

Kyno 1.2 now supports even more formats, adding to the software’s usability. They include:

These are just some of the main improvements of Kyno 1.2, so make sure to check out the release notes to see the full story!

Never heard of Kyno before? Check out the video below to see all it can do. And make sure you use coupon code C5DKYNO12 for a 15% discount on the software, valid until the end of March 2017. Thanks, Kyno!