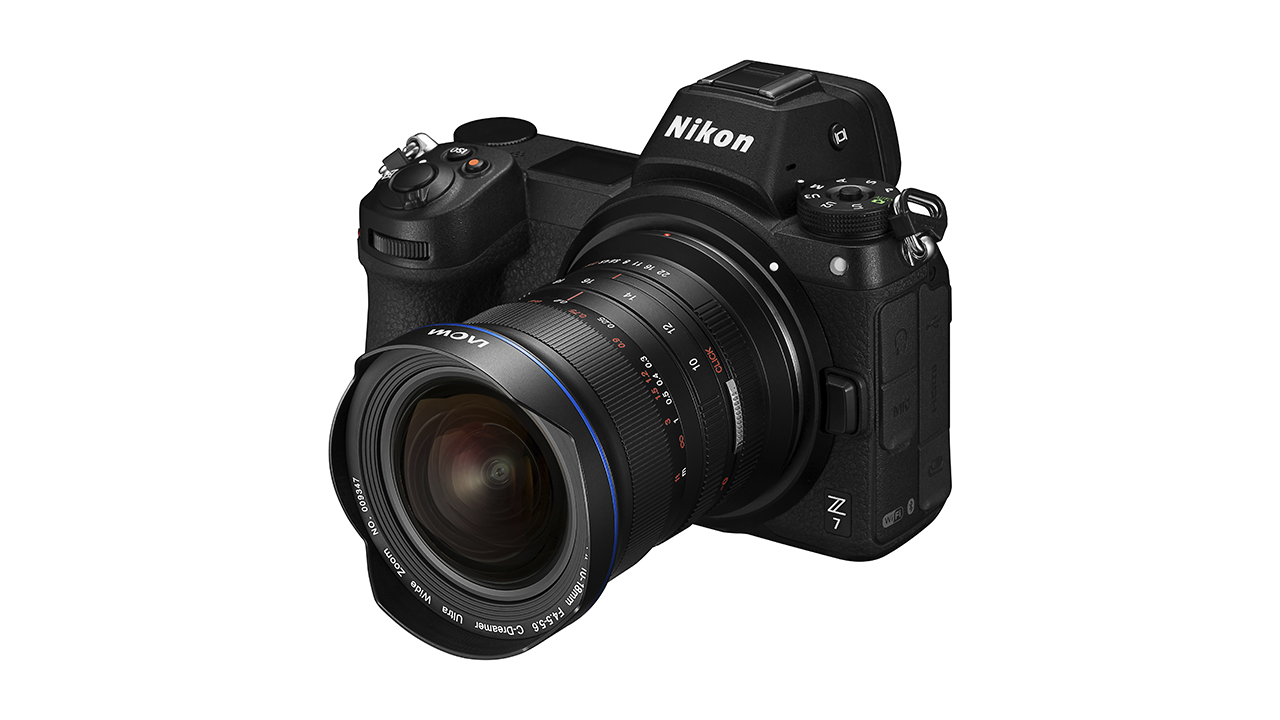 Venus Optics, the company behind Laowa, just announced two exciting lenses. The first one is new, the wide-angle Laowa 15mm F/2.0 Zero-D for Nikon Z and Canon RF cameras. The second one is the 10-18mm F/4.5-5.6, which is already available in Sony E mount, but this time in Nikon Z mount. Let’s take a closer look.

The first lens is the Laowa 15mm F/2.0 Zero-D, which is compatible with Nikon Z and Canon RF cameras. If you ask yourself what “Zero-D” stands for, its Laowa’s line of glasses with nearly no optical distortion. Indeed, this wide-angle lens is perfect if you are shooting real-estate, landscapes, time-lapses, and so on. 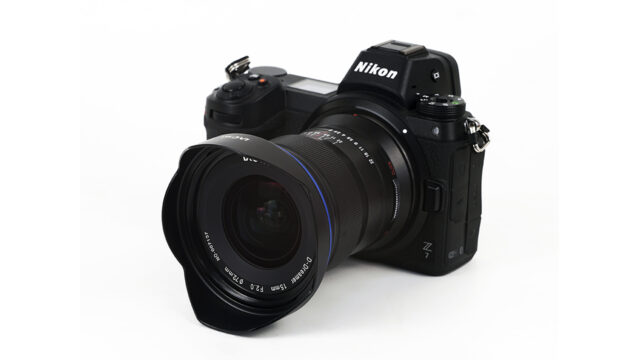 The Laowa 15mm F/2.0 Zero-D consists of 12 elements in 9 groups, with two aspherical elements to reduce chromatic aberrations, and three extra-low dispersion elements. The aperture mechanism consists of only five aperture blades, which should produce a pleasing “sharp 10-point Sunstar rendering” according to Venus Optics. 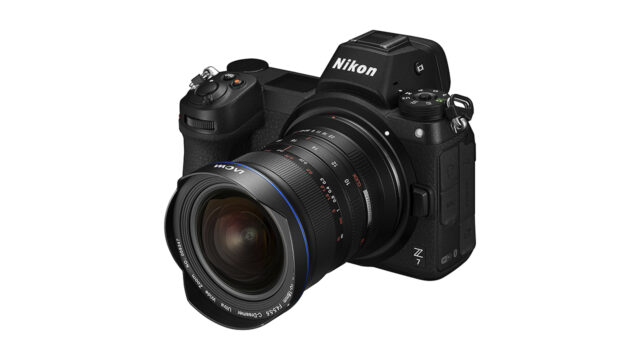 The Laowa 10-18mm f/4.5-5.6 zoom lens is already available in Sony E mount, but they just released a new version for Nikon Z cameras. According to Venus Optics, this lens “is currently the widest full frame zoom lens in the market” with a field of view of 130° at 10mm.

The lens is compact at only 9 cm long for a total weight of 1.1 lbs/500g. In terms of lens design, it consists of 14 elements in 10 groups with two aspherical elements and one extra-low dispersion element.

The lens diameter is 70mm and doesn’t allow to screw-in a filter (the lens is too wide). Otherwise, there is a rear 37mm filter thread if you want to put some ND filter. 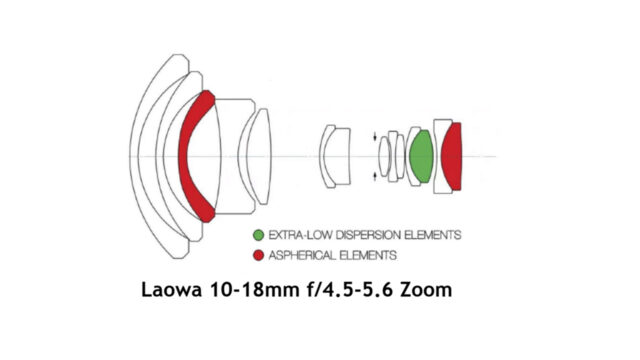 Both lenses are available right now. Each lens retails for $849.

What do you think of these new lenses for Nikon Z and Canon RF cameras? Let us know in the comments!