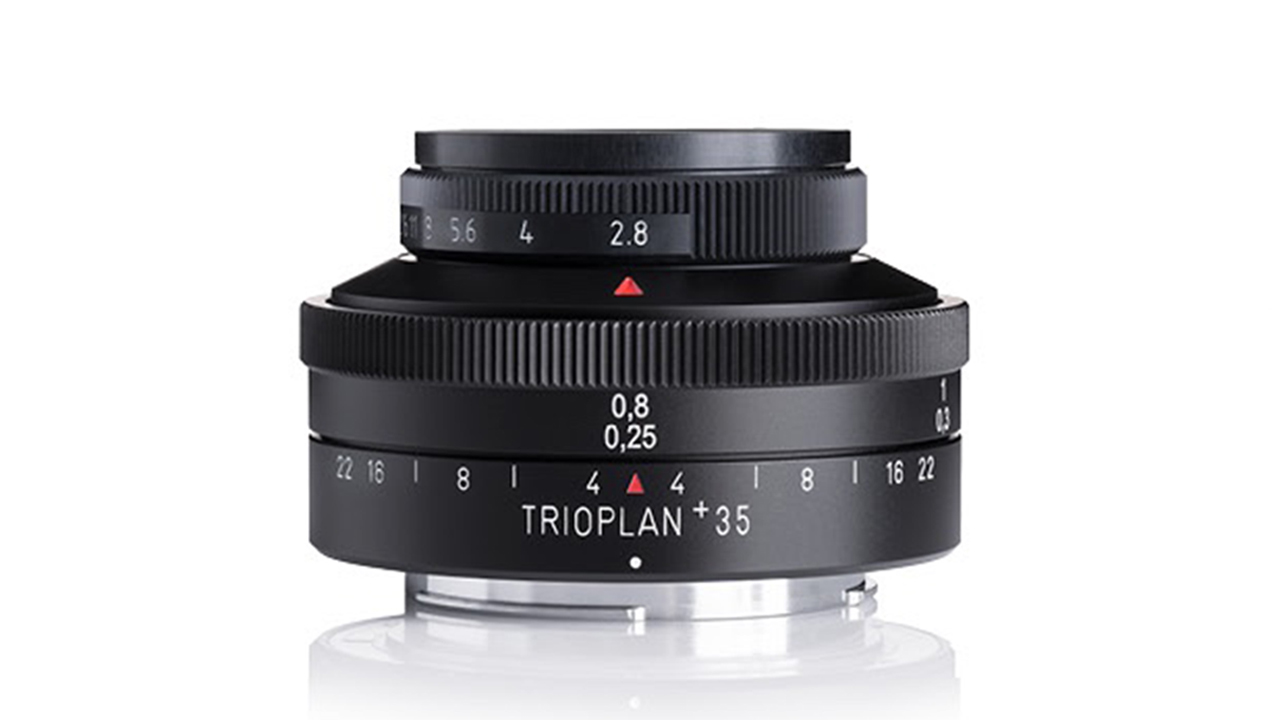 Only two days left to support the Meyer Optik campaign on Kickstarter to get 2 new lenses at a bargain price. Read on for all the details!

The curtain is about to close on the Kickstarter campaign for the Meyer Optik Trioplan 35+ f/2.8, the self-proclaimed first wide-angle fine art lens. With its current $580,000, the campaign has been achieved more that 10 times over, but you still have two days to get in on the pre-market action of the last member of their re-issue of the 100-year old Trioplan “Soap Bubble Bokeh” series. 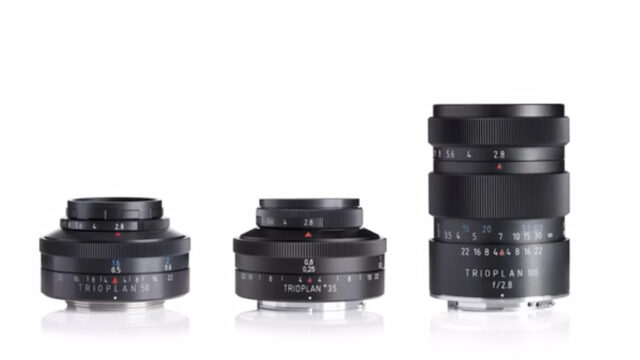 Since the revival of the brand a couple of years ago, Meyer Optik has successfully adopted the crowdfunding business model and, as was the case with the Trioplan 100mm f/2.8 and 50mm f/2.9, the new 35+ has clearly already generated a lot of buzz and expectation among fans. With its compact size and characteristic swirly and bubble-shaped bokeh balls now in a wider focal length, it is easy to see the appeal. 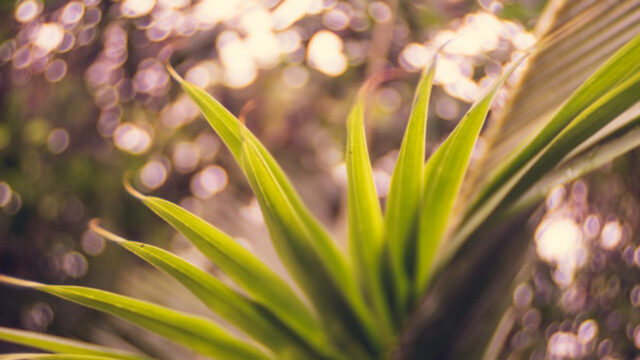 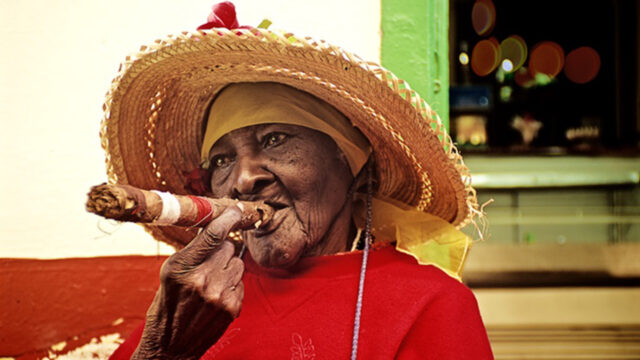 35mm is a very usable focal length in full-frame photography, offering a comfortable middle ground that allows you to easily transition from landscapes, to wider shots that put your subject in context, and even close ups that don’t distort features too much. Add to that the character that this lens has to offer, and you’ve got a pretty nice and artistic all-rounder lens. 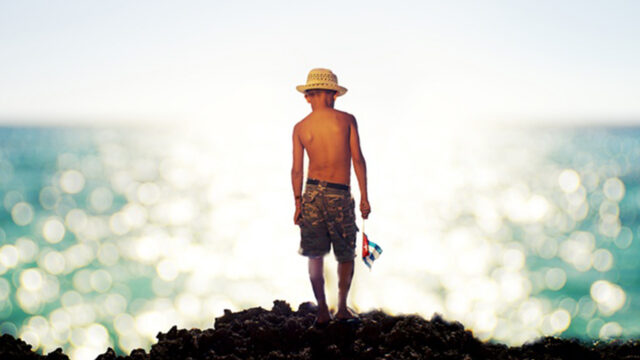 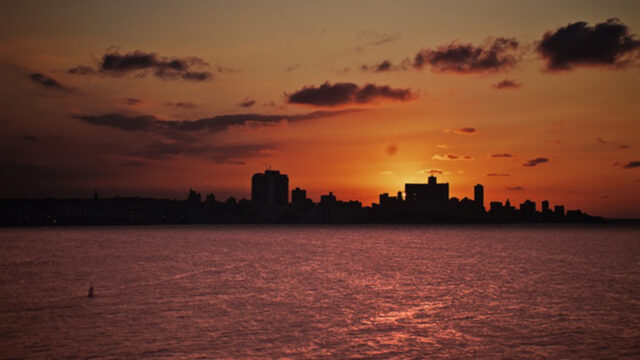 There are still many reward levels available for the Meyer Optik Trioplan 35+ for as low $649 — a real bargain when compared to the retail price of the other two lenses in the series. The lens will ship in November 2017.

Meyer-Optik have also announced the development of a high-performance Primagon 24mm f/2.8. Sharing the same name with one of their historic lenses, the new design of the Primagon will aim to fulfil the highest standards in image capture. The design is comprised of 7 lens elements in 7 groups, in a compact body weighing only 250g. 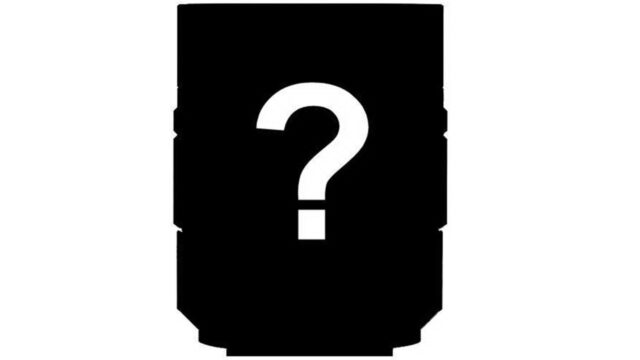 Little else is known about the Meyer Optik Primagon 24mm, other than it is expected to become available in 2018 for all mirrorless systems for EUR 3,999. You can back the project as one of the pledges on the above-mentioned Kickstarter campaign for the Trioplan 35+ project. Pledging $2,499 for either the Leica M or Sony E mount will get you the lens at a large discount from the expected retail price, and will qualify you as one of the 30 pre-production lens testers.

According to their site (in German), Meyer Optik has recently welcomed an international team of development engineers that have been working in expanding their product catalogue for the past year, so we look forward to what the company has to offer in the future.

All of their products are manufactured and assembled in Germany.

Will you be backing this current batch of Meyer Optik lenses on Kickstarter? Let us know in the comments below!