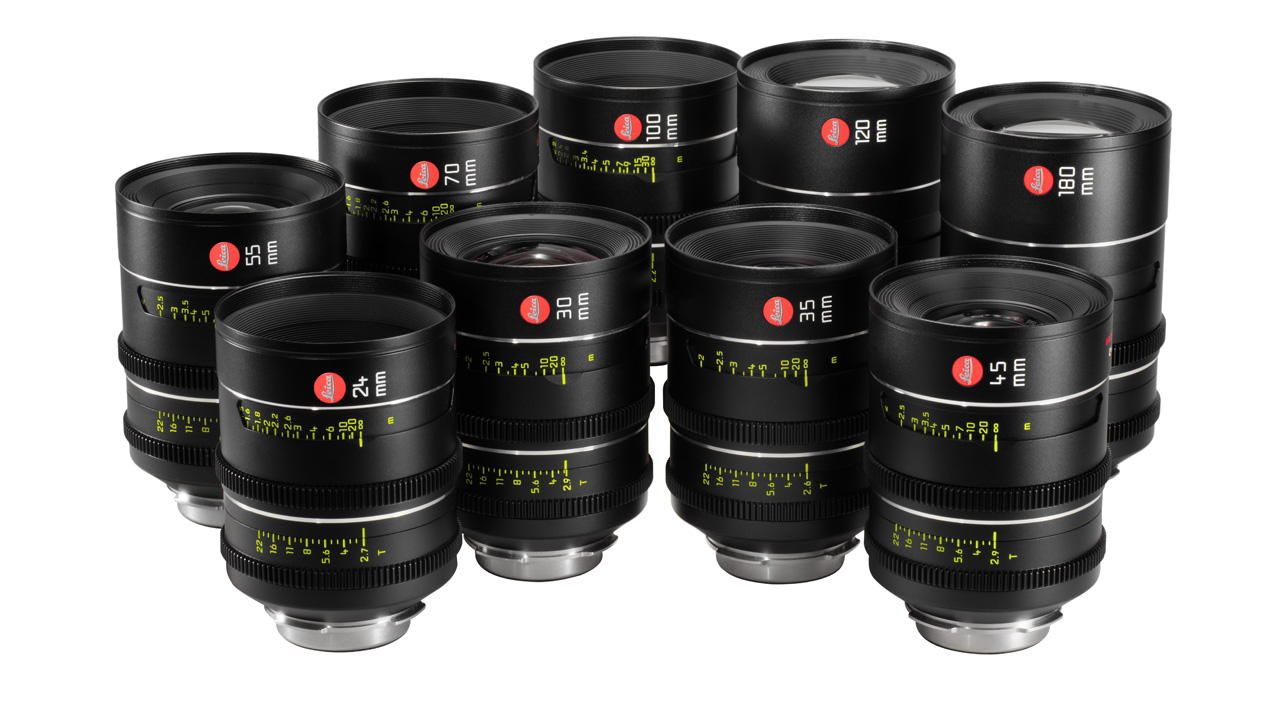 Leica has just announced a new set of primes for the 65mm Cinema format, compatible also with smaller sensor sizes. The Leica Thalia spherical lenses are compact, come in 9 focal lengths, and will cover a 60mm image circle. 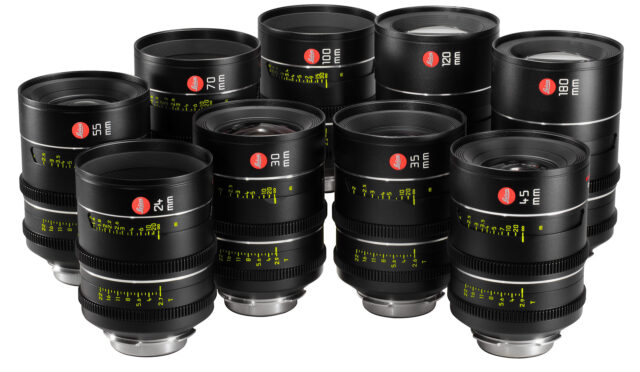 The Leica Thalia collection has been designed with large format cinema in mind – think Alexa 65 and Vista Vision (RED Weapon 8K VV). The large image circle, however, will also enable their use on smaller, more regularly-used formats in Super35 film and digital.

The Thalia lens line features a PL mount, with i Technology contacts for providing metadata.

Their uniqueness doesn’t stop at the rather niche large image format, however. Leica are pushing hard for recognition with their aperture construction – 15 rounded aperture blades that provide a perfect circle throughout the range on all focal lengths.

“The innovative iris design of the Leica Thalia lenses maintains a circular iris through all aperture stops, creating a cinematic bokeh that comes alive with character. Out-of-focus elements maintain their structure, which further adds to the sense of dimensionality in the image.”

One of the aspects I find particularly impressive is their weight and size. Anyone who appreciates the compact size and weight of the Leica Summicron-C lenses will be glad to hear the the Leica Thalia line has maintained a slim design, despite its intended use for large format. The weight varies from just 2.4-3.75lbs (1.06-1.6kg) and length doesn’t exceed 6.9” (175mm)

Here are some key specifications of the Leica Thalia line:

There is no word on pricing just yet, but don’t expect these to be cheap. Just for reference, a single Summicron-C (designed for smaller format) is over $15k, so be prepared to add a good few $$$s for the 65mm versions.

If you’re keen to check them out, the Leica Thalia range will be on display at NAB 2017.

Do you shoot with Leica lenses? What do you think of the new Leica Thalia line? Let us know in the comments!