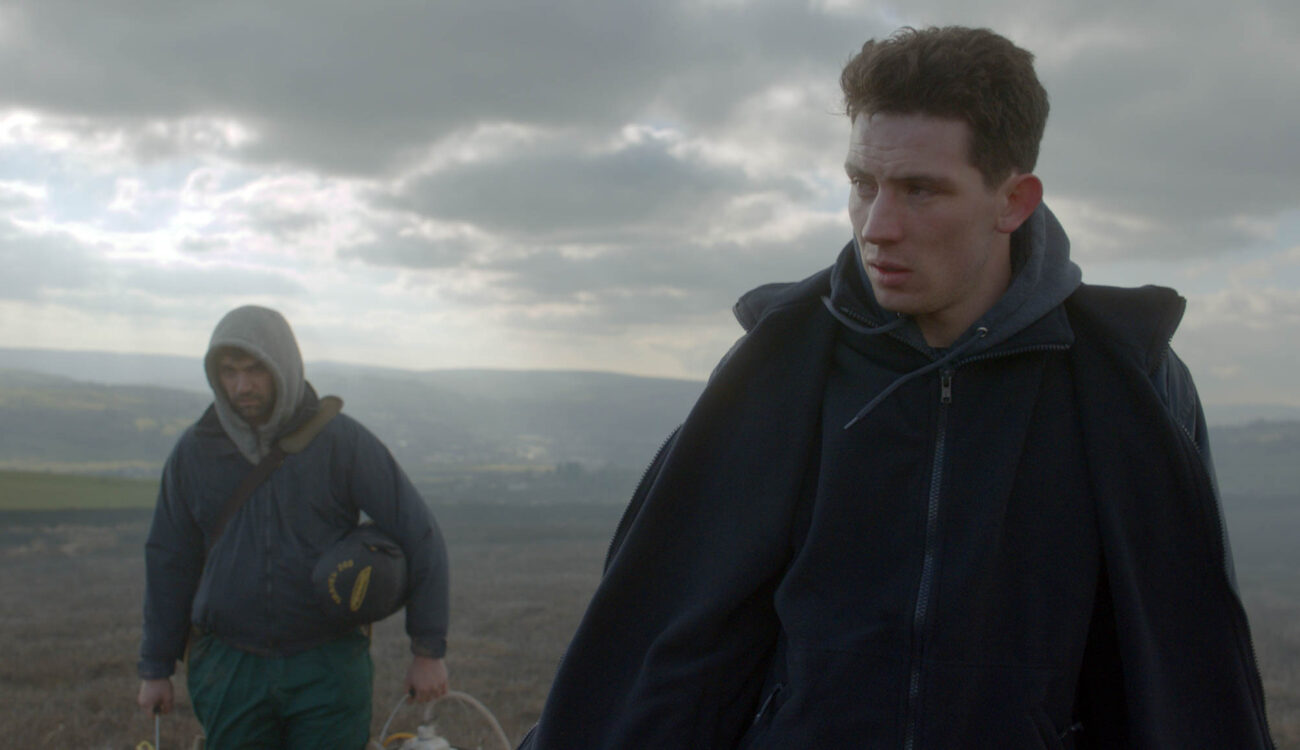 The “Lessons from Sundance” series will aim to capture kernels of wisdom from the producers, directors, cinematographers and panelists presenting here at Sundance. If you can’t be in Utah to enjoy the treasure trove of films, at least you can learn a little from the folks that got them there. 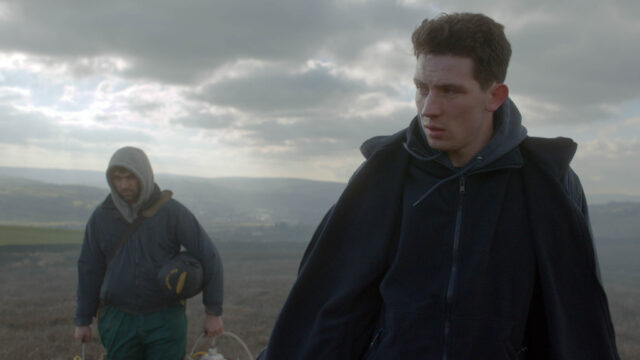 Take away:  Handle your content’s authenticity as if you were representing someone dear to you.

Francis Lee directed God’s Own Country in his father’s village in Yorkshire. During the Q & A, he and the cast were asked about the grit of the farm work. The two leading men assist in the births of sheep, muck stalls, fix a paddock and spend a great deal of time in the down and dirty of making a farm run. Lee said it was vital “to get the farming bit exactly right” out of respect to his father and everyone in the region that shaped him. This authenticity elevates the love scenes as well: Lee wanted to give the actors a safe space to be true to the moment and to each other in a way that we rarely see in any love scene. In doing so, he also does great justice for the LGBTQ community of the world, which is so often under served.

The great care taken in the training of the cast, the detail in the art direction, and the shot-by-shot reverence for the source material truly pay off in God’s Own Country. This approach raises the bar in slice-of-life storytelling. So often decisions are made in the spirit of “That should be close enough,” or “If the audience notices he’s using the wrong wrench, they’re paying attention to the wrong thing”, an attitude usually masquerading as a saviour of time. However, when what we’re watching is less substantial, you’ve wasted the time of the talent, the crew, and eventually the audience. Viewers may not know why, but they won’t connect as deeply to superficial action, and thus, they won’t connect as deeply to your film.   Yet, when the proper care is taken to preserve authenticity, we learn about walks of life different than our own. We lean in, both in the consumption and in the production of a film.

Michelle Pfeiffer and Kiefer Sutherland in Where is Kyra?

Andrew Dosunmu: Director of Where is Kyra?

Takeaway: When short on time, instead of cutting dialogue or entire scenes, cut shots and setups.

Shoot less, style more.  This may seem elementary, but I can think of no other film’s style in recent memory that is as clearly indicative of artistically viable efficiency.  Shot in 18 days, Where is Kyra? features several scenes comprised of one locked off shot or one very patient dolly inward.  With as few as four hours to shoot in some locations and many shoot days limited to 8 hours due to actors’ contracts, Dosunmu spent time blocking scenes well enough that they could live in one frame. Beautifully meticulous composition and design draw the attention to reflections in windows, baths behind cracked doors, and even the minutiae in a character’s face, when hers is the only journey we follow in an entire conversation.

This style forces a director to make more distinctive choices about a scene. Think about it: if you only have one static shot, what is this scene about? What is the most pivotal moment? How can you use distance from the character to emphasize the value of an action or an object? An audience member asked Dosunmu about whether or not the actors were loyal to the script because the dialogue felt very natural to him. He complimented the cast and said that was a result of their work since they were almost always 100% loyal to the page. This could also easily be credited to the style of direction in that the actors were able to play out many scenes from beginning to end seemingly without interruption, leaving in pauses and discoveries and sometimes even faltering, in which the characters became more accessible.

Both of these directors were met with grateful responses from their audiences at Sundance and gave us two very different insights on serving up the truth in cinema.

Can you think of a film where attention to detail or static scenes have affected you as the audience member?  Share below!