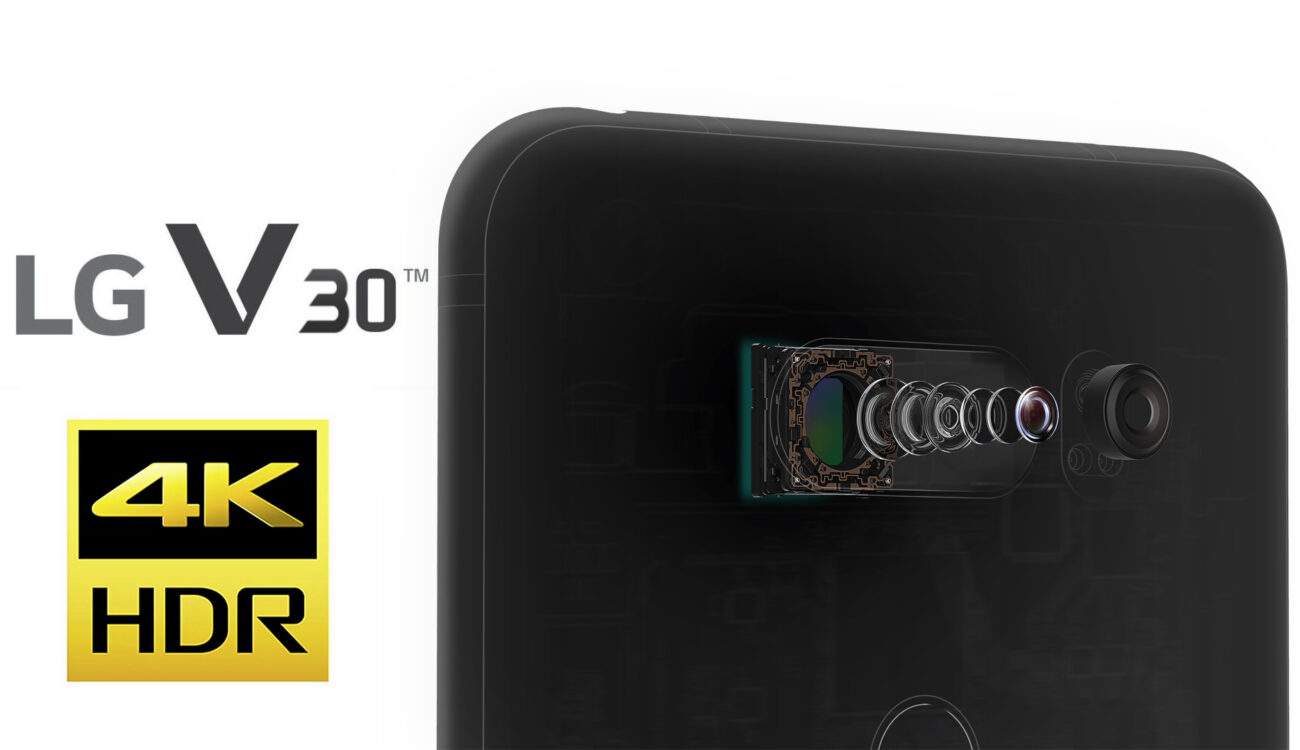 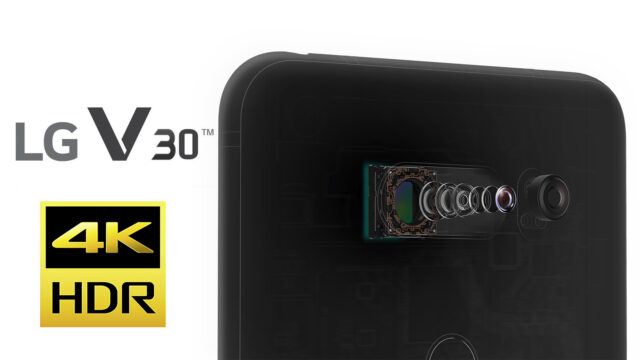 In case you didn’t catch that: the LG V30 promises to record 4K video at 10-bit color depth with log gamma encoding. Before getting too excited about this, it is important to separate fact from fiction, and cinema5D will do exactly this with the LG V30 after some thorough tests, the results of which you can expect in a subsequent article.

Regardless of whether we will see true 10-bit video recording from this particular smartphone, what matters is that the technical requirements of encoding HDR video in a consumer device are being taken seriously. I’ve been harping on for a long time that this simply had to happen at some point (see my article: What’s the Deal With 10-bit Color? Wide Gamuts, HDR and The Future) not only as a minimum for professional and prosumer video devices, but for consumer devices as well. For more on the differences between 8-bit and 10-bit color bit depth also take a look at 256 Shades of Grey – LOG, LUTs, 8-Bit and 10-Bit.

Many argue that HDR is more important than UHD resolution when it comes to improving the perceived quality and viewing experience. As wider contrast ratios and wider color gamuts necessitate more data – and substantially higher color sampling – 10-bit is an absolute minimum.

Sony is even offering S-Log and HLG in some of its latest palmcorders, but only in 8-bit XAVC-S at up to 100Mbps. Panasonic seems to have acknowledged that 8-bit video has no place in the world of non-linear gamma encoding and HDR, offering 10-bit 4K in the GH5. 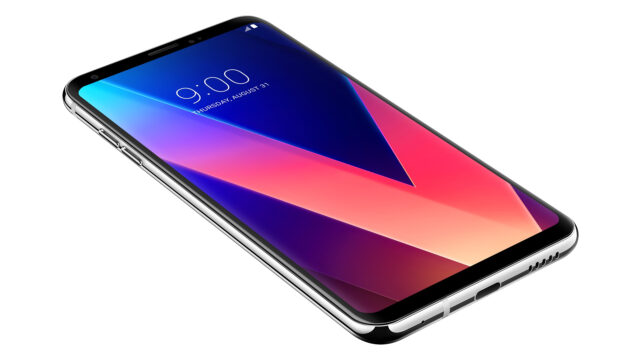 It is very exciting that we may now have a smartphone taking pro video requirements seriously. The thing is, I really didn’t expect it to come from anywhere other than Apple.

Rather than gush enthusiastically (and prematurely) about a device which is probably not quite everything the marketing hype promises, I want to give you some reasons to be optimistic. Until we are able to shoot and dig into the video encoding a bit ourselves, we’re not 100% sure of what to expect from the LG V30, but here’s the published data.

If you are a die-hard iPhone shooter, could the LG-V30 tempt you to switch? Let us know in the comments.