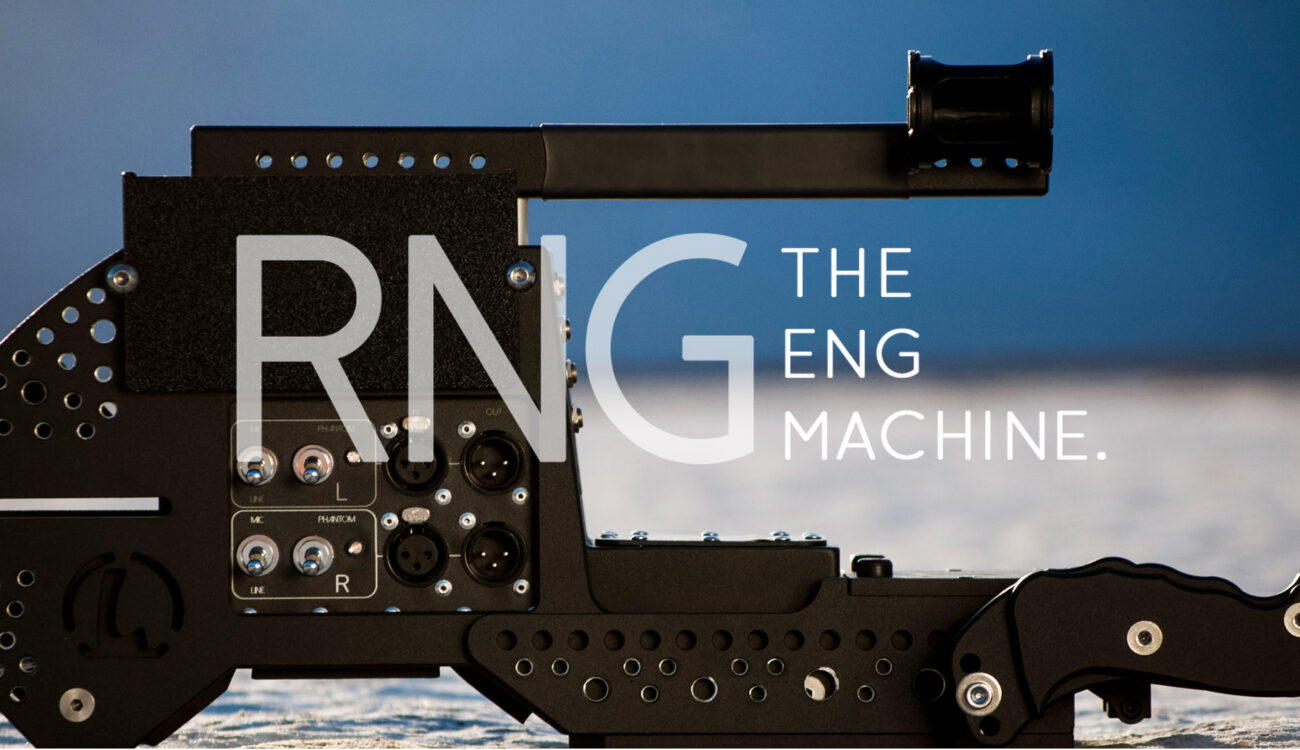 Let’s face it. Most of the rigs we are currently using often lack creativity in terms of their design. The materials used, quality, ergonomics and general usability can leave a lot to be desired.

Logger’s Lunchbox’s Kickstarter campaign was launched back in April of 2014 and was fully funded a month after ($17,979 raised). The aim was to build a single device that turns a DSLR camera into a run-n-gun machine with an extra attention to sound.

According to Logger’s Lunchbox, their RNG rig was designed to help shooters shoulder-up quickly and record professional quality audio direct-to-camera with confidence without audio monitoring solutions and with menu-free controls. I guess time will tell if there is a place for “out of the box thinking” like that. Do you need a Smart Rig like that and would you pay $2,499 for it? Let us know in the comments.

The Logger’s Lunchbox RNG is available on their official website.