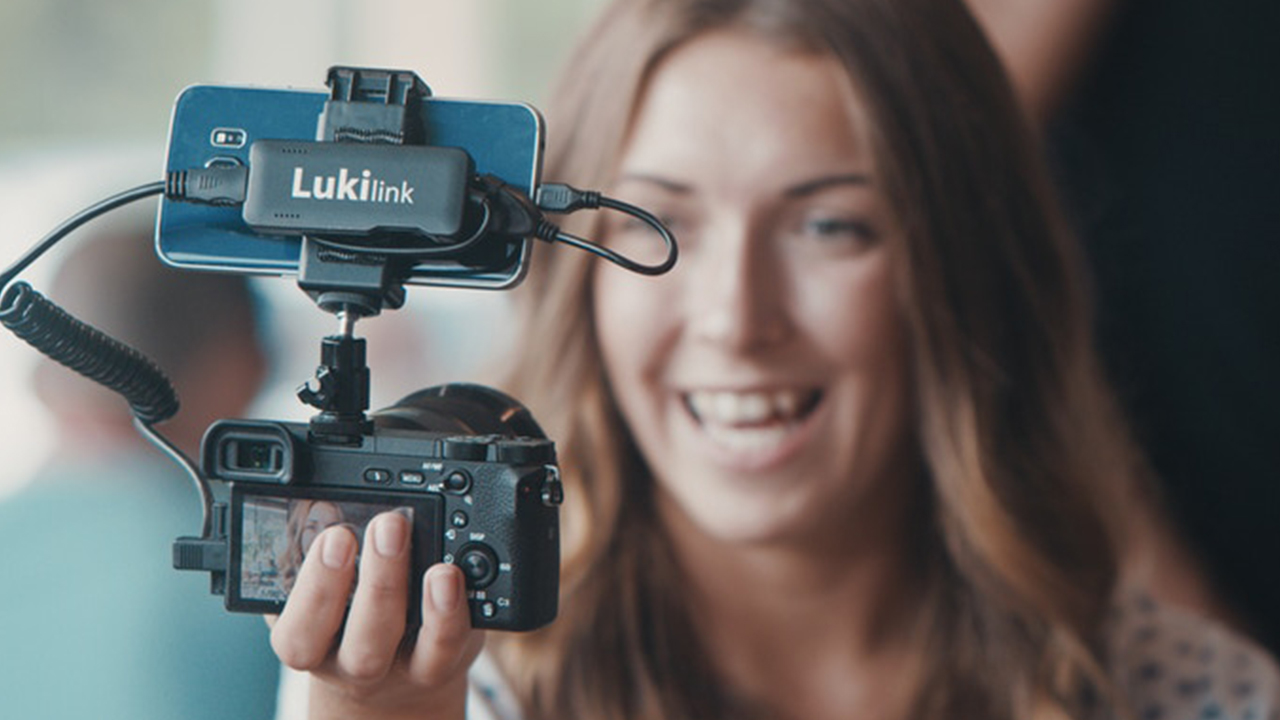 LukiLink is a tiny device that lets you connect your camera to your smartphone for monitoring, recording and streaming. Now on Kickstarter! 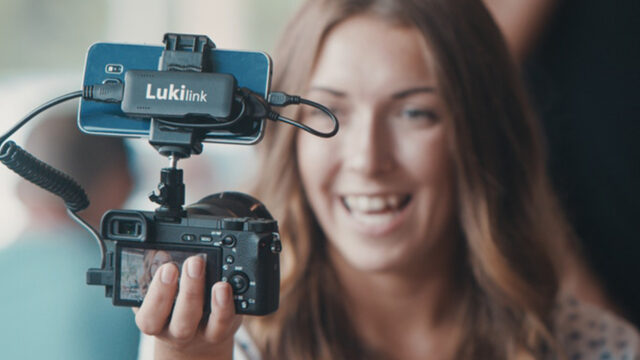 External monitor recorders are quite popular in modern indie filmmaking workflows as they offer a variety of features to enhance the shooting experience, such as exposure tools and edit-friendly codecs. At their most basic, though, they are just a really big screen to better see what you’re shooting. However, adding a monitor recorder can not only make your rig bulky, it can also mean quite a significant investment.

LukiLink aims to solve both these issues by providing you with a slim and inexpensive solution to monitor your camera image on a larger screen. How? By using your smartphone’s screen as a display.

Simply put, in terms of hardware LukiLink is a female full-size HDMI to female USB adapter that converts the output signal of your camera to one that your smartphone can interpret. On the software side, LukiLink provides an app that allows you to display the image with just a minimum amount of latency – small enough, one could argue, to accurately pull focus with.

In addition to monitoring the image, you can also use your phone to capture the incoming video right there to your device’s internal storage. While LukiLink can’t compete with the recording capabilities of professional recorders writing to SSDs or even SD cards due to its limited bit rates (15Mbps maximum), it does mean you can have instant access to your footage for editing and sharing straight from your smartphone. You could in theory go from shooting on a RED, to editing and uploading to social media without ever needing to go through a computer.

And speaking of social media, the LukiLink app features live-streaming capabilities to most popular platforms, meaning your Facebook Lives could suddenly get a lot more cinematic. Not only that – without the need to somehow get a signal to a computer, and by using your smartphone’s WiFi or network data, your large-sensor social media broadcasts suddenly become a lot more mobile.

LukiLink supports inputs of up to 1080/60p, and can record at up to 1080/30p. You can find a full list of supported resolutions in the table below: 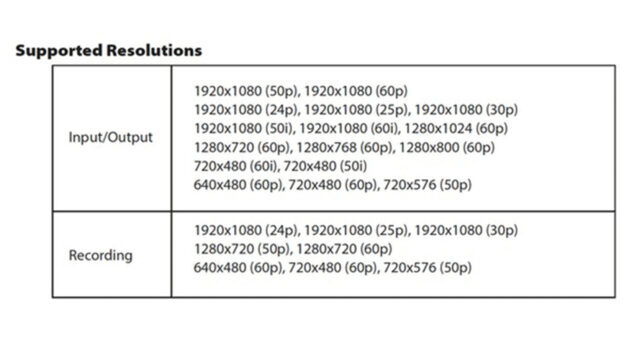 Although LukiLink is currently only available for Android, an iOS app is under development. The manufacturer hopes to have it ready by the time LukiLink starts shipping in October this year.

This is only one of the planned improvements for the app, with other features such as 4K, LUT support, less delay and tools like peaking and waveform also in the pipeline. If LukiLink delivers on its promises, it has the potential of becoming a very powerful and inexpensive tool indeed, especially if you consider the versatility of also being able to use it with tablet devices.

Hardware-wise, a Pro, SDI version is also planned for the future.

For more information, check out the LukiLink Kickstarter campaign, where you can find plenty of early bird deals still available. At the time of this writing, you can pre-order LukiLink for €79, €50 below the manufacturer’s suggested retail price of €129.

Will you be hitting that Kickstarter pledge button? Let us know in the comments below!