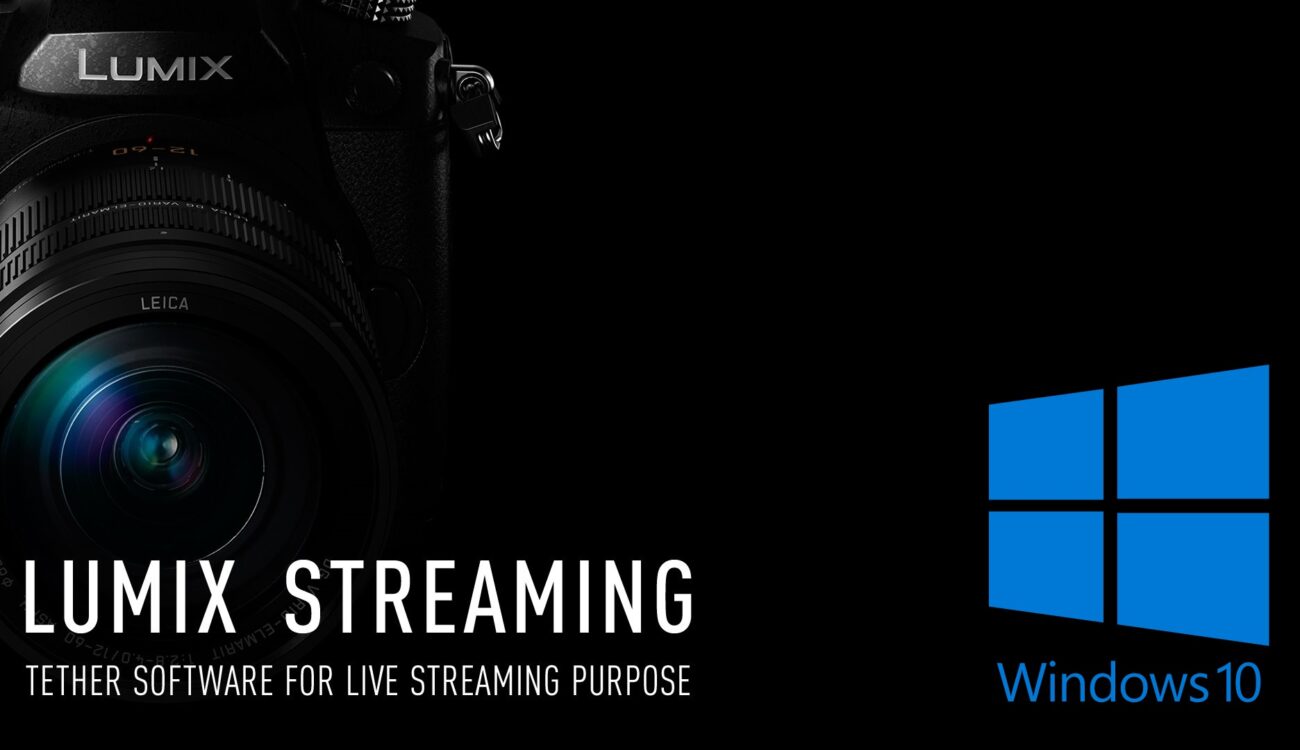 The LUMIX Tether for Streaming (Beta) software from Panasonic brings new LIVE VIEW mode for live streaming purposes after connecting the camera to the PC with a USB cable. Currently, it works on Windows 10 and only with compatible LUMIX camera models: DC-GH5, DC-G9, DC-GH5S, DC-S1, DC-S1R, and DC-S1H. The app is available for download now free of charge. 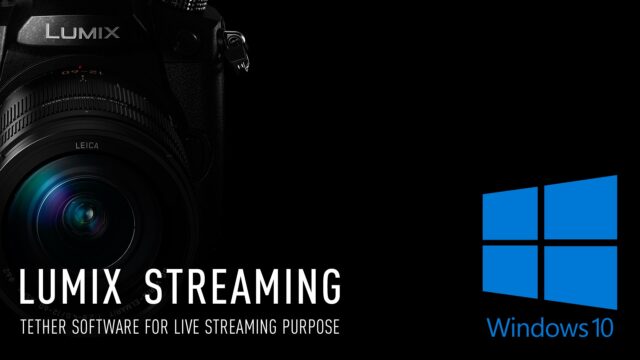 The worldwide lockdown connected with the COVID-19 pandemic showed how quickly camera manufacturers can react to changing customer demand. When many people started streaming and videoconferencing more often, the demand for higher quality live images went up significantly.

In reaction, many manufacturers started simplifying the way people can live stream with their cameras. We have already seen Canon’s EOS Webcam Utility Beta for Windows (later for Mac as well), FUJIFILM’s X Webcam, or SIGMA fp Webcam Mode. Now Panasonic also announced its LUMIX Tether for Streaming (Beta). What does it offer?

The LUMIX Tether for Streaming (Beta) is a software for Windows derived from conventional LUMIX Tether (Ver.1.7) which was originally designed for tethered shooting. That’s why with standard LUMIX Tether, GUIs such as a focus area mark as well as control panels are displayed with live view images on the PC monitor during USB tethering.

To fix this, Panasonic added LIVE VIEW mode in the new LUMIX Tether for Streaming (Beta). It enables displaying camera view only, making it easy for the separate streaming software to read it. Users can, however, choose to show or hide these graphic items during USB tethering according to the usage purpose.

LUMIX Tether for Streaming (Beta) is provided as a pre-release version that is currently still under development. Therefore, Panasonic says that this software is not eligible for operation warranty and customer support.

Panasonic recommends updating the firmware of the camera body to the latest version before use. Please note that you will need a separate streaming software to do live streaming. Panasonic also recommends keeping using the standard LUMIX Tether v1.7 for all of the other functions. According to the company, users can not run LUMIX Tether for streaming (Beta) and LUMIX Tether at the same time, but both can be installed on one PC.

LUMIX Tether for Streaming (Beta) is available free of charge and it can be downloaded from the Panasonic Support Webpage.

Do you have one of the supported LUMIX cameras available? Are you planning on trying LUMIX Tether for streaming? Let us know in the comments underneath the article.