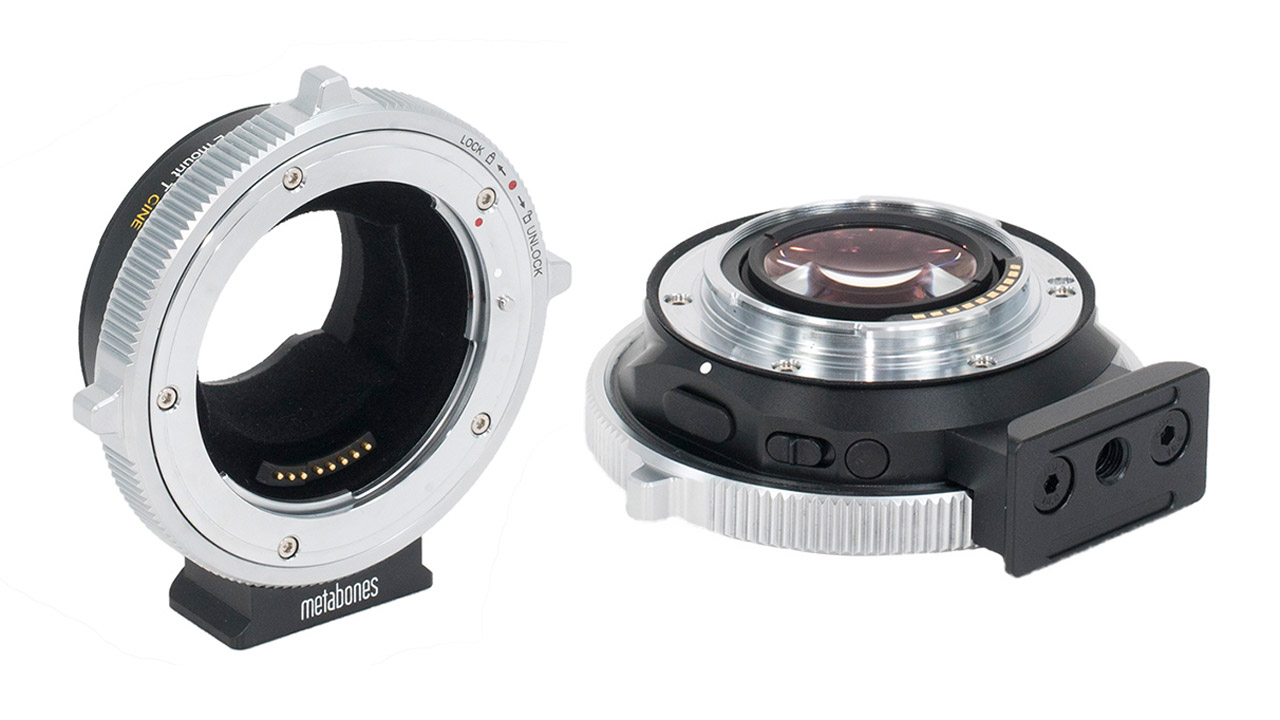 Metabones has just announced new “CINE” versions of their popular EF to E Smart Adapter and Speed Booster ULTRA, as well as a fifth generation of their classic adapters.

If you shoot with a Sony E mount and Canon EF lenses, chances are the existing Smart Adapter and/or Speed Booster ULTRA are essential parts of your kit. The new Metabones CINE Speed Booster and CINE Smart Adapter versions feature additional physical features that further increase their usability. 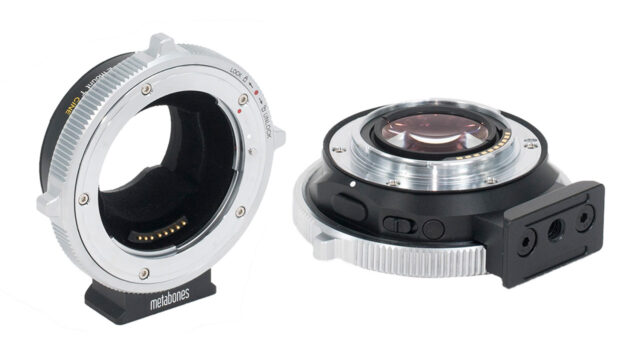 Perhaps the most notable improvement in these new CINE versions is the “positive-lock” lens mount, which allows you to attach an EF lens to an E mount camera without the need to turn the lens. Working instead by turning the collar on the Metabones CINE adapters, the result is a more robust connection which is particularly useful when using heavier lenses. This is a kind of connection reminiscent of PL lenses (PL in fact stands for Positive Lock), a method that was also implemented in the Sony FS7 II, with which the new Metabones CINE products are also compatible. 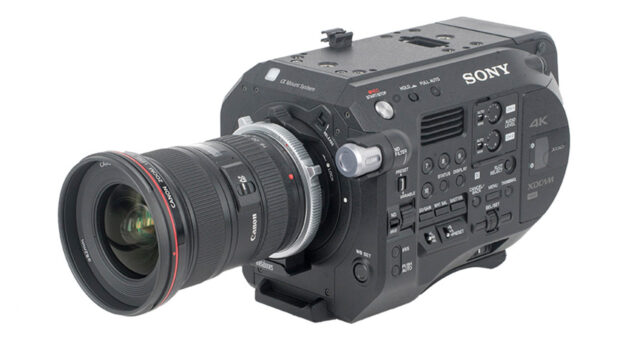 The new Metabones CINE Speed Booster and Smart Adapter also include a rubber gasket between adapter and camera body, providing the camera sensor with a better degree of protection from the elements.

Also new is the status LED that indicates the mode in which the adapter currently operates. This is a nice change from previous versions that kept you in the dark as to whether you were using the product’s Green or Advanced modes.

The single button on the adapter is still there, but you now also get a switch for activating In-Body Image Stabilisation should your Sony camera offer this feature.

The Metabones CINE Speed Booster and Smart Adapter will be available from February 2017 at a launch price of $446 and $699 respectively plus tax.

In addition to the CINE Speed Booster Ultra and CINE Smart Adapter, the company also introduced the new Metabones Speed Booster ULTRA II, as well as the Metabones Smart Adapter V. These also feature the new rubber gasket, LED indicator and switch, but little else according to the company’s official press release. Price and availability are still TBD, and it doesn’t seem like they will offer any software advantage over the CINE versions. 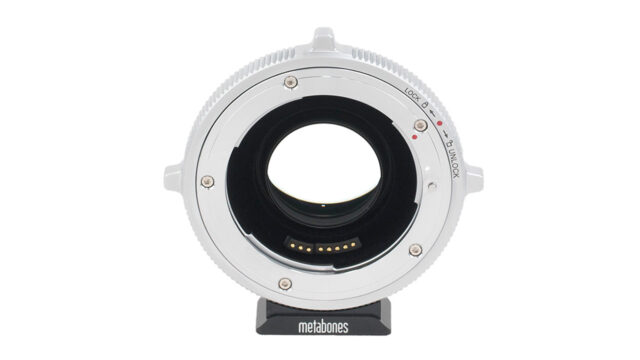 These 4 new announcements mark the fifth anniversary of the original Smart Adapter that allowed shooters to use their DSLR lenses on the new breed of mirrorless cameras — certainly a trail-blazing product that set the pace for the growing lens adapter industry.

Would your setup benefit from the new positive-lock system on the Metabones CINE Speed Booster and Smart Adapter, or are you happy with the previous models? Let us know in the comments below!