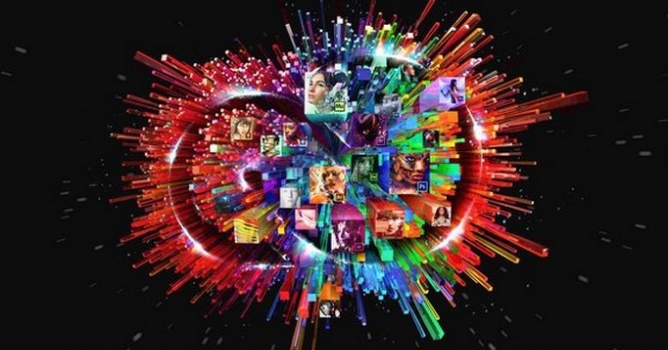 Adobe announced plans to significantly update all the video apps in Adobe Creative Cloud and will showcase these innovations at the NAB 2014 show in Las Vegas next week.

Watch this preview of the Premiere Pro update