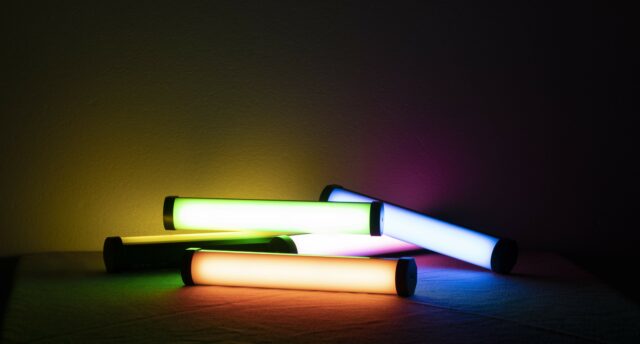 NANLITE promises a CRI of 95 and a TLCI of 97 for the LED PavoTube II 6C. The fixture features a variable color temperature that stretches from 2700K-7500K with green and magenta adjustments in CCT mode, and thousands of selectable light colors in HSI mode. 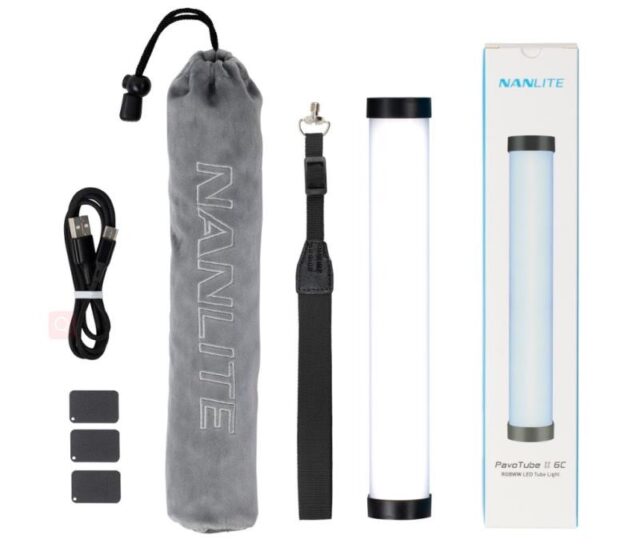 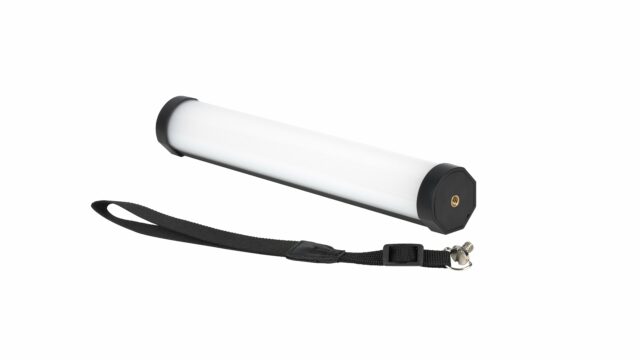 15-pre programmed effects come baked into the light and the full list is below:

The most interesting thing about the PavoTube II 6C may be the addition of a built-in battery to compete with products like the Titan Tube from Astera and Digital Sputnik’s Voyagers. The manufacturer claims one hour of battery time at 100% output and up to 10 hours at 1% output. A USB-C port allows you to charge the device and update firmware.

Weighing in at just over half a pound the feature packed PavoTube II 6C promises to be a worthy flagship for a coming new line of PavoTube’s from NANLITE. We just received word that NANLITE is sending us a fixture for review, so stay tuned for a full review of the PavoTube II 6C in the near term.

What do you think about that new NANLITE mini LED fixture. Have you been using any LEDs from NANLITE in your productions? Please share with us your thoughts in the comment section below.