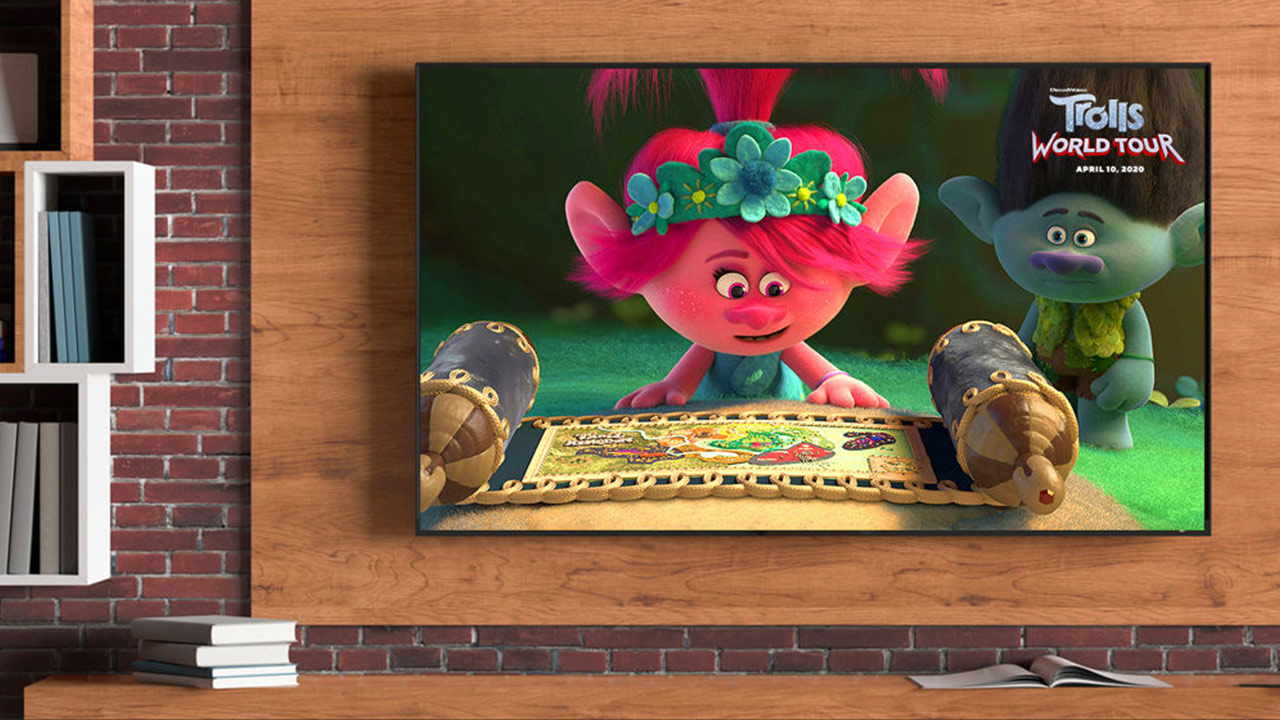 NBCUniversal today announced that Universal Pictures will make its movies available at home via on-demand services on the same day as their global theatrical releases, as current circumstances have made it more challenging to view their films in theaters. Beginning with DreamWorks Animation’s Trolls World Tour (opening April 10 in the U.S.) the company will also make movies that are currently in theatrical release available on-demand starting on Friday, March 20. 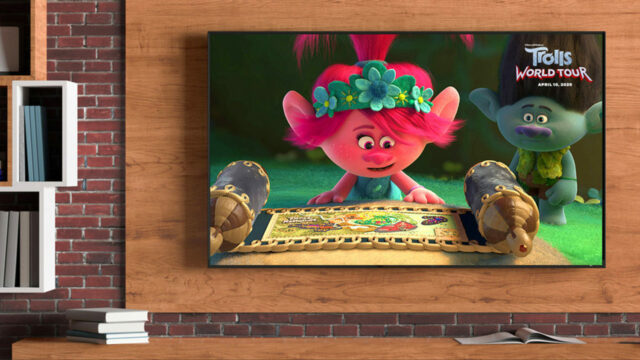 In reaction to the situation around the expanding Coronavirus, many governments worldwide are using restrictive measures to reduce social contact. Restaurants, bars, theaters, cinemas, concert halls, and many other venues are being closed. All social activities and businesses are currently moving to the online space and streaming on-demand services are booming.

NBCUniversal, part of Comcast Corporation, decided to start offering their current movies via on-demand services immediately with the theatrical release. In the past, we have seen the Theatrical Window (the time difference of the movie’s release in theaters and its release in other forms of distribution) shrink more and more. The Coronavirus situation seems to have accelerated the process quite significantly as this is the first time there will not be a theatrical window at all.

The CEO of NBCUniversal Jeff Shell made an official announcement about this move on Monday, March 16, 2020. It was published on the Comcast website:

NBCUniversal today announced that Universal Pictures will make its movies available in the home on the same day as their global theatrical releases, as current circumstances have made it more challenging to view our films. Beginning with DreamWorks Animation’s Trolls World Tour (opening April 10 in the U.S.) the company will also make movies that are currently in theatrical release available on-demand starting as early as Friday, March 20.

Titles from Universal and its specialty label Focus Features, including The Hunt, The Invisible Man and Emma, will be available on a wide variety of the most popular on-demand services for a 48-hour rental period at a suggested retail price of $19.99 in the U.S. and the price equivalent in international markets.

“Universal Pictures has a broad and diverse range of movies with 2020 being no exception. Rather than delaying these films or releasing them into a challenging distribution landscape, we wanted to provide an option for people to view these titles in the home that is both accessible and affordable,” said Shell. “We hope and believe that people will still go to the movies in theaters where available, but we understand that for people in different areas of the world that is increasingly becoming less possible.”

The company decided to do so given the rapidly evolving and unprecedented changes to consumers’ daily lives during this difficult time. NBCUniversal will continue to evaluate the environment as conditions evolve and will determine the best distribution strategy in each market when the current unique situation changes.

How are you affected by the current situation around the Coronavirus? Do you welcome the decision to move more content to on-demand platforms? Let us know in the comments below the article.