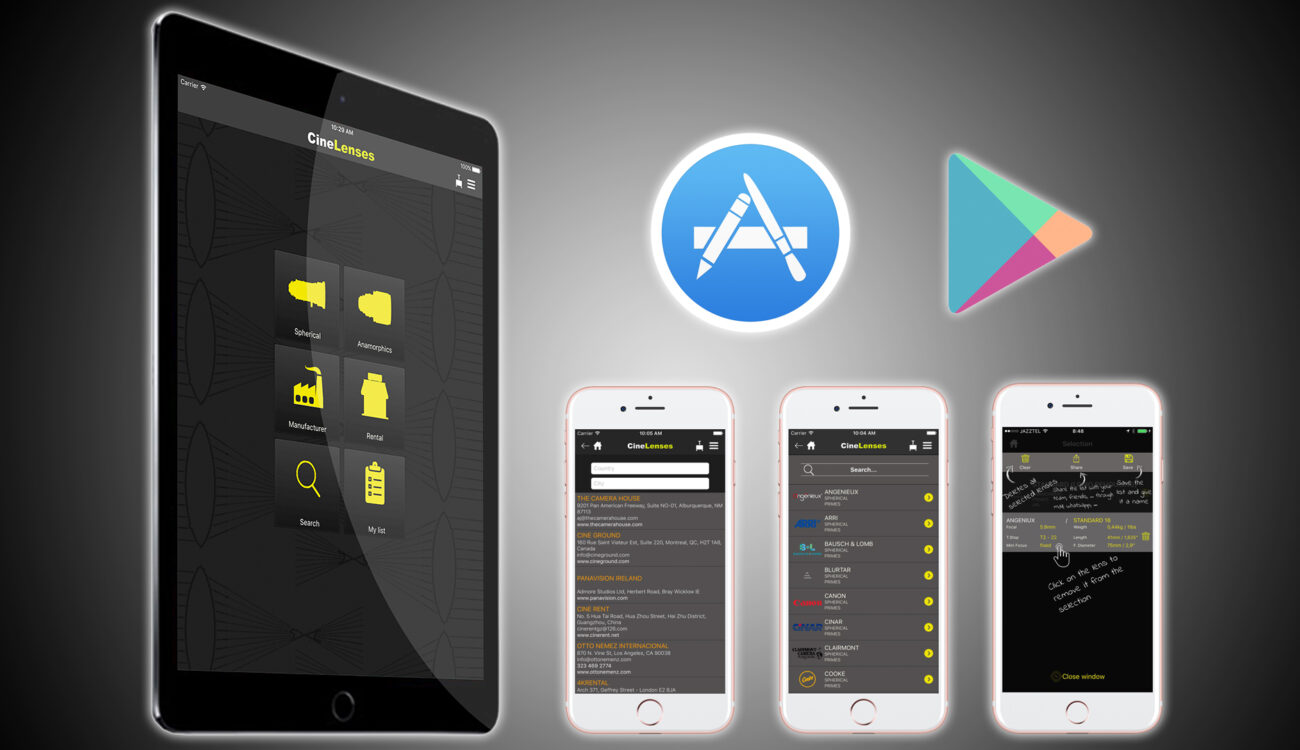 The most important part of a camera is the eye behind it – so the saying goes. But what should you mount on the other side of the camera? Which lens to get out of the countless choices? The CineLenses App might know the answer, as well as the best place to get it. 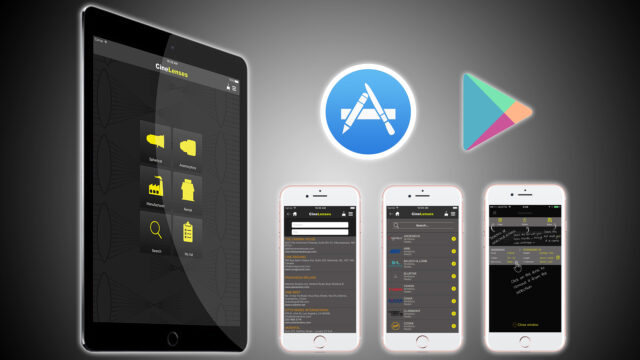 This database-in-your-pocket might be a handy companion when it comes to choosing the perfect lens for your next project.

The app itself is not a new release, it’s been around for almost a year now, but the developers keep pushing it and have just released version 2.5 of the CineLenses app. This release introduces push notifications about new lenses and new rental houses where you can get them. 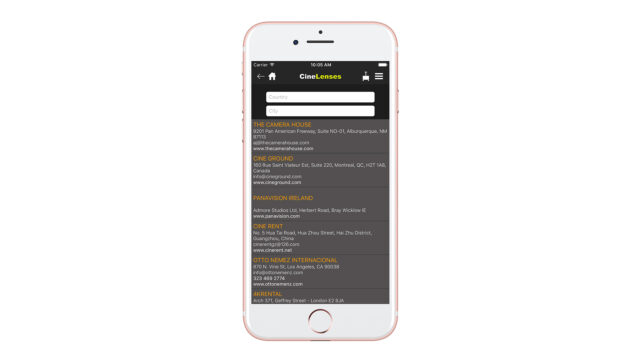 The app itself is pretty basic but that’s actually a good thing. When you start using it for the first time it will help you become familiar with it through a bunch of overlay tutorial screens, while downloading the latest version of the full database to your device. After that initial process, the CineLenses app is really self-explanatory. You can choose from numerous manufacturers such as ARRI, Cooke, Angenieux or Zeiss. But the catalogue doesn’t stop there, you really can dig deep into the database and find lesser-known lens makers such as Van Diemen Optics or Zero Optics. All the details are right there: including length and weight of every lens, T-stop, front diameter, coverage, mount, etc.

The full list is sorted by type of lens (spherical or anamorphics), manufacturers or rental houses. Once you choose spherical lenses, for example, the app offers finer selection options: Primes, zooms, teles, macros, wide angles, tilt/shifts and extenders – it’s all there. You can add specific lenses to your personal list and check if there’s a rental house near you that stocks them. The App can be set to metric or imperial units, too.

Is it Worth it?

For me personally, the CineLenses App offers great value for less than $10, gathering information on a vast variety of lenses, all in one place. The choice of available rental houses is more saturated in the US, obviously, but you can find places all over the world. It’s good to have a full database for all kinds of cine lenses right in the pocket. 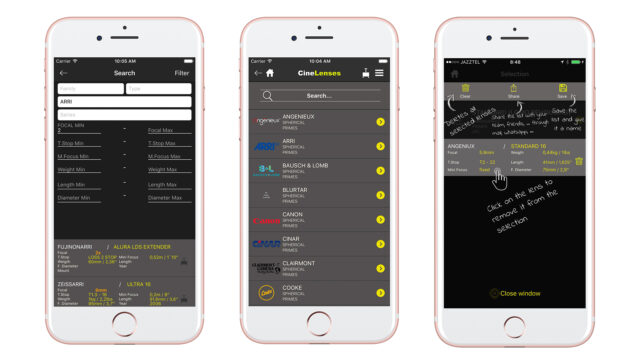 The only downside lies in the implementation of the app. It doesn’t run particularly smoothly on my iPhone SE and some buttons are a little hard to hit. More often than not I end up hitting the home button instead of the back button sitting right next to it. The scrolling isn’t as smooth as I’d like it to be. But compared to the value this CineLenses app has to offer, these quirks are really minor and since the developers constantly update the app, it should be easy to fix.

What do you think of this app? Would you use a lens database like this on a daily basis? Let us know in the comments below!