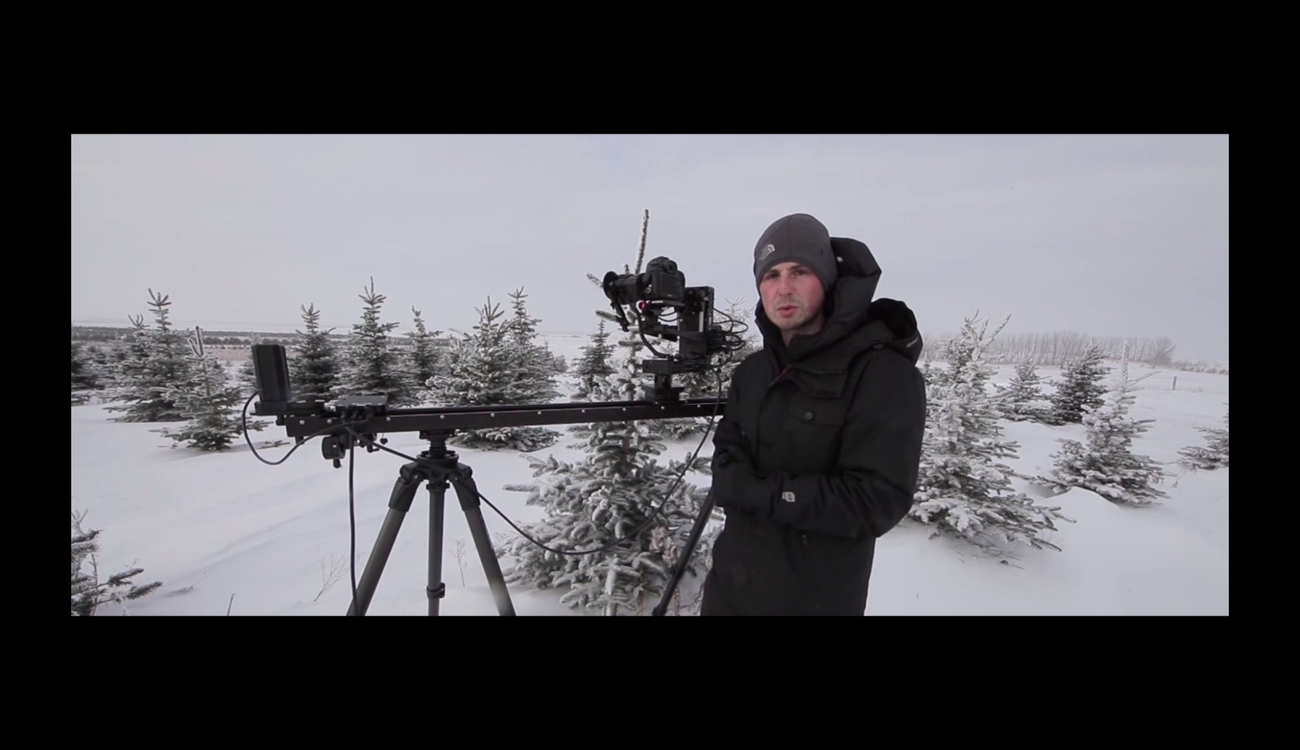 Tomorrow at 1pm ET, Kessler release their next batch of CineDrive systems.

Kessler’s previous flagship line was the Oracle, an analogue based system. The CineDrive system offers a much more user-friendly digital interface. It uses keyframes and bezier curves to depict programmed camera moves, which pose familiarities with post effects programs and non-linear editing platforms. The system is essentially made up of 5 devices: CineDrive supports what is almost an unlimited amount of axis control (up to 254).

Whilst 254 axes maybe a little excessive and financially un-achievable for most, it should encourage more use of motion controlled zoom and focus within shots.

Each motor control module is magnetic, and all can be linked to the brain through a daisy chain to ensure cables runs are kept to a minimum.

The brain supports USB, Ethernet and SD connections. The latter for memory expansion and transfer of motion data from device to device.

It also supports wifi, which in the near future will provide wireless connectivity to wifi devices.

Whilst motion camera support is the pinnacle to high end cinematic time-lapse photography, the use of it for real time image acquisition shouldn’t be overlooked.
The feature of being able to repeat the exactly same move time and time again can play a big part within other industries such as visual effects.

The system is not cheap, and therefore not targeted at the budget film maker. A 3-axis setup without slider starts at $5999.95.