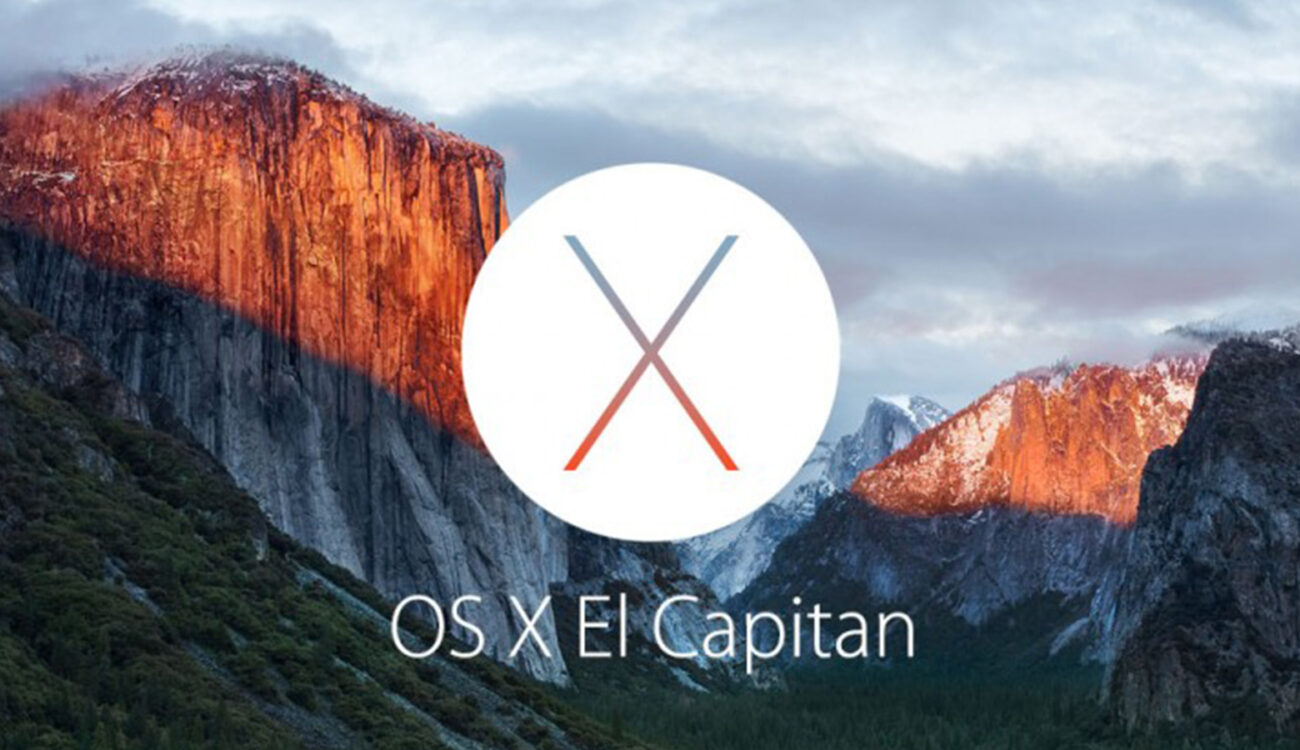 Apple announced the new version of OSX on Monday and it will significantly boost Adobe Creative Cloud graphics performance.

The announcement of El Capitan at the Worldwide Developers Conference promises to be a significant boost for those editing on Macs. One of the new features is increased graphics performance that promises to significantly reduce rendering times for video applications. Basically it combines OpenCL and OpenGL into a unified API called Metal for Mac. Metal was originally introduced with iOS 8, allowing developers to have better access to GPU hardware. Now that enhanced GPU processing power will be available on the Mac. And since Adobe has announced it will adopt Metal, this means a significant boost in Creative Cloud graphics performance. When Adobe tested Metal on After Effects they noticed a boost of 8x in rendering performance. As graphically intensive as After Effects is, one can only surmise that this will be a serious boost for other Adobe CC apps as well.

El Capitan will be released later this year as a free upgrade. There are plenty of other performance enhancements that Mac users will enjoy, so be sure to check this video from Gizmodo that highlights the new features.