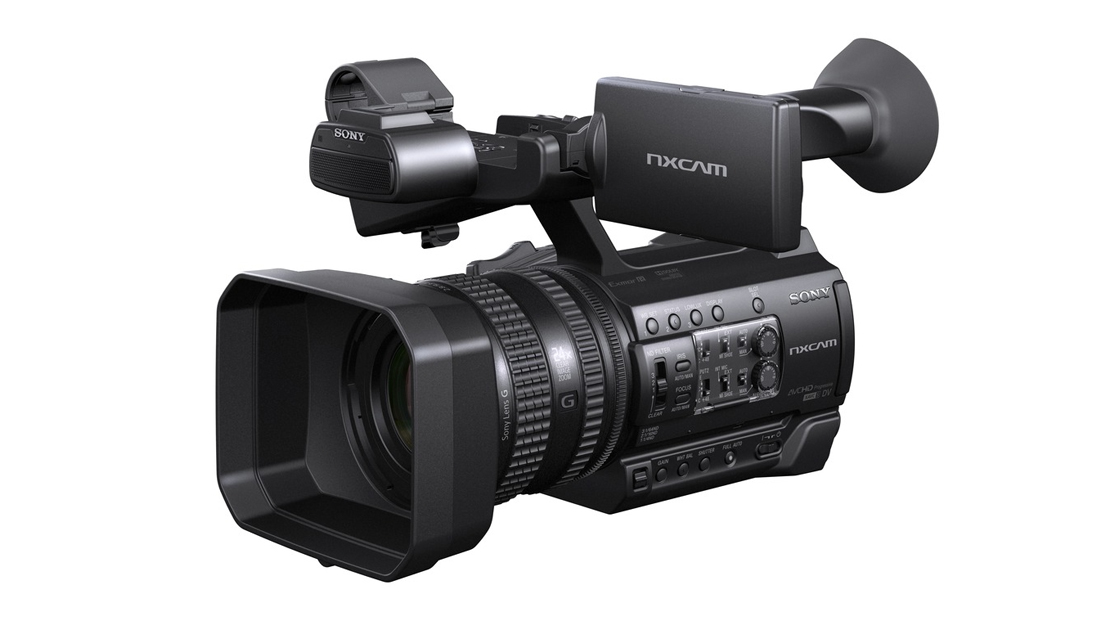 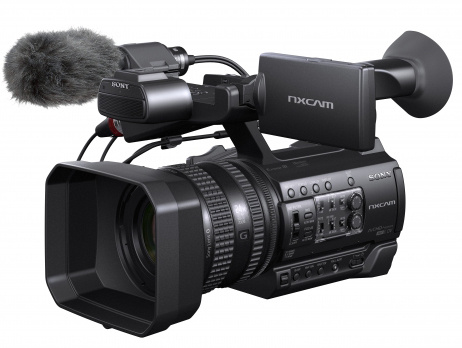 Sony has announced a new affordable camcorder. The HXR-NX100 will become the latest entry-level small sensor camera in the NXCAM line up, offering a single 1” (16mm) sensor recording in XAVC S, AVCHD and a fixed 24x expandable Type G lens.

Sony defines their NXCAM division as low-cost professional. Other cameras found in this line up that you may recognise are the FS700, FS100 and HXR-NX3/1, the latter operating as the HXR-NX100s bigger brother.

It’s very easy to get lost in the abundance of Sony cameras (all with drastically differing and unique names of course), but segregating each line as if its own company helps make more sense of it all.

In this case, the Sony HXR-NX100 is the cheapest small sensor NXCAM you can buy, with updated XAVC S codec and more modern expandable zoom range. 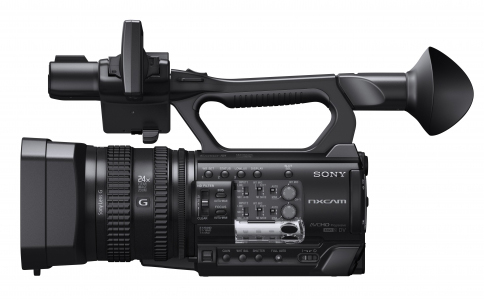 Like it’s bigger brother (the NX-3/1) the HXR-NX100 features a fixed Type G lens.This is a 12x optical lens, which with built in extender doubles to x24.

Add to that further is the inclusion of Sonys By Pixel Super Resolution Technology, which adds a digital extension to a further x48.

Here’s the digital extender in action on the larger NX3/1, decide for yourself how it compares to an optical extender (results will differ slightly on the HXR-NX100 as it’s a smaller single sensor).

As with most professional camcorder of this sort (entry level or not) you get dual XLR audio inputs as well as a built in OMNI-directional microphone.

AVCHD also available in unchanged multiple modes up 24mbps FX. Unfortunately the HXR-NX100 is not a world camera, therefore separate 24/30/60p and 25/50p versions of the camera will be available. 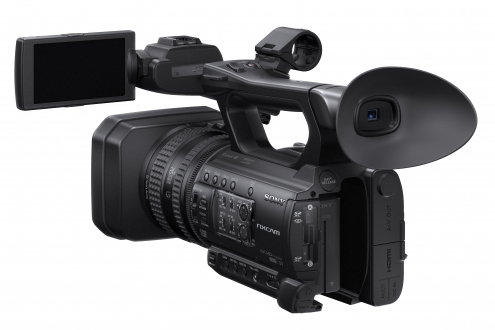 This is a no fuss camcorder, easy to setup and run with for both un-experienced operators as well as professionals.

In light of the latter, the Type G lens has three rings; focus zoom and aperture and is permanently fixed to the camera body; a 4-stage ND filter wheel separates them.

It does lack true professional features however such as SDI, lanc and timecode in/out. Peripherals are modest at composite, HDMI and USB, mini jack remote and of course 3.5mm for headphones. 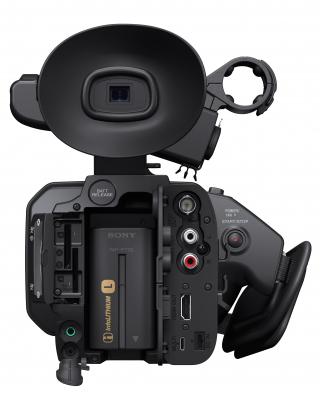 The HXR-NX100 is modest announcement, it’s not going to break the Internet via Twitter, it is simply an update to Sonys entry-level professional camera line, giving the single sensor camcorder an updated codec and enhanced digital extender.

Judging by the release date of its bigger brother (18 months ago) it could be considered an overdue announcement. I like the large loupe on the viewfinder, a tip to the old DVCAM days with the VX2100.