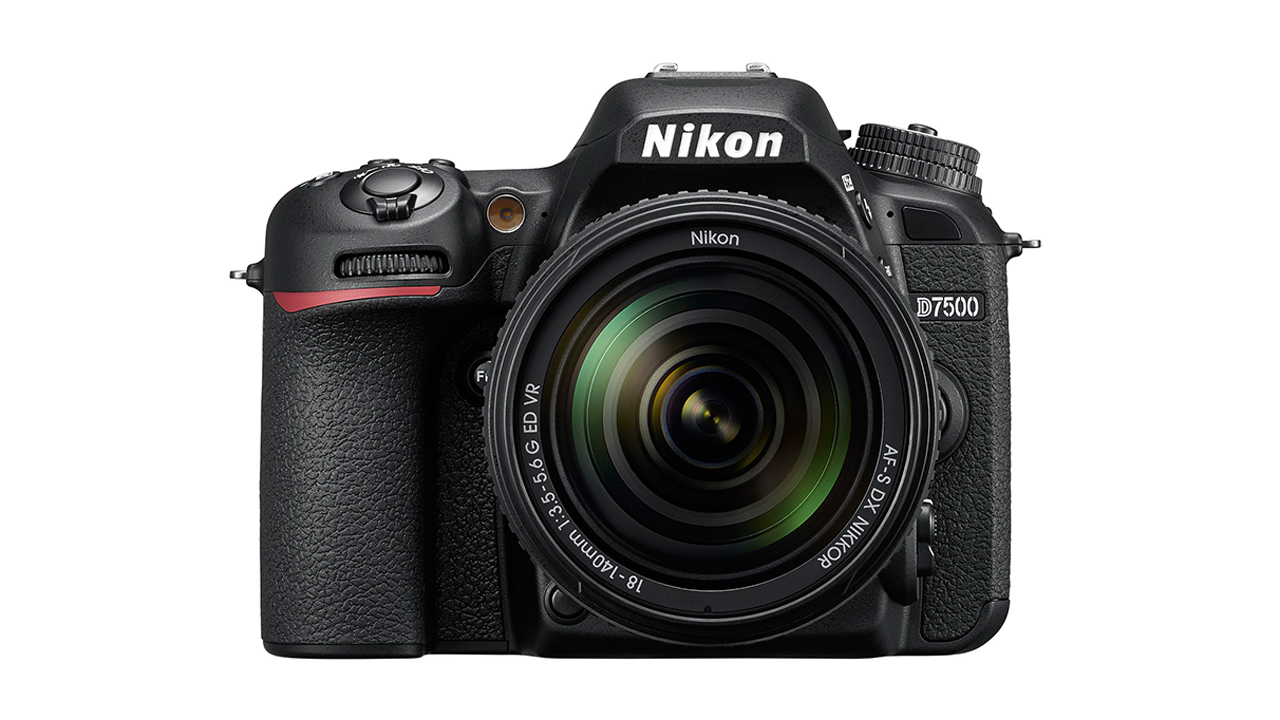 Nikon has just unveiled a new 4K-capable DX-format DSLR, the Nikon D7500, which inherits the processing and sensor tech from their crop-sensor flagship, the D500. It will be available for $1,249.95.

The new 20.9-megapixel Nikon D7500 is the latest in their family of DX-format DSLR, the Nikon flavour of APS-C. It features several improvements over its predecessor, the Nikon D7200, the most important of which are its sensor and processor technology, which it has inherited from their crop-sensor flagship, the D500.

The bump up to the EXPEED 5 image-processor on the Nikon D7500 translates in an overall enhancement in image quality with less noise, an ISO range from 100 to 51200, and improvements in its auto-focus capabilities. The recording buffer has also been increased, allowing you to shoot up to 100 JPGs or 50 14-bit lossless compressed Raw frames in 8 fps bursts. 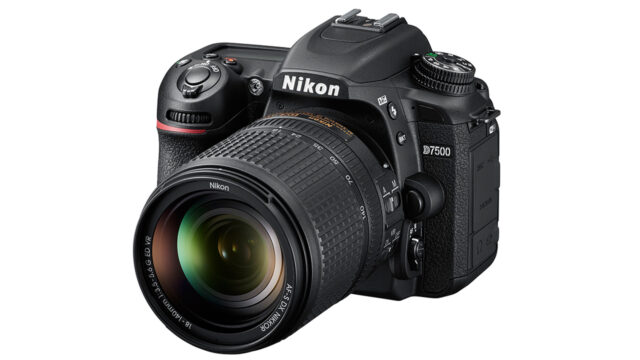 All this is very nice for stills shooters, but what about the camera’s video capabilities? First of all, the Nikon D7500 is capable of 4K UHD video, a first for a DSLR from this manufacturer in this price range, coming in at almost half of the $2,000 price tag of the D500. With Canon’s 4K camcorders such as the Canon XC15 or the XC10 also starting around the $2,000 neighbourhood, it will be interesting to see if this announcement by the competition will shake things up in Canon DSLR-land.

The complete list of supported resolutions and frame rates is as follows: 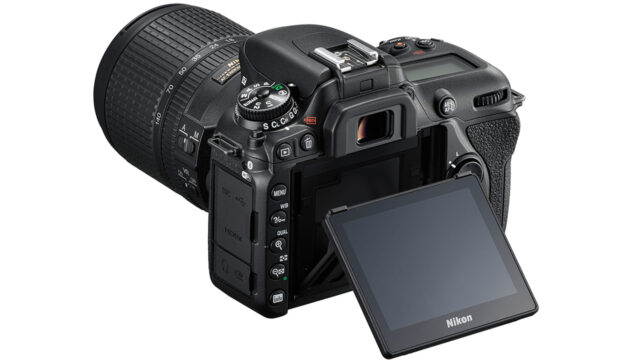 As is usually the case with cameras like these, video files are recorded to H.264 with a recording limit of 29m59s split across 4GB files, though the Nikon D7500 also allows you to choose to record to a .MOV or a .MP4 wrapper.

Other useful video-related features are the inclusion of a stereo microphone, in addition to a 3.5mm microphone input and 3.5mm headphone output. The body also includes a Type C — or micro — HDMI output, and the camera supports both internal and external recording simultaneously. It also supports Nikon’s power aperture for stepless changes in f-stop, making it easy to smoothly compensate for changes in exposure when shooting video. From a video perspective, the Nikon D7500’s price tag of $1,249.95 may make it a weak competitor against similarly-priced yet better-specced 4K mirrorless cameras. However, its photo features should spark interest in those that already have invested heavily in the Nikon F-mount system, such as photographers looking to expand into 4K video production.

Are you a Nikon shooter looking to get started with 4K? What do you make of the new Nikon D7500? Let us know in the comments section below!