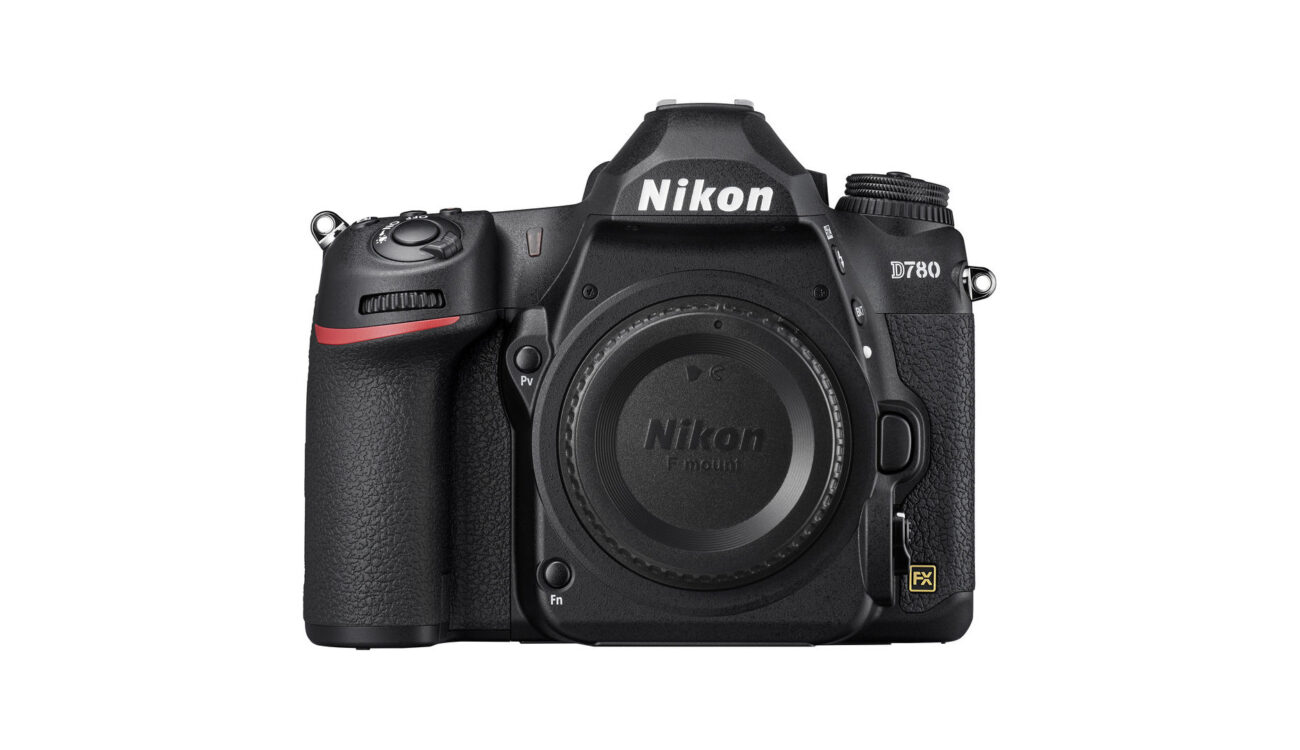 Nikon has announced an anticipated update to its most popular full-frame DSLR. The Nikon D780 arrives with 4K, 1080 120p and N-log & HLG support bringing it up to speed with their current mirrorless range.

The sensor is again 24 Megapixels, the processor gets an update to the Expeed 6 chip. ISO is increased through the sensor’s backside illumination, ISO is now 51,200 max (204,800 expandable).

There’s a headphone jack, mic jack, the HDMI is the Mini variety, it has USB-C, dual SD slots and the screen articulates up. 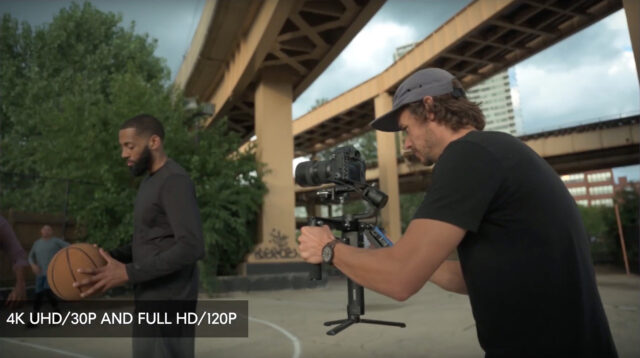 N-log gamma is in there for log recording, as in HLG (Hybrid Log Gamma) for peripheral HDR support.

You can shoot 4K in full-frame or DX (cropped) mode, you get zebra and peaking for exposure and focus assist.

The announcement certainly doesn’t have the same impact as other current video DSLR news, it is clear that video remains as a consideration in Nikon’s second-tier full-frame line, not a priority.

There are features in here that will excite some photos users I’m sure. The autofocus system is enhanced, live view now matches the Z6 with a 273-point AC system. Live View also supports continuous electronic snaps up to 12 frames per second (silent), as well as 7 frames per second mechanical.

For video, it’s more of a bringing-up-to-speed affair, nothing new in terms of Nikon tech, but another full-frame 4K DSLR option, with improved low light performance and N-log/10 bit out.

Pricing for the Nikon D780 below, full specification found here.