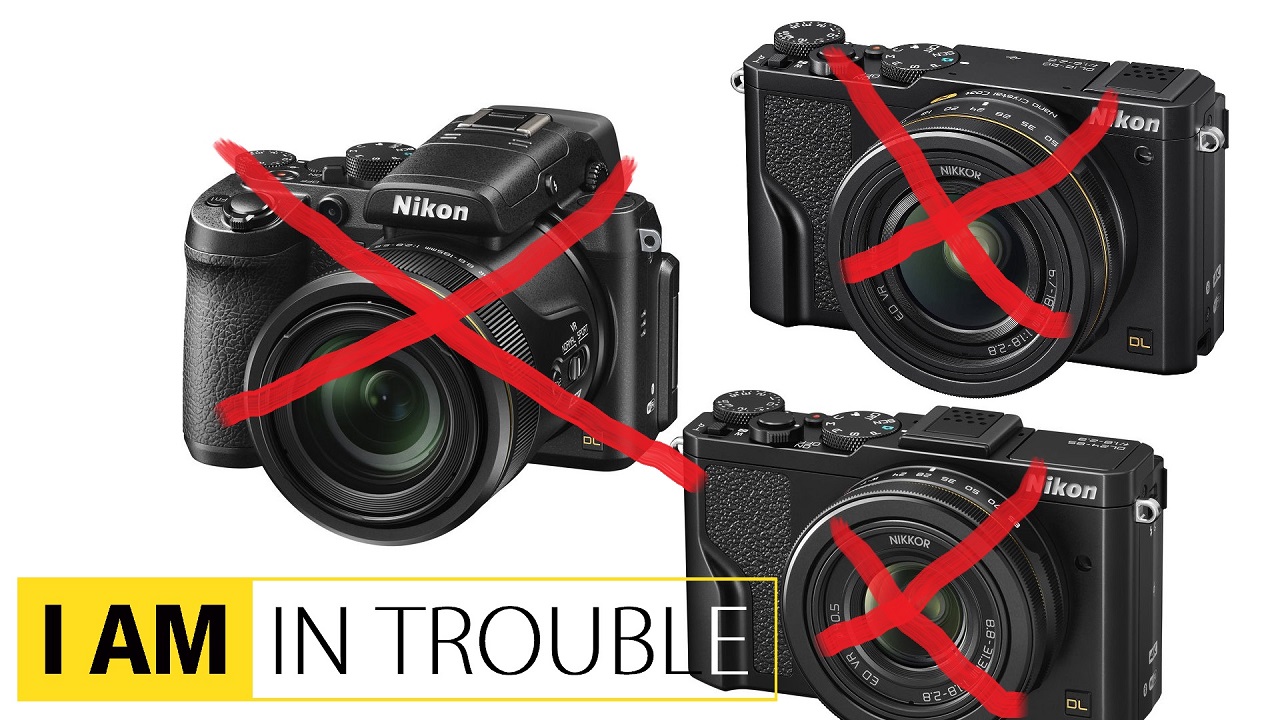 Japanese camera manufacturer Nikon recently released some concerning news. They have cancelled the development of their DL Series cameras and reported a significant financial loss in the previous year. How badly is Nikon in trouble? 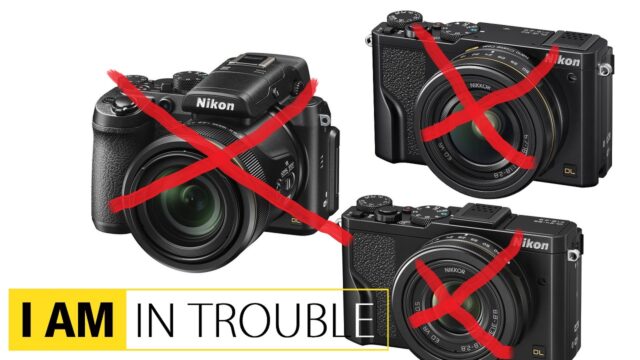 First of all, Nikon decided they would not be bringing their DL cameras to market. The company was not able to deliver these 1″ image sensor compact cameras in time for their planned release back in June 2016 due to various issues with the image processor. Nikon has now decided to stop any further development, questioning the profitability of the DL series. According to the company’s research, there would not be sufficient demand to cover the increased development costs.

The second piece of worrying news is their 2016 financial statement. Nikon’s “Notice of recognition of extraordinary loss” tells us bad news about the company’s financial results for the 9-month period in 2016 between April 1st and December 31st. They accumulated a loss of 29,790 million yen.

In November 2016, Nikon’s “Notice of restructuring” already announced the company would be cutting approximately 1,000 jobs in the coming years. They also estimated the loss for the financial year ending March 31st 2017 to be 48,000 million yen. It now seems likely the loss will be even bigger – approximately 53,000 million yen. The main reason for such big losses, Nikon states, are inventory write-downs/write-off in the Semiconductor Lithography Business.

Perhaps a part of Nikon’s problems was caused by the 2016 Kumamoto earthquake, although Sony was also significantly affected by the earthquake and they don’t seem to be in such big trouble. Sensor manufacturing at a Sony factory was badly affected, with Sony allegedly being a big sensor supplier also for Nikon cameras. These financial problems might simply also be the result of bad decisions Nikon made in the past – it’s really hard to say from the outside without details.

In 2008, Nikon introduced the D90, the world’s first video-capable DSLR. However, since then the company never focused significantly on developing the video features of their cameras. Whether due to a lack of knowledge or interest in this market, Nikon missed the chance to monetise on the video-shooting niche, and were outperformed first by Canon DSLRs, and later by the whole mirrorless segment. We can only wonder if Nikon’s financial situation would have been better if they had listened to their customers more and had remained more competitive in the video-capable camera market in the past.

What do you think? Would Nikon be in a better position if they had concentrated more on the video capabilities of their cameras?