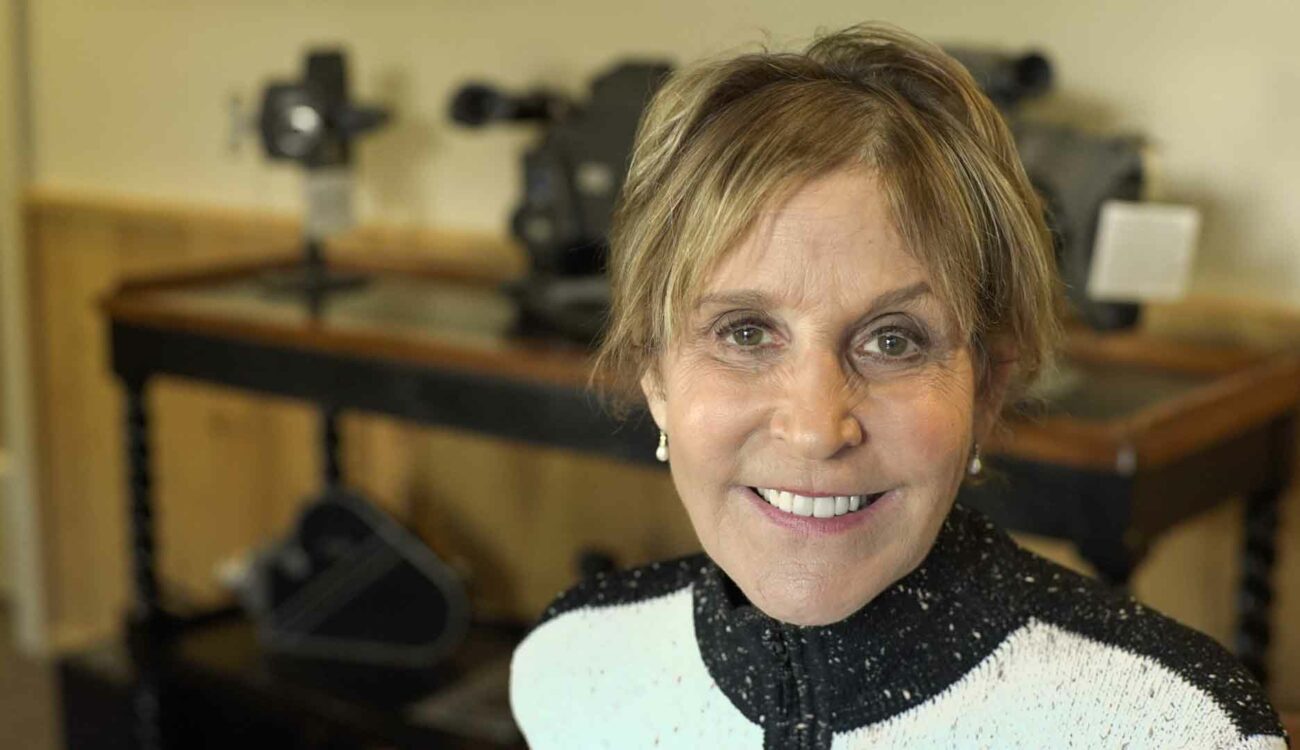 Celebrated cinematographer Nancy Schreiber was the fourth woman ever to be accepted into the prestigious American Society of Cinematographers back in 1995. She also was the first woman in history to be honored with the ASC’s President’s Award. While women and other minorities have slowly been moving into more crew positions, they are still vastly under-represented in the entertainment industry as a whole — especially in the camera  department and amongst directors. I sat down with Nancy Schreiber at the ASC Clubhouse to discuss diversity and how to make Hollywood more inclusive. 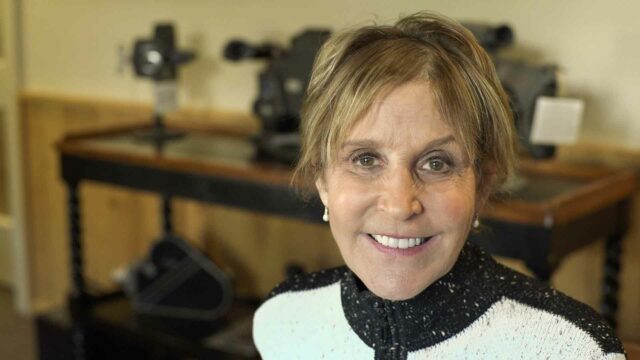 In 2016, women directed only 7% of films and, according to the Center for the Study of Women in Television & Film, diversity doesn’t improve much in other departments such as cinematography, writing, producing and editing. The gender gap, at least where Hollywood is concerned, is disastrous and women like Nancy Schreiber have been working their entire careers to change that.

Nancy Schreiber: I really thought that things would be different now from when I started. You know, I came up in an era when there was the women’s movement before me, but still a lot of the mothers were single non-working mothers. And today, both men and women are working and having families. I really thought that once women got into the workforce that things would change, that kids coming up would see that their mother was a valuable contributor to society and to the income of the family. And it’s discouraging that that hasn’t changed.

cinema5D: What are practical things that producers and people with hiring power can do to increase diversity on productions?

Nancy Schreiber: I think some producers are setting into motion a mandate that they have some minorities, so I’ve heard. I think that the real issue has to go back to childrearing and changing attitudes, way back in the cradle. I don’t know that mandates are really going to make that much difference. It’s funny, I just saw a photo of a TV series in the Local 600’s newsletter that they put out every week, and it’s the camera crew obviously: a DP and two full camera crews, and they were all men. And there were two minorities I was happy to see, but not one woman. So, I think one would hope that the Union and the ASC would be encouraging camera men and women to hire a diverse group of competent technicians.

cinema5D: You’re talking about within the Entertainment industry specifically?

Nancy Schreiber: On every industry, you know. Look at what happened with Hillary. A woman who is in charge is often seen as aggressive, offensive. We have to be assertive, but we have to careful we’re not too aggressive. So, we have to be really nice (laughs) and always watch our behavior.  It’s really tricky. And again, I don’t know how it’s going to change without a societal change. But, the more people that are on set, the more one will get used to people of color and women and people of all ages. Because all of a sudden in Hollywood it’s a young people’s business and there are a lot of very talented people out there that have a hard time getting work because they are over a certain age, both men and women. So, you know, it’s a very complicated issue.

cinema5D: Do you see diversity improving?

Nancy Schreiber: I have to be an optimist. Okay, so when I first joined the ASC, I was the fourth female member, now we have 16.  Most of those women got in this last decade. You look at the Camera Guild, we have lot of camera assistants that are women.

cinema5D: Can there be improvement on the education side?

Nancy Schreiber: We need better training for minorities certainly. We need more mentoring, shadowing. It gets to be tricky with insurance from the studios. It used to be easier for us to bring on interns and now they’re not allowed to touch equipment because of insurance reasons. So, this makes it tricky for us and yet we hope to keep having opportunities for mentoring and getting interns on our sets that are women and minorities.

cinema5D: And is that Local 600 and the ASC’s responsibility?

Nancy Schreiber: Well, is it their responsibility? I don’t know. Is the Directors Guild doing anything? Are directors hiring minorities and women? I don’t know. But the statistics don’t look great. In the independent world, I shoot a lot of indie movies and I’ve been shooting a lot for women directors and clearly they’re hiring me, a woman cinematographer. I just don’t see it happening too much in Hollywood at large.