In this part of our talk with music video director and producer Ben Griffin, Ben tells us about how he adapted his workflow to change with the times.

The evolution of the music industry during the past couple of decades meant that big artists were no longer spending millions on their music videos. In order to adapt to the times, music video producer, director and DP Ben Griffin saw the necessity to streamline in order to reduce costs and be able to offer his work at a competitive price.

In a time when most music videos were still being shot on film, Ben saw an opportunity in the emergence of the then brand-new RED One. Although many were skeptical of the new era of digital filmmaking, Ben Griffin was one of the early adopters of the technology, which allowed him to offer an image comparable to film, but at a fraction of the cost. 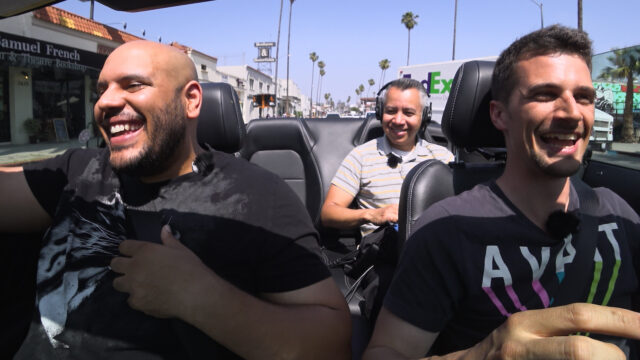 This very same drive to stay ahead of the curve by streamlining logically led him to initially wear many hats on his productions, taking the roles of director, DP and producer. However, upon moving to LA, he would soon discover that, while this method of working may have worked in the smaller filmmaking industry of the Bay Area, things were done very differently in Hollywood.