Friedrich Moser – ON THE COUCH

On our first edition of ON THE COUCH from Cinema5D Headquarters in Vienna, we wanted to bring you something truly special. We spent an afternoon talking to Austrian documentary filmmaker Friedrich Moser about his new documentary thriller “A Good American.”

For the first part of our meeting, Friedrich shared with us the conception of the idea for the film, arising from an interest in population surveillance and the intelligence community that first came to his attention with the rise of WikiLeaks. With an inquiring mind and a background in contemporary history, he set out to look into the NSA’s ThinThread surveillance software program.

Friedrich shares with us the process and challenges inherent in turning the data and characters that he discovered through his research into a compelling narrative. For example, due to the understandable lack of archive footage of the NSA agents featured in the film, Friedrich had to rely on reenactments, as well as existing journalism coverage of terror attacks. He shares with us how his work with “story doctors” helped him use these elements to create an emotional journey, and strike the greatest possible impact on his audience.

Stay tuned for part 2 of our On the Couch interview with Friedrich Moser. 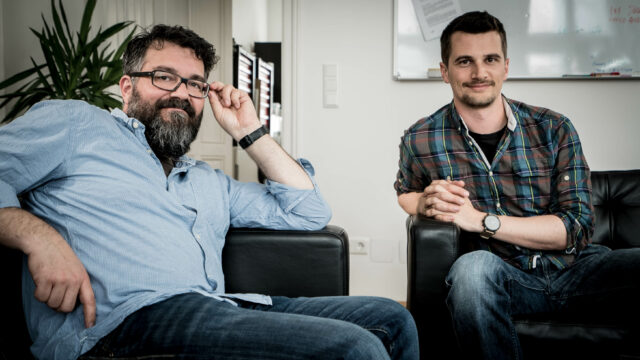 Please visit our sponsors’ websites to keep new episodes of ON THE COUCH coming! Thanks to G-Technology and Rode Microphones. 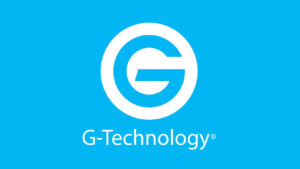 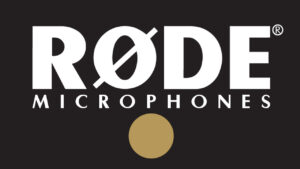